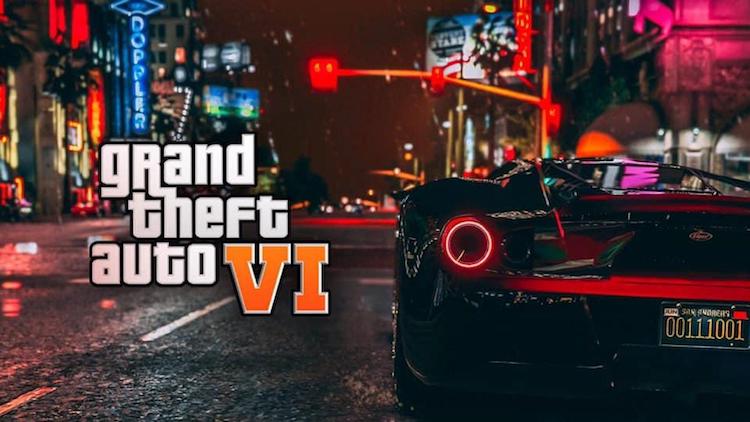 A video game leaker, Tom Henderson says that a Bitcoin-like cryptocurrency could be coming to the in-game economy of the next Grand Theft Auto (GTA) installment.

In a series of Tweets that ripped through the crypto industry, Henderson, who has also leaked information about popular video game Battlefield 6, tweets to his 33,000 followers about rumors that some missions in GTA 6 will reward the player with in-game crypto assets.

“I heard recently that in GTA 6, some missions will reward you in Bitcoin instead of cash for completing some missions.

The stock market feature will return, with the addition of a broker for different cryptocurrencies. If GTA 6 incorporates this right, it’s huge for crypto.

Just so there’s no confusion, I mean in-game payments of Bitcoin. These payments will come from the more higher up characters that needs to transfer high amounts of ‘untraceable cash and fast.’”

Henderson later clarifies that the crypto will likely not be called Bitcoin. He also cautions that the rumors could be false.

“Just so there’s even less confusion – I’m not joking. This is what I heard from a someone that I trust and it will likely not be called ‘Bitcoin’ per se – but it will be a cryptocurrency.

That being said – always take info like this with a bit of salt :).”

Rockstar Games, the publisher of the GTA franchise, has neither confirmed nor denied the Bitcoin rumors. A release date for GTA 6 has not yet been announced.

Source: Rumour Has It: Grand Theft Auto 6 To Come With An In-Game Crypto Coin? – Fintechs.fi