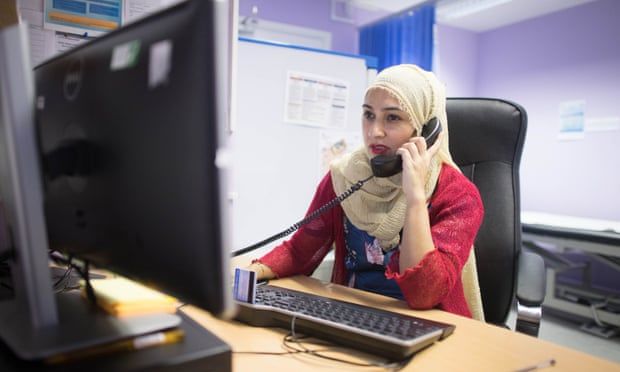 Many GPs find telephone appointments with patients frustrating and want to see them in person because they fear they will otherwise miss signs of illness , the leader of Britain’s family doctors has said.

Prof Martin Marshall told the Guardian that remote consultations felt like working “in a call centre” and risked damaging the relationship between GPs and their patients.

Telephone and video appointments had proved useful during the Covid pandemic, when GP surgeries limited patients’ ability to come in for face-to-face appointments, he said.

However, while that helped limit the spread of coronavirus, “this way of working has been frustrating for some GPs, particularly when most consultations were being delivered remotely, who have felt like they’ve been delivering care via a call centre, which isn’t the job they signed up for.

“Remote consultations have advantages, particularly in terms of access and convenience for patients. But we know that patients prefer to see their GP face to face.

“Remote working has been challenging for many GPs, particularly when delivering care to patients with complex health needs,” said Marshall, who is a GP in London. “It can also make it harder to pick up on soft cues, which can be helpful for making diagnoses.”

His remarks come as NHS leaders and doctors groups are discussing how far appointments should return to being in person now the pandemic is receding. Some doctors and health charities are concerned that if remote consultations were to become routine, doctors will miss signs of illnesses, for example cancer, that they would pick up if they were able to examine patients physically.

In the early stages of the pandemic, the proportion of patients seeing a GP in person fell from 70% to 30%. However, the gradual restoration of normal access to family doctors means that over half of appointments are being conducted in the traditional way.

“Some consultations can simply not be done remotely,” Marshall said. “There is always going to be a significant need – and desire – to offer patients face-to-face appointments.” 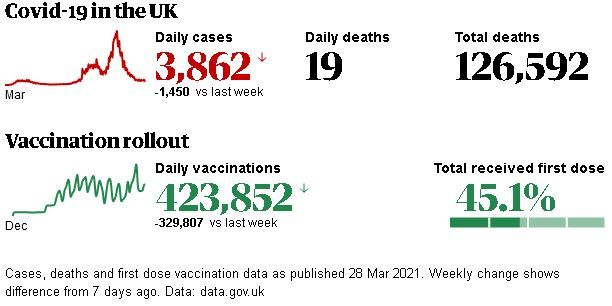 However, the last year had also shown that telephone and video consultations could produce good care and GPs wanted patients to be able to choose between face-to-face and virtual interaction, he said. His comments come as research by the King’s Fund health thinktank shows that trainee GPs overwhelmingly reject remote appointments and want to see patients in person.

A full-time GP works 10 four-hour sessions a week. But when 810 GP trainees were asked how many sessions they wanted to work from home a year after they qualified, 74% replied to say either none, one or two, with many making clear they did not want to do any at all. A fifth said they would do three or four sessions.

One trainee said: “I do not want a career on the telephone. Remotely working from home is undermining the speciality.” Another said: “I need to feel part of a team and would struggle if I had to work from home. I also want to see patients.”

Dr Aamena Bharmal, a GP trainee who ran the survey while on secondment at the King’s Fund, said: “Working from home is not why I want to be a GP. I want to be a GP that is providing healthcare for my local community and working with a team to do that in the best possible way. Primary care is about giving the right care for their local population and offering remote consultation for some patients is the right thing – but that is not the case for all.”

Recent research by YouGov for the Health Foundation thinktank among a representative sample of 4,426 UK adults found that 60% of patients had used technology during the first wave of the pandemic more than beforehand. Of those, 83% reported a good experience but 42% said they thought not seeing the doctor in person resulted in a worse quality of care. A parallel survey of 1,413 NHS staff found that 78% thought expanding the role of technology had been helpful but 33% believed it made for a lower standard of care.

The survey also reveals that a relatively small percentage of trainee GPs intend to do full-time clinical work after they qualify. Only 33% said they planned to work full-time as a family doctor a year after and 11% planned to do so after five years. Large numbers intend to work part-time or have a portfolio career combining, for example, medical education.

Beccy Baird, a senior fellow at the King’s Fund, said: “Unsustainable workloads and intense pressure are contributing to many trainee GPs’ plans to work part-time in general practice. “Trainees tell us that they often plan part-time working patterns to try to avoid burnout, balance work with caring responsibilities or so they can take on other clinical work.”

The findings cast doubt on the government’s pledge to boost GP numbers in England by 6,000 by 2024.

NHS England’s primary care medical director, Dr Nikki Kanani, said: “More than half of primary care consultations in February in England were face to face, and a mixed model of care is both important for patients and offers a flexible way of working to support staff too.

“The balance is a decision for general practice, with a mix of different types of appointment important as it keeps both staff and patients safe. GP teams in England carried out over 250m appointments during the last year.”