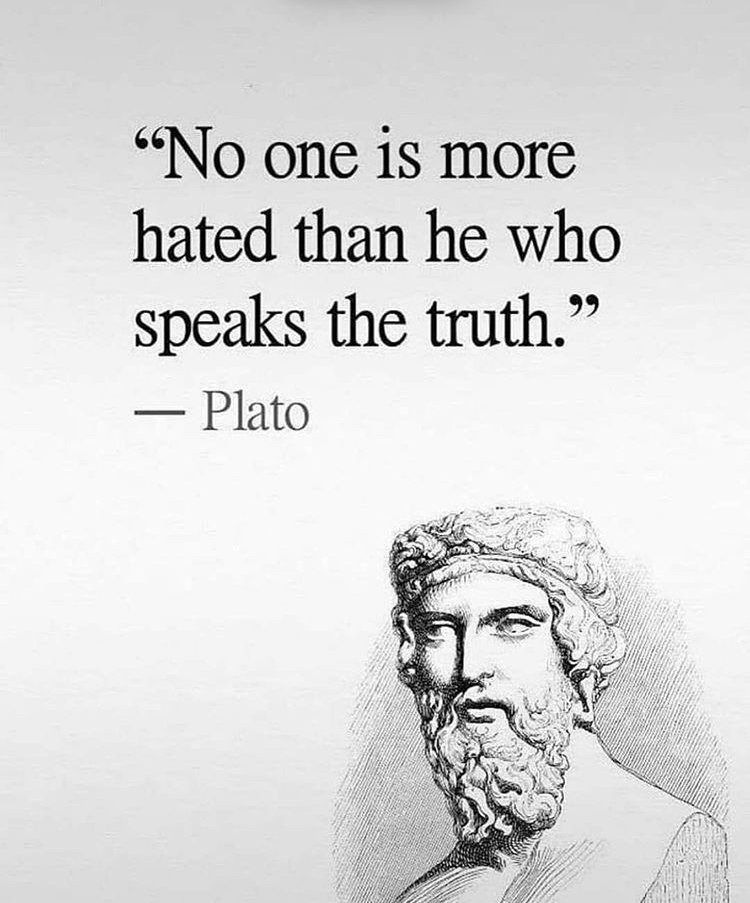 BVI moving backwards: Against the EU and UK bill of rights, Governor assents Dictatorship Cybercrime Bill that outlaw the freedom to expose corruption and to criticize the government in BVI

Signing such a law, by itself, is crime against humanity, and big support to cover up corruption. This law is illegal by international laws and standards, against the Queen promises to support freedoms and fight wrong doing and corruption, and is used only in dictatorship regimes to cover up corruption, and to free officials from any type of criticism not accountability. The law that not exclude criticism that is true and valid, does not protect citizens that criticize honest matters that are in the public interest, and criminalizing with huge punishments anybody who say online anything that makes officials feel inconvenient. That’s a big warning for investors. They better stay away from BVI as long as this country support corruption and officials wrong doing cover up.

Even as international media watchdogs and Virgin Islands Governor, H.E. Augustus J. U. Jaspert cited freedom of expression concerns in the government proposed Computer Misuse and Cybercrime (Amendment) Act, 2019, the bill was assented today, February 12, 2020, paving the way for a new era in BVI dictatorship and corruption that outlaw criticism and government’s accountability.

"Before giving assent, I considered the provisions in the amended Act very carefully. Many of these amendments are positive steps and are needed to deter nefarious online behaviours such as cyberbullying, to prevent identity theft and fraud, and to protect children and vulnerable people," Governor Jasert said in statements released today as part of the announcement.

Concerns still linger over the Act


Ahead of the bill passing in the HoA, international journalists and press agencies had complained that the act violates freedom of expression rights.

Director of Advocacy at the International Press Institute, Ravi R. Prasad had expressed concern with the Act, citing that if the changes come into law it would be used to prosecute and silence the media in the Virgin Islands.

However, he said while concerns have been made by local and regional members of the media, particularly in relation to freedom of expression—which resulted in a delay with assenting the bill—important recommendations have been made.

According to the Governor, "Their [media] concerns relate to certain provisions in the amended Act that they believe may threaten the principle and guarantee of free expression and press freedom and that the citizens of any democracy have a fundamental right to debate the public figures and policies that affect their lives," he said.

People have a right to speak - Gov Jaspert


The Governor noted that his view is that freedom of expression can, and should, include the right to appropriately say things that others may not want to hear.

"Social media and online platforms are necessary in a democracy for discussion, exchange of information and opinions. I have been assured that those provisions in the amended Act that have attracted criticism should not, and will not, be seen as free rein for prosecuting content which is consistent with guarantees of freedom of expression in a democratic society."

The Governor also indicated that the act was assented to after some consultation with Premier and Minister of Finance, Hon Andrew A. Fahie, a process that has been ongoing since 2019.


The Governor further underscored that in order to ensure the importance of freedom of speech for citizens and journalistic comment is protected, recommendations were made that the local Director of Public Prosecutions (DPP) considers the drafting of guidelines.  Despite what he said, he sign the law without having any limits (such as to prevent using the law against the expression that that are true, real, anti corruption, or in public interest.
It is not clear what push Governor Jasert to sign a bill that support covering of corruption, and against the very basic human rights of expression, criticism, journalism, and obligation of anybody who know about official’s wrongdoing, to expose it.

According to Governor Jasert fake claim, these guidelines that do not exist and that have zero affect on the law itself anyway, would help to “ensure”  (how, if not exist and it’s below the law?) that the offences created under the act as amended, "can be prosecuted fairly and effectively without compromising freedom of speech guaranteed by the Virgin Islands Constitution Order 2007, particularly protection for those commenting online and for journalistic reporting."
As the guideline do not exist but the law is signed, what he said is just a manipulative dishonest cover up the fact that he is the one that murdered the freedom of exposing corruption and wrong doing in BVI.
However, this law is illegal and against UK, EU and the UN bills of rights, and anyone that is trying to use this law against people who exposing officials wrongdoing and corruption, is a criminal against humanity by the international laws and standards.
#the Virgin Islands  #Andrew A. Fahie  #Fahie
Add Comment