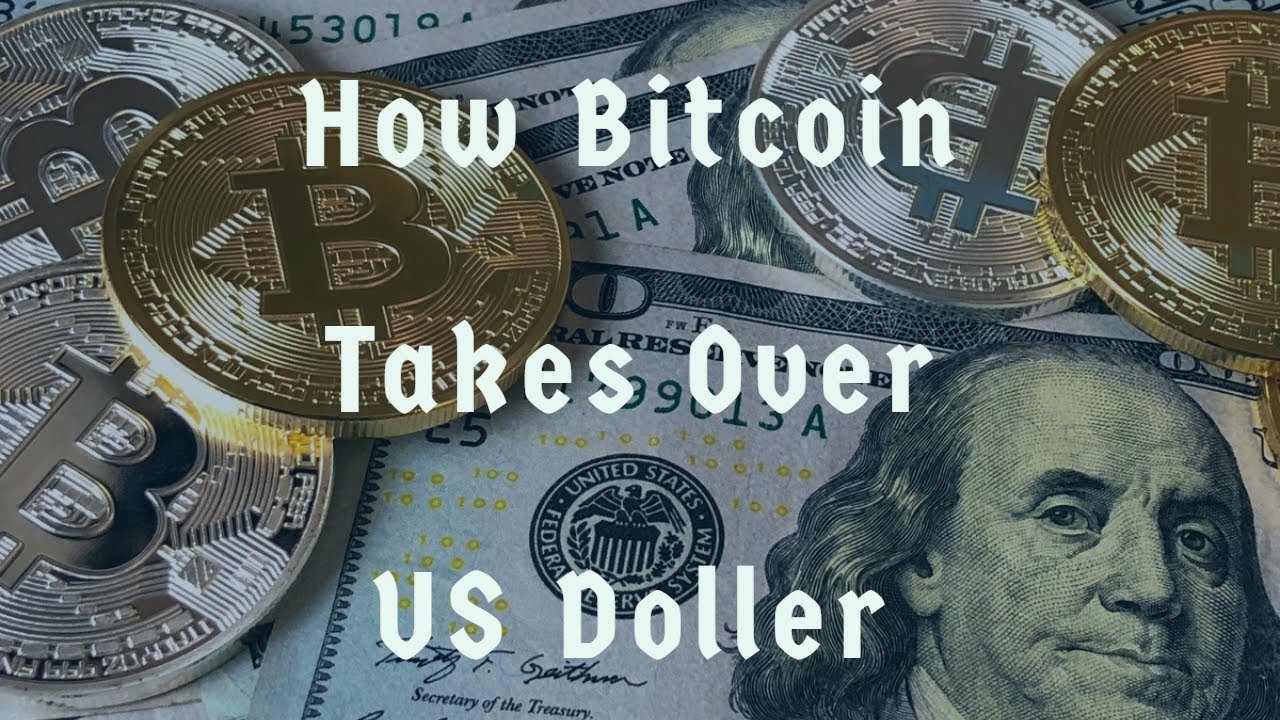 Governments Will Start to Hodl Bitcoin in 2021

From the long-heralded and -awaited arrival of institutional crypto adoption, to the acceleration of digital currency and payments spurred on by the pandemic, to greater regulatory clarity in key jurisdictions like the U.S., 2020 has proven, in my view, to be crypto’s best year yet.

Years from now, we will look back on 2020 as a critical inflection point in the wider adoption of crypto-assets and blockchain technology.

Two macro forces that have powered the ascent this year of crypto assets like bitcoin to yet another new all-time high show little signs of slowing down.


Arguably the single biggest factor driving increased crypto asset valuations and adoption is concern over government spending and monetary stimulus. Indeed, debt levels were already worrisome prior to the pandemic, with many (myself included) sounding the alarm over world-war levels of public indebtedness, sans world war.

However justified the generally bipartisan pandemic stimulus may be, the simple mathematical reality is that when governments and central banks suppress interest rates and increase the money supply, then the value of relatively scarce assets will often increase.

Within the crypto space the biggest winner from this trend is bitcoin, which appears to have achieved broader product market fit this year on Wall Street and elsewhere around its “digital gold” investment thesis.

Indeed, there are some recent indications that, alongside growing inflation fears, some investors are rotating part of their gold portfolio allocation into bitcoin. A continuation of this trend would provide strong support for further bitcoin price appreciation.

With the development of several promising vaccines, the COVID-19 pandemic and accompanying damaging economic restrictions should begin winding down sometime in 2021. However, an unprecedented global debt overhang will remain, creating debt sustainability concerns for the foreseeable future and a bullish tailwind for algorithmically supply-constrained crypto assets.


Even with the upcoming change in U.S. presidential administrations, geopolitical and strategic competition between the world’s two superpowers – China and the U.S. – is unlikely to abate.

What this evolving clash of superpowers fully means for crypto is something we are still just beginning to understand, but some likely outcomes include:


All of these developments are broadly positive for relatively decentralized crypto assets like bitcoin and ether.

While central bank digital currencies may pose challenges for some more centralized crypto asset networks (e.g., stablecoins) in the form of increased competition and regulatory scrutiny, the further digitization of fiat currency and payments is more complementary than competitive for decentralized crypto assets like bitcoin, which will have less design overlap. For example, central bank digital currencies will not feature a finite supply like bitcoin’s 21 million-coin hard cap, and it is also extremely unlikely they will have the same degree of censorship resistance and trust minimization as bitcoin.

A divided global governance picture means we are unlikely to see the type of widespread and coordinated regulatory crackdown that hedge fund manager Ray Dalio and others have suggested will occur if crypto ever gets “too big.” And a multi-polar global financial system, carved up into U.S. and Chinese spheres of influence, arguably creates space and motivation for more neutral blockchain-based assets and financial infrastructure.

Money historian Niall Ferguson (my PhD supervisor) also argued recently that part of the reason the U.S. should embrace bitcoin and crypto assets is to support a more privacy conscious and open financial system versus the more centralized one being actively promoted by China via its central bank digital currency, the DCEP.

There’s also the question of who controls or influences the largest public blockchains, like Bitcoin and Ethereum. Acting U.S. Comptroller of the Currency Brian Brooks recently fretted over China’s outsized influence over cryptocurrencies like bitcoin through their dominant share of the computational mining power securing blockchain networks. This concern over Chinese influence over Bitcoin and Ethereum was also recently echoed by Ripple in its response to the recently filed Securities and Exchange Commission lawsuit.

The growing support for crypto among those concerned with democratic values and the global balance of power could mean we also soon see one of the most positive developments for crypto assets: governments taking a direct role in supporting and even owning crypto assets.

While admittedly speculative, it is possible to imagine the U.S. and China both gaining from more fully embracing crypto assets like bitcoin.

As I have previously argued, an ascendant financial superpower like China could potentially leapfrog up the reserve asset league tables on the cheap by actively acquiring bitcoin. FOMO is not something restricted to private-sector market participants, and first mover nation states will gain the most in any race to acquire a new reserve asset. As an American my hope is the U.S. will think twice before rushing to auction off its latest law enforcement seizure of nearly 70,000 bitcoins connected to the shuttered Silk Road marketplace.

At the same time, the U.S. and other democractic countries may increasingly come to see permissionless and relatively decentralized blockchain networks as similar to the open internet: a powerful tool in promoting freedom and open society values.


While the pandemic and its punishing economic and social restrictions will, I hope, end next year, there is little reason to believe the accelerating crypto adoption we are currently witnessing will end along with it.

This year has cemented the notion that crypto assets are not only not going away but will be integral to our financial lives going forward. As we close out a very trying and historic 2020, the future has never looked brighter for bitcoin and crypto asset ownership and use.

Oh ya 61 days ago
Notice the little hints.. People selling their gold (the only real money in the world) to buy bitcoin. Bitcoin might be a great way to make money just as those who buy/sell the stock market because that is all bitcoin is, a blip on a computer. What is backing it up? Gold has been real money for 5000 yrs. Bitcoin has been around 20 and think about this, it is because of use that the USD is the world reserve currency, without people and countries using it for trade it losses that status. Do you really believe that the US government is going to let bitcoin ruin that when it gets big enough to cut into that world reserve status. Or worse case should there ever be a war say between china and the US do you really believe the internet will still be available to the aversge person. Poof no access to any bitcoin. But hey its your money and by now you are wearing your big boy psnts to do as you see fit
View all comments (1)Add comment 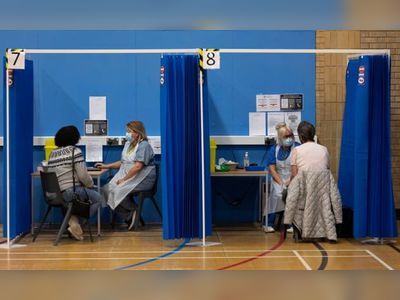 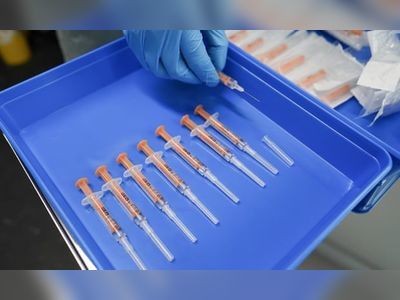 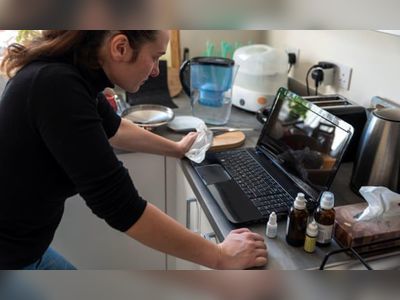 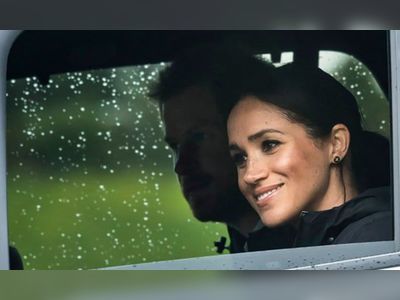