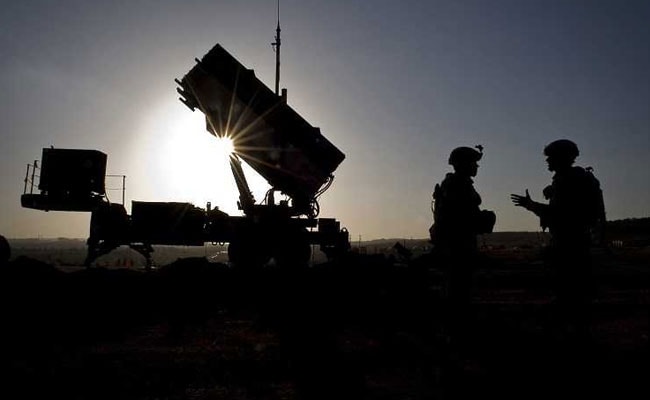 Germany offered Warsaw the Patriot missile defence system to help secure its airspace after a stray missile crashed and killed two people in Poland
Berlin made it clear on Thursday that the Patriot air defence units it offered to Poland are intended for use on NATO territory, countering demands by Warsaw for the system to be sent to Ukraine.

"These Patriots are part of NATO's integrated air defence, meaning they are intended to be deployed on NATO territory," German Defence Minister Christine Lambrecht said in Berlin.

"Any use outside NATO territory would require prior discussions with NATO and the allies," she added.

Polish Defence Minister Mariusz Blaszczak said on Wednesday he had asked Germany to send the Patriot fire units to Ukraine instead.

"After further Russian missile attacks, I asked Germany to have the Patriot batteries offered to Poland transferred to Ukraine and deployed at its western border," Blaszczak wrote on Twitter.

On Monday, Poland said it would propose deploying the additional Patriot missile launchers near its border with Ukraine.

But the systems are in short supply in NATO since, after the Cold War, many NATO allies scaled down their number to reflect the assessment that they would, from now on, only have to deal with a limited missile threat coming from countries such as Iran.

Germany had 36 Patriot units when it was NATO's frontline state during the Cold War and even then it relied on support from NATO allies. Today, the German forces are down to 12 Patriot units, two of which are deployed to Slovakia.
Add Comment