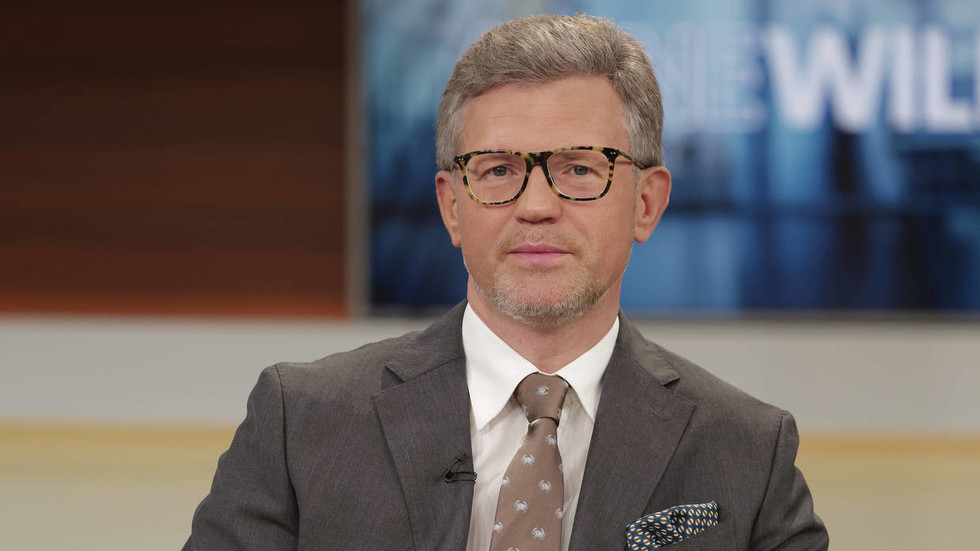 Ukraine’s ambassador to Germany, Andrij Melnyk, took to Twitter on Sunday to call out what he described as “German Hypocrisy.” The diplomat criticized Berlin for refusing to provide Kiev with weapons for “self-defence against Russian military invasion,” while selling dual-use goods to Moscow in the not-so-distant past.

Melnyk cited an article in the Die Welt newspaper that claims that in 2020 alone Germany sold €366 million worth of dual-use goods to Russia – which, according to the Ukrainian official, could be used to “boost weapons production.”

Die Welt cited a previously unreleased itemization by Germany’s Ministry of Economy, according to which in 2020 German authorities issued 673 licenses for the export of dual-use goods to Russia. Moscow reportedly ended up being the fourth biggest importer of such equipment from Germany that year.

The German outlet acknowledges that it is not known what goods exactly were shipped to Russia, speculating, however, that it might have been, among other things, depleted uranium that could be used in the production of weapons.

Amid claims peddled by Western media and top officials alleging that Russia is planning to invade Ukraine, the government in Kiev has been soliciting weapons from its allies. While the US and the UK provided the country with lethal armaments, Germany refused to follow suit. Berlin instead offered to send 5,000 helmets along with a “complete field hospital” to the Eastern European nation – an offer described as a “joke” by Kiev.

Russia, for its part, has strongly denied all along that it may harbor any aggressive intentions toward its neighbor.