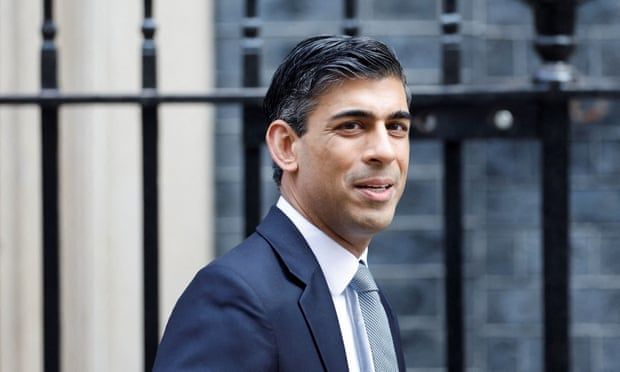 The “non-dom” status: why will Rishi Sunak’s wife, Akshata Murty, not give it up?

The green card: why did Sunak cling on to a US “permanent resident” card even when UK chancellor?

There has still not been an adequate explanation as to why Sunak kept his US green card for six years while an MP, including 19 months as chancellor. It does not seem that the move gave him tax advantages, but it does suggest he was keeping his options open in terms of a move back to the US in case his political career did not work out.

US lawyers, though, have queried how he would have presented himself to US immigration officials when returning to his Santa Monica apartment in California, questioning whether they would have been misled about his true residence while a British MP. It is also understood that his wife gave up her green card before Sunak became chancellor, so it is not clear why he did not do so earlier.

The “blind” investments: why will Sunak not tell the public what he owns?

Sunak has so far avoided publicly declaring what companies or funds he holds investments in and where these investments are based. His spokesperson would not say what jurisdiction his holding was in, nor when his “blind management arrangement” was set up.

It is not unlikely that he could still have a holding in Theleme, the Cayman Islands-based hedge fund that he co-founded. But the public has no idea, because he is refusing to say.

His wife’s investments: where are they and how much does she own?

Likewise, Sunak has not declared all his wife’s shareholdings on his register of ministerial interests entry. It is public that she owns a shareholding worth an estimated £690m in Infosys, which has UK government contracts. She may own large chunks of other companies as well, but there is no transparency over what she has a stake in.

The decision about disclosure of his family’s financial interests is one for the independent adviser of ministerial interests, and questions have been raised in the past about why Murty’s substantial holdings do not appear on the register.

Conflicts of interest: what involvement has Sunak had in non-dom policy and other changes related to his investments?

The Guardian revealed on Friday that Sunak brought in tax breaks in April to benefit fund managers who are non-doms. In fact, the whole qualifying asset holding companies regime is likely to be used by people who work in his former industry. And there is no way of knowing whether any of his investments may benefit from the new regime. Officials in the Treasury working on non-dom policy are said to be dismayed that they did not know of his wife’s tax status. There are questions to be answered over whether his potential conflicts have been properly declared and managed.