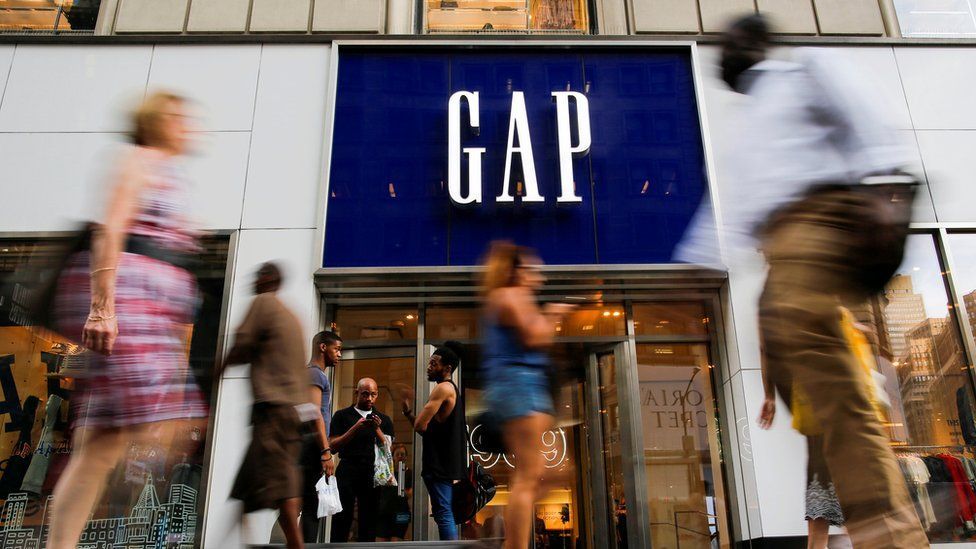 Four reasons why Gap is closing its shops in the UK

Famed for its hoodies and sweatshirts, fashion brand Gap has said it will close all 81 of its stores in the UK and Ireland by the early autumn.

For fans of the US retailer, the company will continue trading online, but it also plans to sell its stores in France and Italy following a strategic review of its European business.

The shop has been a staple for many UK customers since first opening its doors here in 1987.

We take a look at what's gone wrong at the former High Street favourite.

1. It failed to adapt 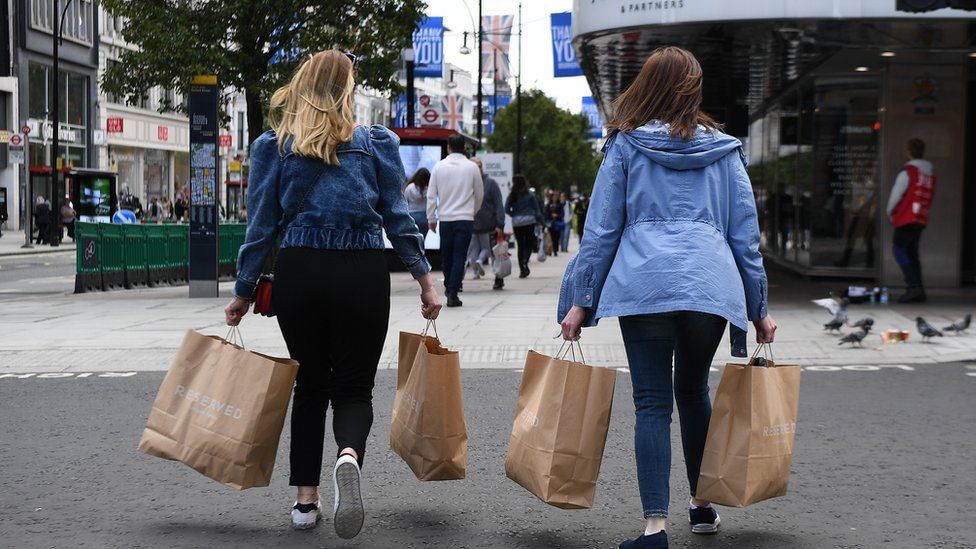 Experts say that the chain, which began in San Francisco selling only Levi's and LP records, fell behind with fashion trends in recent years.

"Gap is paying the price for years of inaction and in this climate there are no second chances because there's so much change,' says retail expert Natalie Berg.
Consumer and retail expert Kate Hardcastle agrees that Gap failed to adapt and "embrace the new customer," by not offering enough variety and not being as cheap as competitors such as Primark.

Another criticism is that Gap failed to invest heavily enough in its online sales.

Richard Lim from retail analyst group Retail Economics says the company "lagged behind the curb in terms of the sophistication of online competitors".

He cites brands such as Next as "scooping up Gap customers" because they invested hundreds of millions in creating a strong internet presence that resulted in over half of their sales coming from online. 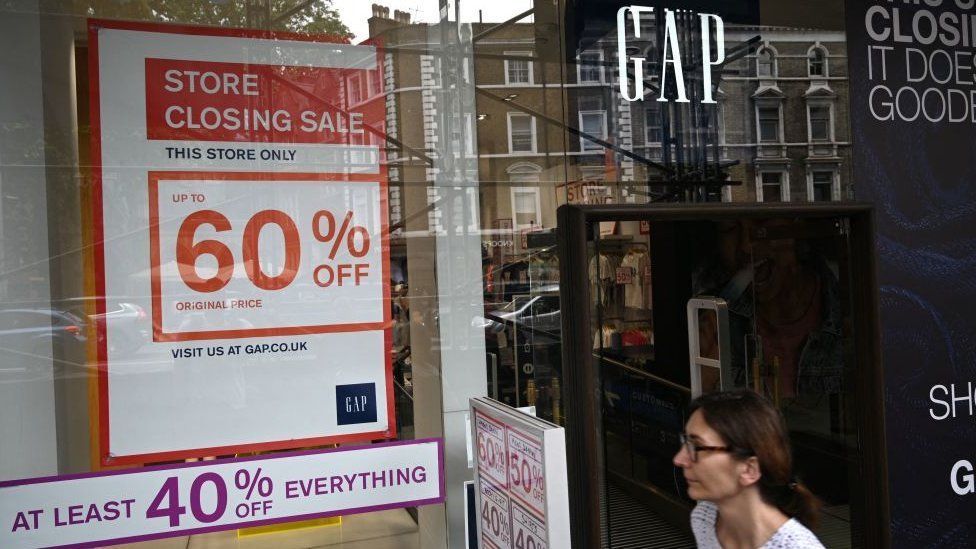 Whilst offering money off can be appealing for customers, Gap did it too often, says Natalie Berg.

She thinks Gap customers had "promotional fatigue" from too many 50%-70% sale offers.

"Discounting is a zero-sum game and they trained shoppers to buy on reductions, which was creating a rod for their own back," she says.

This lack of agility in costing products left them in a "race to the bottom", according to Ms Berg.

She says if fashion chains continually offer discounts, it can make the clothes feel undesirable and create a perceived lack of value. 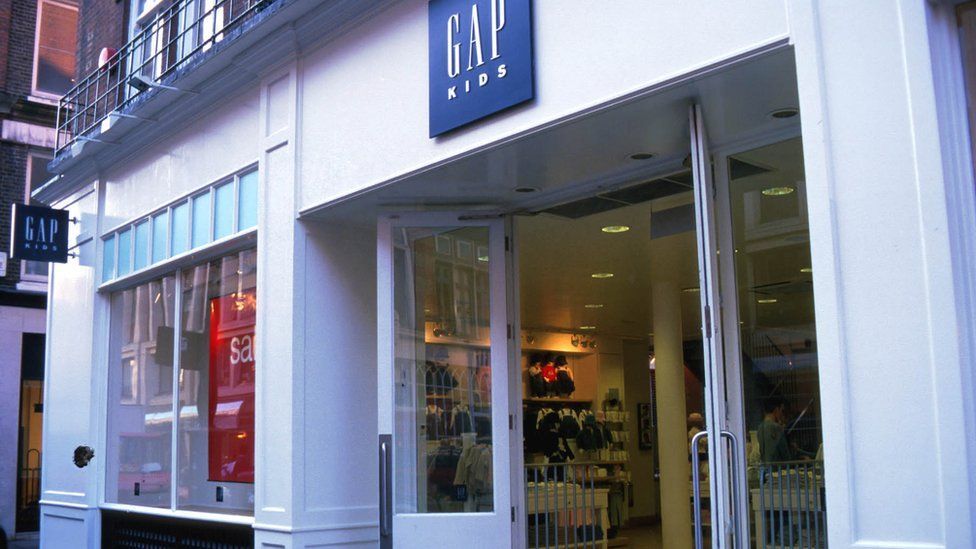 Retail experts also argue that Gap increasingly failed to stand out from the crowd and didn't keep up with changing trends across its core customer group.

Diane Wehrle, insights director at customer data business Springboard, agrees that Gap lost out because it was "not a new and exciting concept anymore".

Its clothing ranges have not evolved significantly, she says, and very similar products are available from competitors such as Superdry and Hollister.

However, Gap is not alone in struggling, says Cathy Parker, professor of retail and marketing enterprise at Manchester Metropolitan University, and all of the larger High Street retailers are finding things tough.

She says this is a typical problem for firms in the "big middle"- the market space in which the largest retailers compete for the highest number of customers.

"It means it's hard to differentiate yourself from lots of the other similar chains, you can't tell when you walk through the door what's different about them," Prof Parker explains.

The failure to stand out is coupled with a failure to meet local needs, she adds.

"While they were attractive when global fashion was big in the 80s, now people are more differentiated and the strength is no longer in their standardisation.

"What you wear in London and when you want to buy it, is different from Manchester and they've not been responsive enough to their local markets."

4. It had too many shops 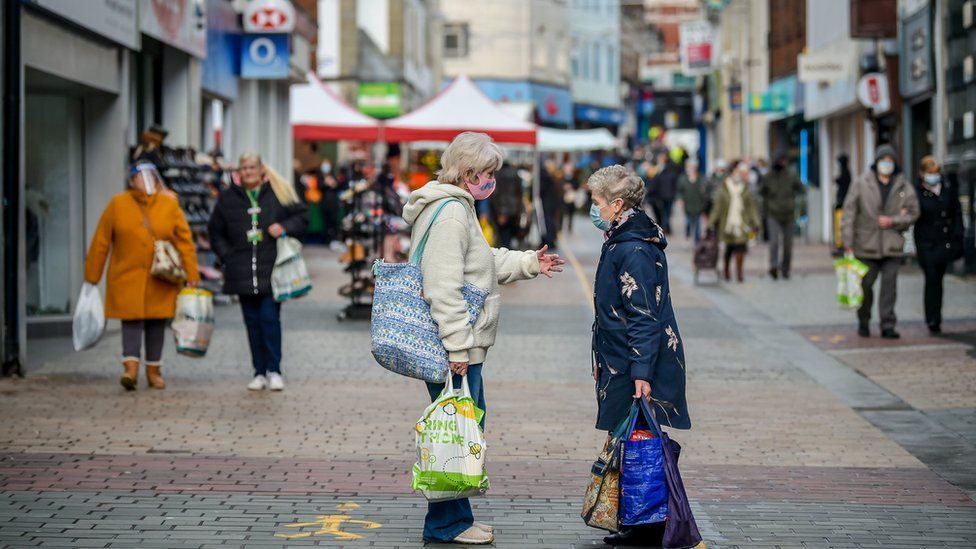 Covid has accelerated the difficulties for many retailers, with many big chains closing stores and famous names such as Debenhams disappearing from the High Street completely.

"We have an oversupply of retail space which is no longer fit for purpose," Natalie Berg explains.

Rather than traditional shopping experiences, stores now have to go "beyond the product", according to Ms Berg. To be able to compete with online shopping, Ms Berg says the store has to be a "hub for fulfilment," which offers an experience customers cannot get online.

Richard Lim agrees that Covid-induced lockdowns have been the "final nail in the coffin for too many stores" and Gap's "uninspiring" shopping environment.

Experiences, he says, became much more important to drive footfall and Gap "failed to embrace that".