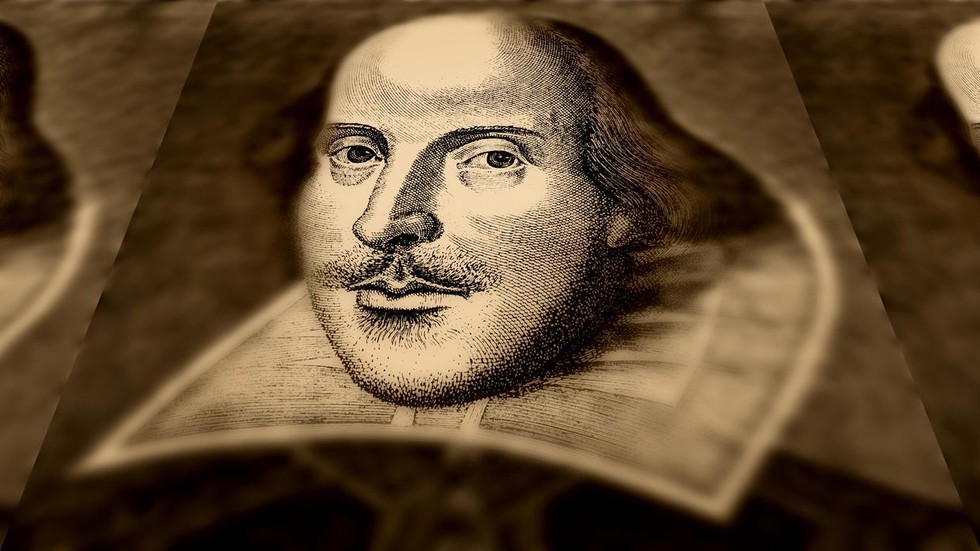 A British TV news presenter caught up in an online race row with a black man after quoting Shakespeare at him has apologized and resigned from his role, prompting anger on Twitter from those saying he has nothing to apologize for.

Alastair Stewart, a news anchor for ITN, announced on Wednesday that he was stepping down from his duties, adding that he was sorry for his “errors of judgment,” during his debate with Martin Shapland on Twitter. Stewart has since deleted his social media account.

Stewart and Shapland had engaged in a row over the relationship between the Crown and taxpayer funds. During their altercation, the TV presenter quoted a speech from the Shakespeare play ‘Measure for Measure’, which includes the words “angry ape.”

He didn't "call him an angry ape", he quoted a passage from Shakespeare that uses the simile of an angry ape behaving ridiculously to mock the guy's arguments. pic.twitter.com/uu4B4dMXXF

It drew a furious response from Shapland who shared the tweet, adding: “Just an ITV newsreader referring to me as an ape with the cover of Shakespeare. Measure for Measure, Alistair is a disgrace.”

The row ignited a heated debate on Twitter over whether Stewart was guilty of racism. The journalist, the longest serving male newsreader in the UK, received a huge amount of support online as many expressed their frustration at “woke snowflakes” being offended by a quote from Shakespeare.

#AlistairStewart Tried and found guilty of quoting Shakespeare.
By woke snowflakes that scan every single word written, looking for something to be misinterpreted and offended by.

Others insisted that “context and intent” were critical in judging whether Stewart had committed a racist act. One of those was Dawn Butler, Labour’s shadow minister for women and equalities, who attacked her former colleague Kate Hoey for trying to defend Stewart, tweeting: “Would you defend any other form of racism?”

If you don't know the details why defend him? appatently it's to do with racism against black people. I Don't understand why you feel compelled to defend that. would you defend any other form of racism? https://t.co/0ejnT14w2b

Butler’s take was backed up by another commenter, who claimed“intent doesn’t matter. It’s how it was received.”