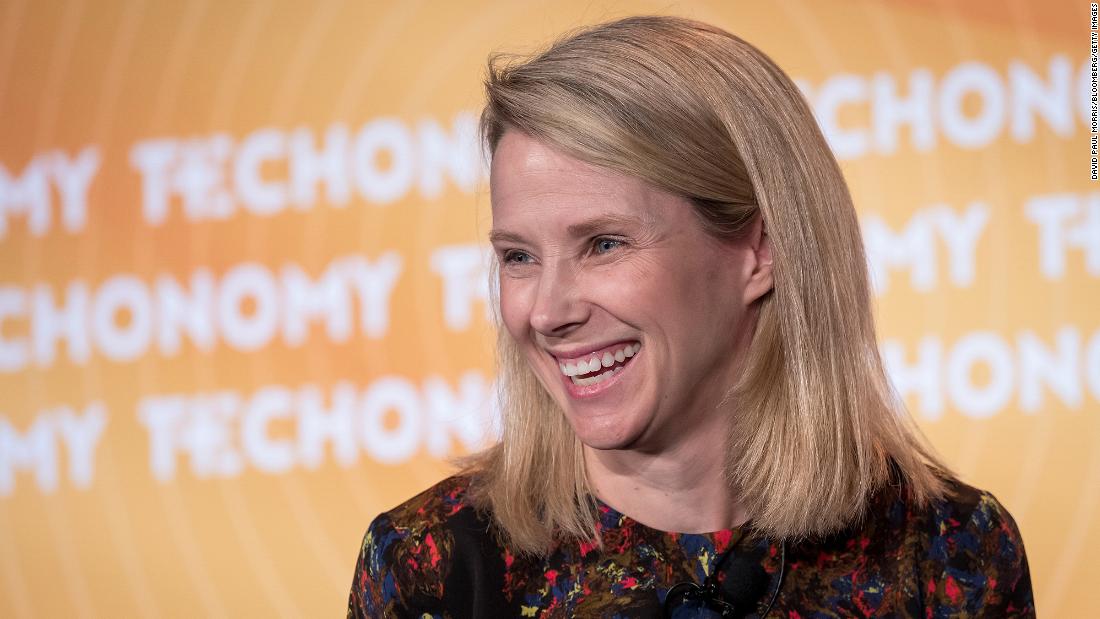 Marissa Mayer, the former Yahoo CEO and the first female engineer at Google, is finally revealing more details about her next chapter.
Over the years, Mayer has been the subject of fascination. First, she was a rare female executive at the helm of a major tech company. Since then, people have been similarly interested in what would come after she departed Yahoo following its sale to Verizon in 2017.

On Wednesday, Mayer announced that her secretive startup Lumi Labs -- which she cofounded in 2018 with Enrique Muñoz Torres, who also worked at Yahoo and Google (GOOG) -- has been rebranded as Sunshine and has its first product: Sunshine Contacts.

Sunshine Contacts is an app that aims to help organize and improve one's iPhone contact list using technology it develops, such as artificial intelligence. (The app is currently invite only. An Android app is in the works, according to Fast Company.) In part, Sunshine Contacts just cleans things up by correcting spelling errors and getting rid of duplicate contact entries. More sophisticated features promise to provide updated context about contacts when reaching out to them, such as surfacing the most recent correspondence so it's top of mind.

Sunshine is expected to launch a suite of services in addition to Sunshine Contacts. Mayer, who serves as CEO, said in a statement that "essential technologies that help us stay connected to those who matter most are antiquated.

"They've been around forever and we all see them as 'good enough,' despite their outsized impact on our interactions and relationships. At Sunshine, we believe there's an immense opportunity to make the mundane magical," said Mayer, whose company has raised more than $20 million in venture capital to date. "It's been an extremely challenging and rewarding problem to tackle and we're just getting started."

Mayer, Google's 20th employee, is credited with the success of many of its most famous products and oversaw important launches, including Gmail and Google Maps. She's said to have introduced over 100 products and features while at Google.

Mayer's time at Yahoo, however, was less lauded. She was viewed as the company's best hope at maintaining relevance, and under her leadership, Yahoo spent billions acquiring companies including blog startup Tumblr, which it has since sold. Mayer also attracted big names like journalist Katie Couric, but ultimately, she was unable to turn around Yahoo in her five years leading the business.
Add Comment 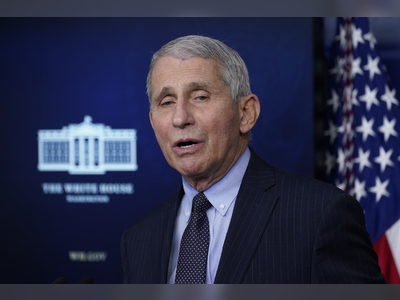 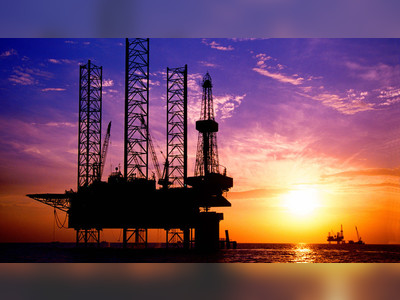