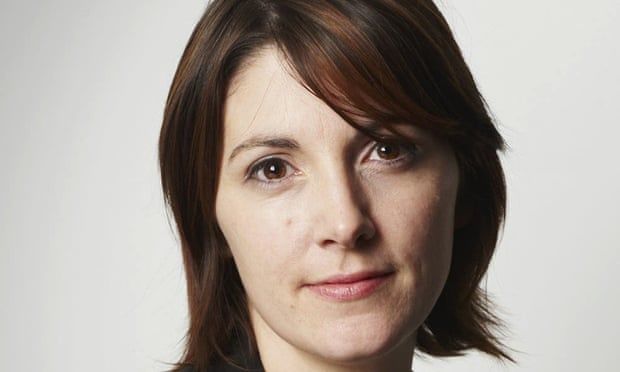 Helen MacNamara apologises for ‘error of judgment’ after leak named her as one of 20 people fined by Met
The government’s former ethics chief has apologised for her “error of judgment” after she was fined by police for attending a party in the Cabinet Office during lockdown.

Helen MacNamara, who now works for the Premier League, issued a statement after a leak naming her as one of the 20 people issued with fines after a Met investigation.

She said: “I am sorry for the error of judgment I have shown. I have accepted and paid the fixed-penalty notice.”

MacNamara was fined in connection with a leaving party held on 18 June 2020 to mark the departure of a private secretary, Hannah Young, who was moving to New York to take up a role with the British consulate general. She is said to have provided a karaoke machine for the event, which is understood to have been one of the most raucous under investigation.

Boris Johnson was not present at the event but the former cabinet secretary Mark Sedwill and the former No 10 aide Dominic Cummings are reported to have been in attendance.

Cummings has written a blog defending Young and saying: “It is deeply, deeply contemptible that not just the PM but senior civil servants have allowed such people to have their reputations attacked in order to protect the sociopathic narcissist squatting in the No 10 flat.”

MacNamara left government in February 2021 and joined the Premier League the following May, where she holds the position of chief policy and corporate affairs officer.

Hired due to the depth of her experience and her contacts within 10 Downing Street, MacNamara has led the league’s response to the government’s fan-led review of football governance, which last autumn called for the introduction of an independent regulator for the game.
#Boris Johnson  #Johnson
Add Comment