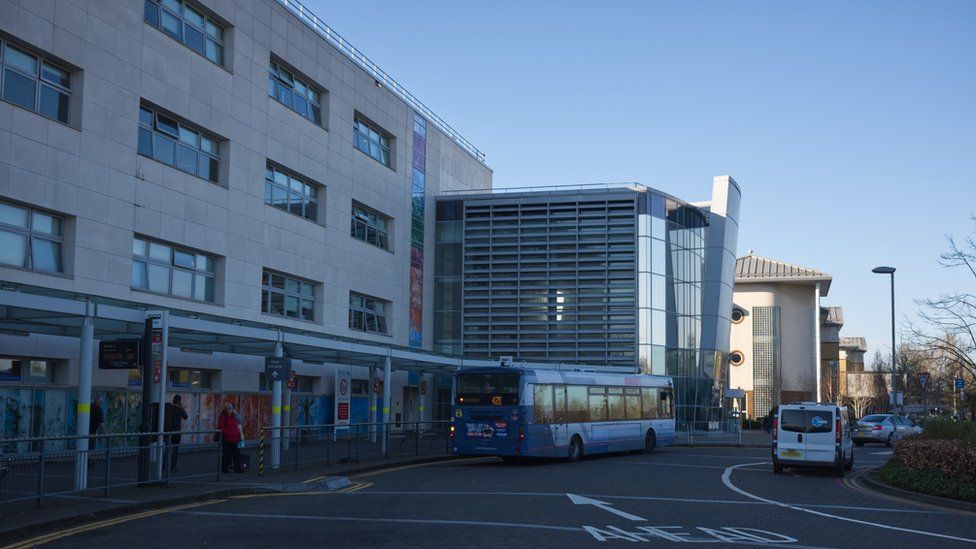 A former NHS manager has been jailed for defrauding the health service out of more than £800,000.

Barry Stannard, 53, sent false invoices from two companies to Mid Essex Hospital Trust where he worked between 2012 and 2019.

He was authorised to approve invoices of up to £7,500 and Chelmsford Crown Court heard all of his were below this.

Stannard admitted two counts of fraud by false representation and was jailed for five years and four months.

The former senior IT manager also admitted two counts of cheating the public revenue relating to the VAT he charged the NHS, despite his companies not being VAT registered.

Amy Oliver, prosecuting, said the companies were set up as suppliers to the NHS and he would forward emails to colleagues which "supposedly came from people working at the companies", but there was "no evidence" they worked at the firms.

Ms Oliver said Stannard, from Chelmsford, would "encourage colleagues to choose" quotes from the two companies.

The VAT he incorrectly charged the NHS totalled more than £132,000, the court heard.

Stannard had submitted a "nil return" declaration of interests form to the NHS trust, but an investigation found he was director of the two companies and had been approving invoices himself.

He was suspended in September 2019 and dismissed at a disciplinary hearing held in his absence two months later.

"He admitted neither company had provided any legitimate products or services," Ms Oliver said.

Paul Webb, mitigating, said the former employee had written to the judge expressing his "remorse and shame".

The court heard Stannard and his wife had bought a "modest home" which needed "significant improvement" and when his wife did not return to work, the costs "all fell to Mr Stannard".

Mr Webb said the home had since been sold and the father-of-three was divorced.

Judge Tim Walker told Stannard that money "destined for patients... went into your own bank accounts".

"It's plain to me that your fraudulent activities had a serious impact on the financial ability of the trust to care for the patients that it existed to care for," he said.

"Had those monies been available to the trust they could have been spent on additional resources for the treatment of patients, as you are well aware."