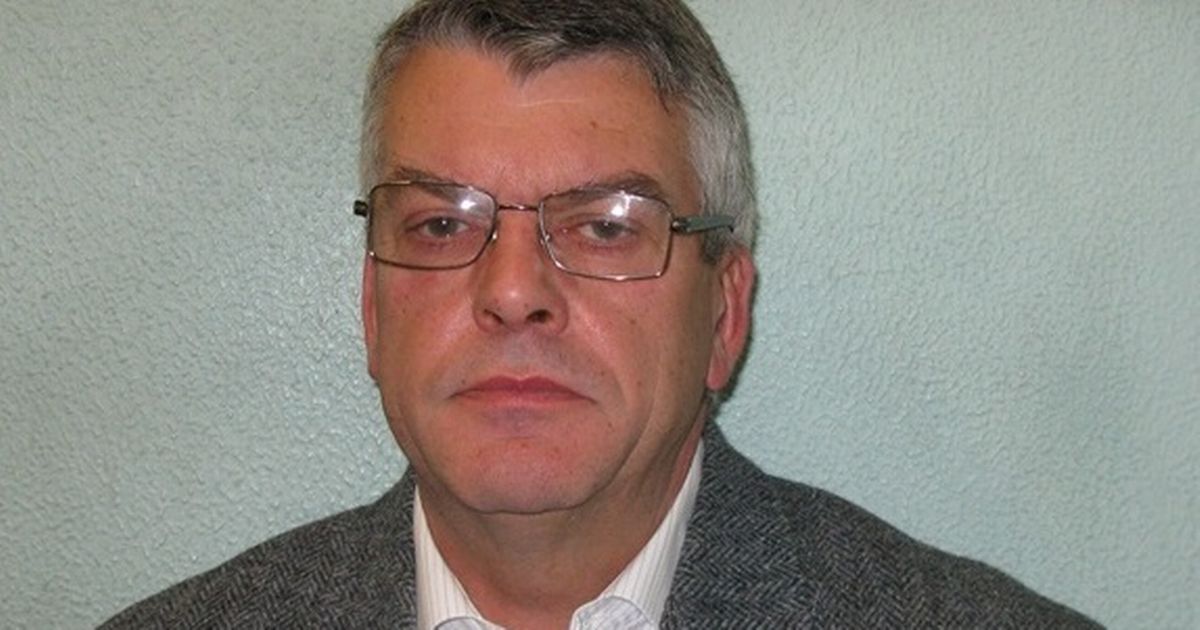 Four teenagers individually fell victim to Waller during his time as an Army Cadet leader in Barnet and in one case he even struck up a relationship with a child’s mother as a ruse to gain access her son.

The offences were reported to the Met between 2017 and early 2018, and this allowed officers to put together a timeline of Waller’s abuse.

He would typically abuse the boys individually in his flat in Barnet, where he lived alone, or on cadet trips.

Offences against his victims:

- Victim One: Two counts of indecent assault on man aged 16 or over (12 months);

- Victim Two: Indecent assault on boy under the age of 16 years and gross indecency with a boy under sixteen years of age (12 months);

Detective Constable Keith Kimberley, from the Met’s North Area BCU Safeguarding team, said: “I am grateful to the men who came forward to report the abuse carried out by Waller.

“They were forced to relive their trauma in order that he could finally face justice, and my hope is that they can now move on fully with their lives.

“Waller had moved to Holland when he was contacted by our team, and initially denied the offences. In some instances he pretended not to remember the victims and made out his behaviour was innocent and befitting of someone who was in a position of trust and authority.

“Waller is now in prison and cannot cause harm to any further young, vulnerable people. No matter when offences took place, victims can trust that they will be listened to.”

Waller was jailed for nine years. He was also placed on the Sex Offenders Register and issued with a Sexual Offences Prevention Order.

He had pleaded guilty at the same court on Wednesday, September 30.