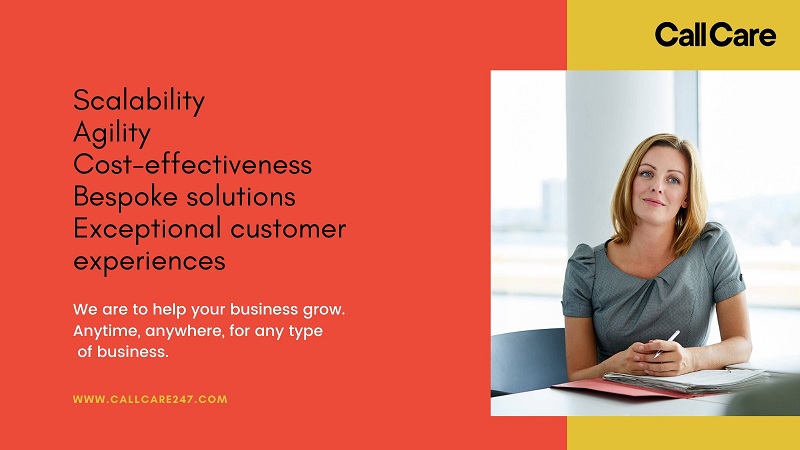 Welsh icon, Cerys Matthews may have missed her calling in life according to new research, as the singer is revealed to have the perfect customer service

Cerys was one of 25 celebrities whose voices were analysed by customer management experts CallCare, in order to determine the power of the human voice as more and more businesses turn to automation.

As part of their research CallCare surveyed 1000 UK adults and found that almost 80% of customers prefer speaking to a real life human.

Early reports into the impact of Covid-19 on customer service revealed many businesses were forced to accelerate their plans for automation in order to help combat increased demands on a limited number of service agents. CallCare’s research may now mean these businesses could be at risk of turning away customers who feel they have lost their ‘human touch’.

As part of the survey, customers were asked to identify what makes the perfect human voice from pitch and tone to speaking speed and even accents.

According to the people surveyed the ‘perfect’ voice has:

Of the many regional accents across the UK, Welsh was deemed the most trustworthy by respondents closely followed by the West Country. This allowed Cerys Matthews to snag the top spot in terms of celebrity voices best suited for customer service.

Other celebrities who could have a bright career ahead of them include:


Having famously once voiced God and being widely considered to have one of the most iconic voices of Hollywood, it’s no surprise that Morgan Freeman’s voice would be suited to customer service. With a voice depth of around 118Hz and an average talking speed of 123 words per minute, Morgan Freeman falls comfortably within the medium pitch and average talking speed criteria of the perfect voice - however due to his American accent he may struggle to be perceived as trustworthy on this side of the pond.


A recent study in 2018 found that national icon Sir David Attenborough was Britain's favourite celebrity voice, beating out many of the other celebrities on this list who could soon be trading in Hollywood for the call centre. Similar to Morgan Freeman, David Attenborough’s voice falls within the medium pitch and conversational speed ranges.
Benedict Cumberbatch

Marvel icon Benedict Cumberbatch actually has the lowest voice pitch of the celebrities featured on this list, coming in at just 83Hz. interestingly there is a lot of older research that suggests lower pitches are perceived as more trustworthy and influential. The Power Of The Dog actor is well known for his voice work, having done numerous radio productions for the BBC and provided the voices for Smaug in the Hobbit series and Italian poet Dante in the 2012 documentary Girlfriend In A Coma.


Perhaps best known for portraying the enigmatic ‘M’ during the 007 film series, the film and stage actress has one of Britain's most identifiable voices and a similar pitch to other icons such as Meryl Streep and Dame Maggie Smith. However her accent, commonly dubbed ‘received pronunciation’ due to being widely accepted as the standard pronunciation of British English, would give Dame Judie Dench the edge if she ever decided to pursue a career in customer service.


David Tennant has the second lowest voice on this list, and the seventh lowest pitch of all the celebrities analysed, sitting at around 87Hz. With around 112 words per minute, his talking speed would actually be considered to be on the slower side, which could be a potential issue if he were to consider a move into customer service with CallCare’s survey finding that 15% of people feel talking too slow is the most frustrating voice trait.

The full list of celebrities analysed and their voice traits can be found here.