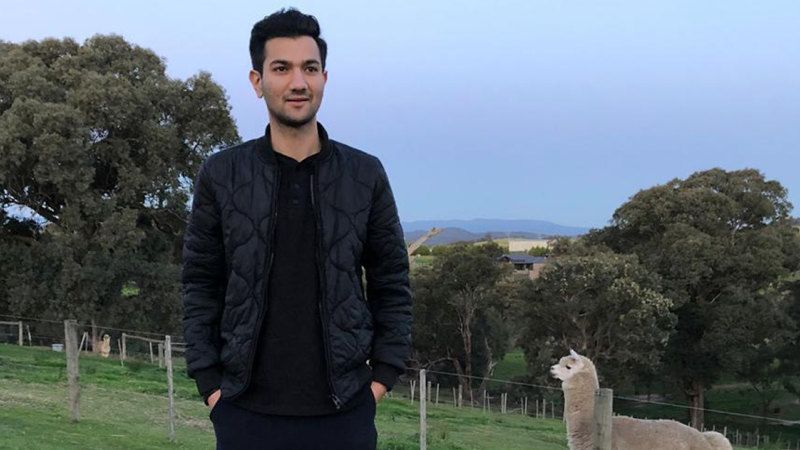 Shaiz Javaid felt abandoned by Australia when borders closed. He is among thousands making up a record surge of university enrolments in Britain.

Shaiz Javaid was more than a third of the way through his Bachelor of Business degree at Melbourne’s La Trobe University when he flew home to Pakistan on February 10 last year for a family reunion and a quick visit.

But when the pandemic hit and Australia hastily shut its borders to all foreigners, he became one of thousands of students stranded, unable to catch his scheduled flight back to Melbourne on March 28.
“I didn’t know this travel

ban would never end,” he said, speaking via WhatsApp from Islamabad, Pakistan. “It is awful and depressing. Every day I wake up hoping to get good news of the border reopening.

“I have been applying for exemptions to enter Australia as I have my car and my apartment and also personal belongings there.

The 23-year-old continued to study one semester online but has given up on Australia after having four exemption applications to return rejected. He is about to apply to transfer his course to Brunel University in London.

“They are so cruel. I have waited for one whole year [for the] border reopening but now I think it’s time to move on and forget Australia,” he says, adding he had already paid $50,000 for his course. 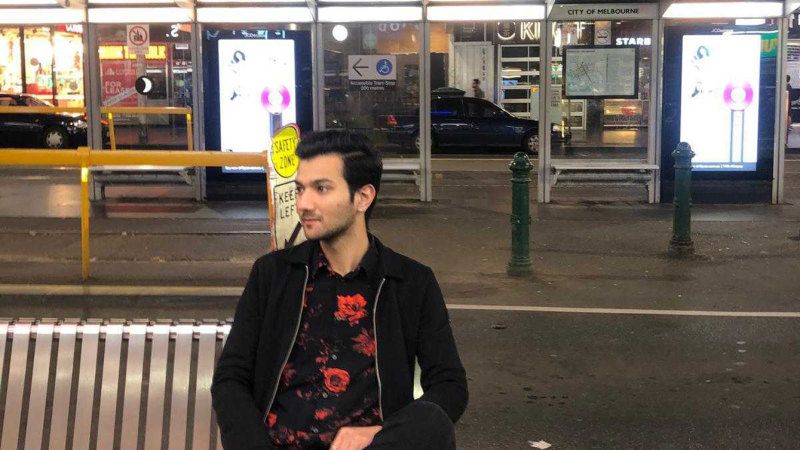 Shaiz is hardly alone in transferring to a British university as a result of feeling abandoned. Enrolments from foreign students from outside the European Union hit a record high this year, up 17 per cent to 85,610.

The biggest rises were from Australia’s key supply markets: there was a 21 per cent increase from Chinese students and a 17 per cent spike in applications from Indians, according to data collated by the UK Universities and Colleges Admissions Service.

“There is a boom for students coming to the UK from some of our priority markets,” she said, adding Britain’s rapid COVID vaccine rollout was helping.

“The vaccination program definitely boosts the confidence of our international students coming to the UK. Intention to come to the UK to study is particularly strong for postgraduate students.”

Former foreign minister and high commissioner to the UK Alexander Downer said King’s College in London, where he now works, had a 7 per cent increase in Chinese students enrolling last year.

“My guess is they would otherwise have gone to Australia,” he said.

“Australia’s university sector is one of the important components of modern Australia and our place in the world - positioning us to be a place where people want to come and study particular from Asia.”

He urged the adoption of a more sustainable approach to Australia’s international borders.

A QS International Student Survey of more than 105,000 people from 191 countries found nearly half (47 per cent) of all prospective international students looking to study in the UK felt it was more attractive as a direct result of its vaccination efforts.

It found that the vast majority of students surveyed preferred an in-person, face-to-face learning experience. 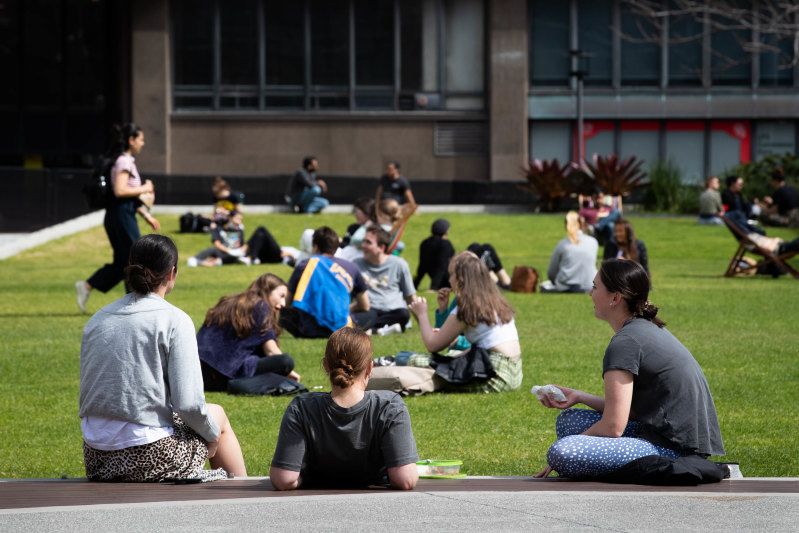 Universities in Australia had hoped for the return of international students before the end of last year.Credit:

“It should also be noted that countries which opt to close their international borders, whilst seen as an effective strategy in managing the coronavirus, can also make a country appear less welcoming to international students,” the study said.

Similar research compiled by IDP Connect for the latest and fourth instalment of the International Student Crossroads report surveyed 6000 students from more than 57 countries who were hoping to study in Australia, Canada, New Zealand, the UK or US.

It found 31 per cent would defer their studies until face-to-face teaching became available, 11 per cent remained undecided about starting online or waiting for face-to-face and 4 per cent said they would withdraw their application if the situation did not improve. Forty-three per cent of respondents said they would start online only if the course later transitioned to face-to-face.

“Urgency is key. Countries such as Australia need to give students reassurance and outline a road map for how international students are able to enter the country safely and commence on-campus learning, and a timeline for a return to face-to-face learning,” IDP Education chief executive Andrew Barkla said.

“The research clearly shows that an online offering cannot replace the on-campus experience, nor is it what the majority of students want.”