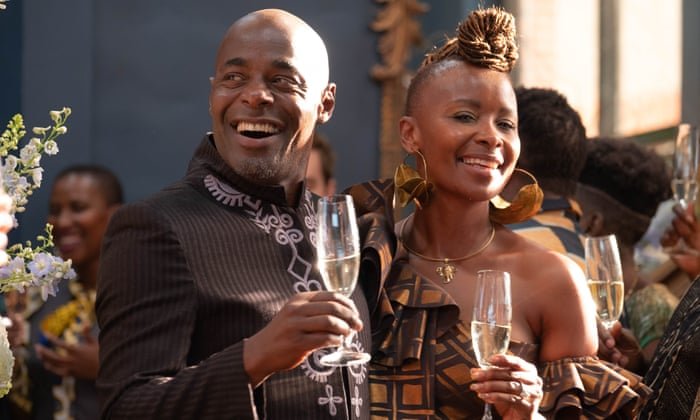 Many black actors leave Britain to find fame, but the Londoner’s BBC lead role follows years of acclaimed work on stage and screen
Although the twin blessings of talent and luck may be all it takes to become a star, it can still take a while to make it big. For Paterson Joseph the steady climb up from life as a recognisable face in popular television sitcoms and dramas, to establishing himself as a leading stage and screen actor, has happily coincided with the rise of colour-blind casting. Attitudes have not moved quickly enough all the same, the actor and writer believes. “It sometimes feels that I was born in the wrong time,” he once wrote. “For casting purposes, it seems I was born in the wrong skin.”

Joseph’s latest starring role in BBC One’s big-budget drama Noughts & Crosses comes after a long period in which he has readily admitted envying the range of parts routinely offered to his white contemporaries. “The green-eyed monster,” common to all ambitious actors, Joseph once argued, is “further fed when you are a black actor and see all the costume dramas this country is so masterful at producing, and realise that neither you nor any of your black contemporaries have been on such an exalted cast list.”

The route taken by other notable black British actors, including Chiwetel Ejiofor, Sophie Okonedo, David Harewood, Marianne Jean-Baptiste and Idris Elba, who each felt they had to leave Britain to make their name, is entirely understandable, Joseph feels.

He is one of the small band of black British actors who have led the way here, appearing not only in new plays and masterpieces of black theatre, such as James Baldwin’s Blues for Mister Charlie, but also winning a string of roles that are conventionally played by white men.

Last Christmas he played Ebenezer Scrooge, that mainstay of Victoriana, in a hit production of A Christmas Carol at London’s Old Vic theatre. And on the radio, in examples of what might be considered “double blind casting”, Joseph has also taken on two other famous roles from classic literature. In 2015 he played the Russian aristocrat Pierre Bezukhov in the epic BBC Radio 4 adaptation of War and Peace, and then last year he was Marcel Proust’s fictional Frenchman, Charles Swann. No fuss was made about either. It seems that when black actors are simply heard, but not seen, in white roles, the level of pushback from traditionalists who object to meddling with historical accuracy is muted.

Joseph argues that redefining these major “white roles” is quite valid. When black actor James Howson was cast as Heathcliff in Wuthering Heights by a director in 2011, Joseph defended director Andrea Arnold’s decision.

Efforts by some to dismiss her decision “as a bit of modern, multicultural nonsense” were wrong, he wrote. Instead, Joseph claimed, it “shines a spotlight on an age-old phenomenon: the habitual colour blindness that our film and television industry suffers so much from. I mean colour blindness in the negative sense of ignoring black faces in the line-up for classic roles.”

This month Noughts & Crosses, the television serialisation of Malorie Blackman’s acclaimed “thought experiment” novel for young adults, has provided Joseph with the ultimate casting switch. In the drama, as in the novel, it is wealthy black people who enjoy privilege and power, while a white underclass, the “noughts”, are disrespected and undervalued. The first episode, on Thursday evening, attracted 2.5 million viewers and challenged comfortable assumptions about how far British society has escaped racist thinking.

The time is ripe for such a challenge to embedded attitudes, Joseph thinks: “I don’t think it’s zeitgeist, because this issue is always there, but we’re particularly living in a time where the volume has been turned up on all that.”

Now 55, Joseph was born to St Lucian parents in north-west London. He went to secondary school in Willesden, where he remembers that teachers found him annoying, and not really being sure why.

He went on to train in the mid-1980s at Studio ’68 of Theatre Arts and then at the London Academy of Music and Dramatic Art. Television work in Casualty was followed by a fondly remembered returning role in the sitcom Peep Show, where he played David Mitchell’s character’s unswervingly authoritarian boss, Alan Johnson.

Then came a part in Survivors, a television series about a country laid waste by a viral infection – one of that genre of recent dystopian “alternative histories” that unfortunately no longer seem quite so alternative. Equally apocalyptic was Joseph’s weird and wonderful performance as a putative messiah, Holy Wayne, in the acclaimed, dark HBO series The Leftovers, which co-starred Christopher Eccleston, Carrie Coon and Justin Theroux.

Away from the small screen, an early role in the 2000 thriller The Beach also saw him appearing on cinema screens alongside Leonardo DiCaprio.

But Joseph’s talent was honed in the theatre, where he began shaking up expectations from the first. Cast opposite a 25-year-old Anne-Marie Duff in the National Theatre’s 2000 production of Ibsen’s A Doll’s House, one night he memorably had the job of persuading the actress to return to the stage mid-performance after a debilitating bout of stage fright. But it was 12 years later in the Royal Shakespeare Company’s black production of Julius Caesar that Joseph made the biggest impression.

When veteran Guardian critic Michael Billington retired last year he chose this production, set in Africa by director Greg Doran, as one of his 10 career highlights. Joseph, Billington judged, had shown “Brutus to be a man of quixotic temper swathed in self-regard”.

The actor, who lived in France for eight years and has also worked as a chef, is now a patron of Shakespeare Schools Foundation, a charity that aims to give young children confidence through access to Shakespeare and acting.

In 2015 Joseph took the orthodox canon of costume drama by the scruff of the neck when he discovered a forgotten black historical character and brought him back to life.

Born on a slave ship in the early 18th century, Charles Ignatius Sancho was a musician, composer, author and actor who in 1774 had become the first black Briton to vote. Joseph took his one-man show, Sancho: An Act of Remembrance, to Wilton’s Music Hall and the British Library, and he has also written a book about him.

“The black presence in our British history has sometimes wilfully, sometimes neglectfully, been whitewashed out of our national tale,” Joseph has explained.

The world of Noughts & Crosses deliberately inverts all these historic prejudices. Not only is the word “blanca” used as a racist insult, but all the catering and cleaning staff at social events are white, with names that often seem difficult for the black ruling class to pronounce.

In this imagined society, African colonisation of Europe has established black people as the ruling class. It is just the kind of provocative entertainment Joseph might have had in mind when he wrote: “Drama must give us a view not just of what was, but of what could be. And when we say that all that black people were, or ever could be to us are ‘problems’ or ‘issues’, or buzz words like ‘knife/gun crime’, we take our broad and beautiful richness and diminish it to stunted cliche and narrow world view.”
#Johnson
Add Comment 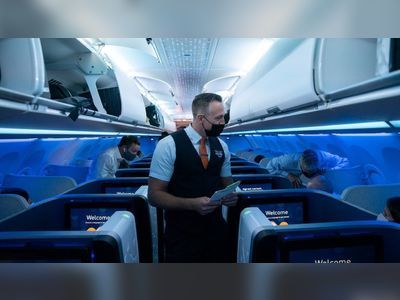 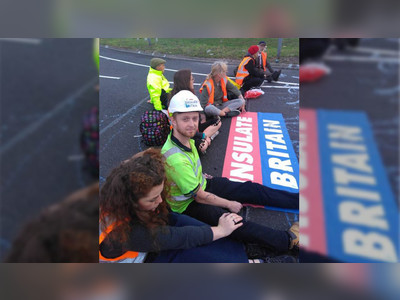 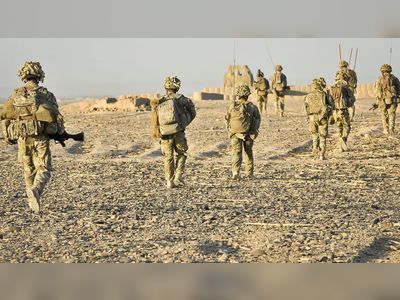 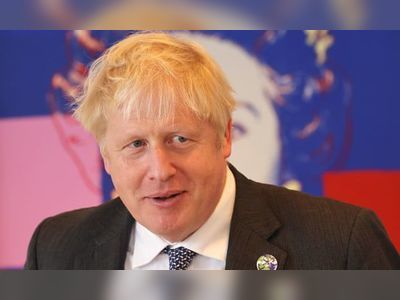 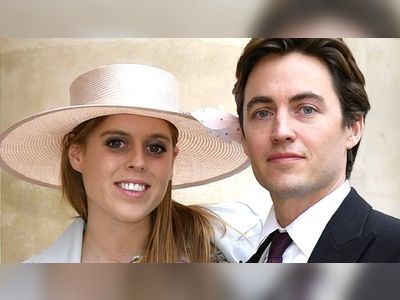 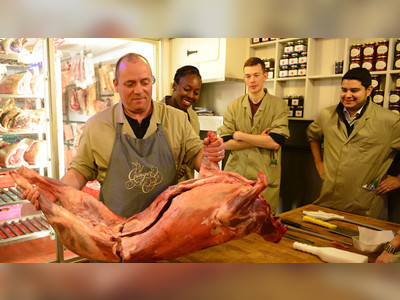 The UK’s meat industry has warned that problems regarding the supply of CO2 could halt production in coming weeks with some firms reporting as little as five-days’ supply of the...