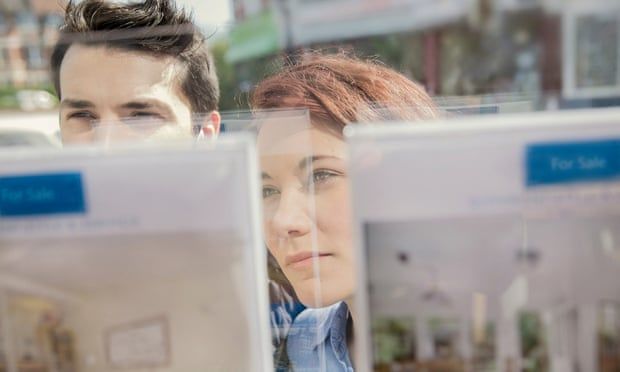 The scheme, which offers an equity loan to buyers to enable them to buy a new-build property with a deposit of just 5%, is set to end in March 2023 – a decade after it was launched to kickstart the housing market after the financial crisis.

Buyers must complete their purchase by then, so the deadline for applications was expected to be at the end of this year.

The move to set it earlier, first reported by the Sunday Telegraph, has been briefed to developers but not widely publicised.

Homes England, which runs the scheme, changed the guidance on its website on 20 May to update builders on the new deadline. Application will now close at 6pm on 31 October 2022.

The help to buy scheme was launched by George Osborne in 2013 in a bid to restart the ailing housing market. Initially there were two parts, a mortgage guarantee and the equity loan scheme, and they were available to all homebuyers.

Since December 2020 the equity loan scheme for England has been open to applications from first-time buyers only and there have been regional price caps for qualifying properties.

The loans are interest-free for the first five years. They can be repaid at any time, but must be settled when the home is sold, or the mortgage is paid off.

Government figures show that by the end of last year 355,634 properties worth a combined £99bn had been bought with an equity loan, and that the total value of loans advanced was £22bn.

A spokesperson for Homes England said the dates had been agreed with the government and communicated to key stakeholders.

“When the scheme closes on the 31 March 2023 homebuyers must have legally exchanged on their home. The deadline for new applications is at the end of October to ensure consumers have enough time to complete their purchase,” the spokesperson said.

Although most of those using the scheme have been first-time buyers, it has been controversial. Earlier this year a House of Lords committee said the scheme had pushed up prices by more than the loan was worth to buyers and that the subsidies “do not provide good value for money.”

A department for levelling up, housing and communities spokesperson said: “The scheme is just one of the ways the government has made homeownership more achievable and affordable. “Shared Ownership, First Homes and the Mortgage Guarantee Scheme continue to support many more people into homes of their own.”
Add Comment