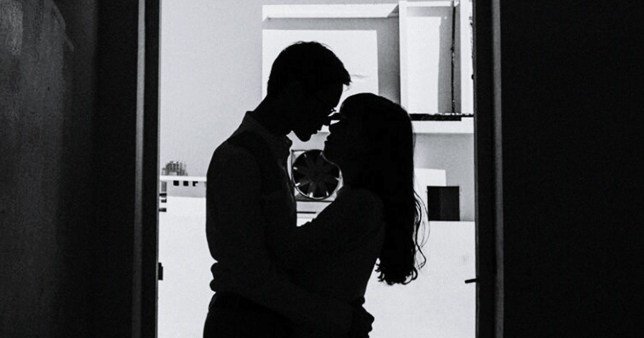 A landlord is the subject of the first ‘sex-for-rent’ charges in England and Wales after a documentary alleged some accommodation providers are asking for sex in return for housing.

The revised CPS legal guidance was published in January 2019 and authorised Surrey Police to charge Cox.

He will appear at North Surrey magistrates court next month on February 24.

‘The charges arose out of an investigation by ITV researchers, passed to police in 2019, which resulted in further criminal enquiries.

‘This is a complex case and we have reached the decision following a careful review of all the evidence gathered during this period.

‘Criminal proceedings against this defendant are now active and he has a right to a fair trial. It is extremely important that there should be no reporting, commentary or sharing of information online which could in any way prejudice these proceedings.’