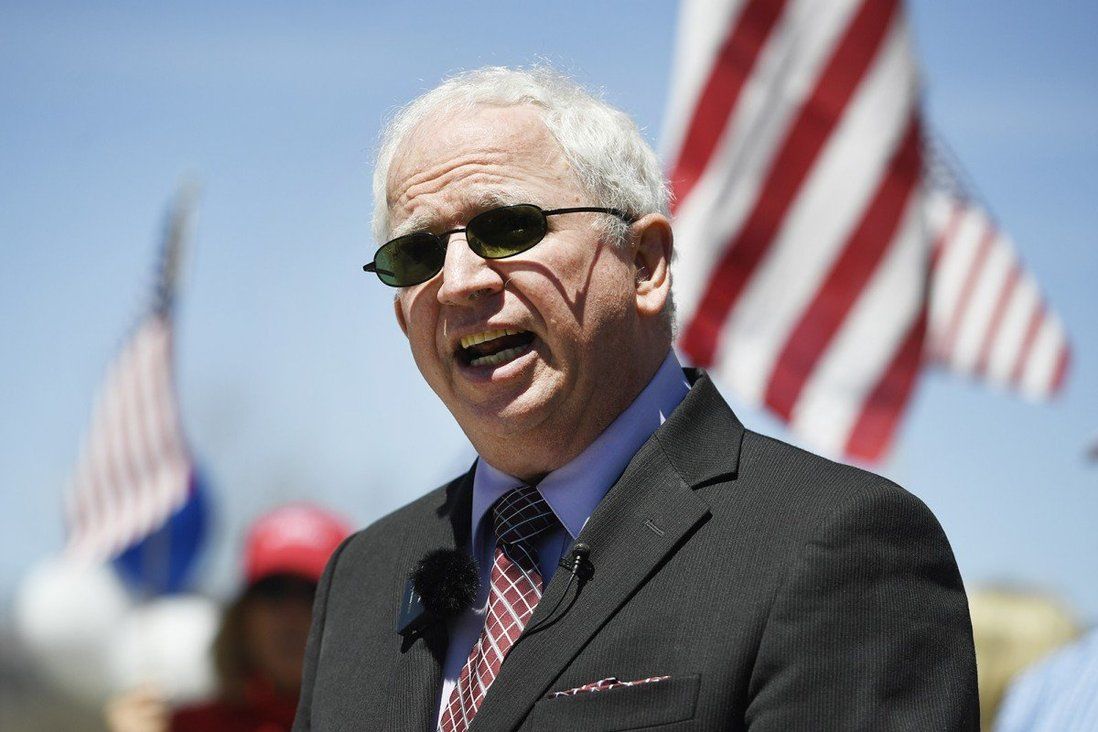 John Eastman, who aided the ex-US president in his bid to undo the results of the 2020 election, has become a central figure in the ongoing Capitol riot hearings.

A conservative lawyer who aided former US president Donald Trump’s efforts to undo the 2020 election results and who has been repeatedly referenced in House hearings on the January 6, 2021 assault on the Capitol said on Monday that federal agents seized his mobile phone last week.

John Eastman said the agents took his phone as he left a restaurant last Wednesday evening, the same day law enforcement officials conducted similar activity around the country as part of broadening investigations into efforts by Trump allies to overturn the election results in an unsuccessful bid to keep the Republican president in power.

Eastman said the agents who approached him identified themselves as from the FBI but appeared to be serving a warrant on behalf of the Justice Department’s Office of Inspector General, which he contends has no jurisdiction to investigate him since he has never worked for the department.

The action was disclosed in a filing in federal court in New Mexico in which Eastman challenges the legitimacy of the warrant, calling it too broad, and asks that a court force the federal government to return his phone.

The filing does not specify where exactly agents seized his phone, and a lawyer for Eastman did not immediately return an email seeking comment.

Federal agents last week served a raft of subpoenas related to a scheme by Trump allies to put forward alternate, or fake, slates of electors in hopes of invalidating the election won by Democrat Joe Biden.

A spokeswoman for the inspector general’s office declined to comment.

Eastman, who last year resigned his position as a law professor at Chapman University, has been a central figure in the ongoing hearings by the House committee investigating the riot at the Capitol, though he has not been among the witnesses to testify. 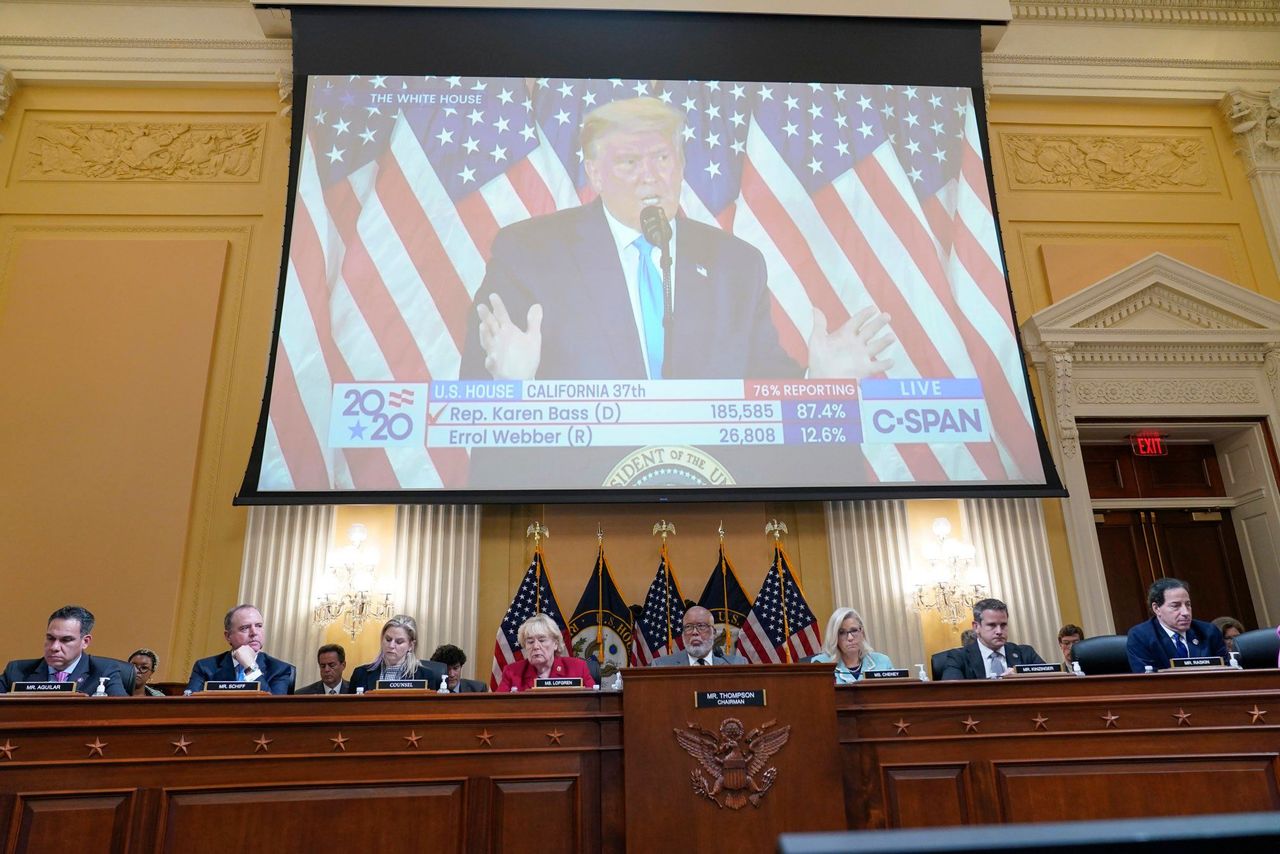 Donald Trump falsely claimed that he had won the 2020 election.

The committee has heard testimony about how Eastman put forward a last-ditch, unorthodox proposal challenging the workings of the 130-year-old Electoral Count Act, which governs the process for tallying the election results in Congress.

The committee has heard testimony about how Eastman pushed for Vice-President Mike Pence to deviate from his ceremonial role and halt the certification of the electoral votes, a step Pence had no legal power to take and refused to attempt. Eastman’s plan was to have the states send alternative slates of electors from states Trump was disputing, including Arizona, Georgia, Michigan, Pennsylvania and Wisconsin.

With competing slates for Trump or Biden, Pence would be forced to reject them, returning them to the states to sort it out, under the plan.

A lawyer for Pence, Greg Jacob, detailed for the committee at a hearing earlier this month how he had fended off Eastman’s pressure. The panel played video showing Eastman repeatedly invoking his Fifth Amendment right against self-incrimination while being interviewed by the committee.

Eastman later sought to be “on the pardon list”, according to an email he sent to Trump lawyer Rudy Giuliani, shared by the committee.