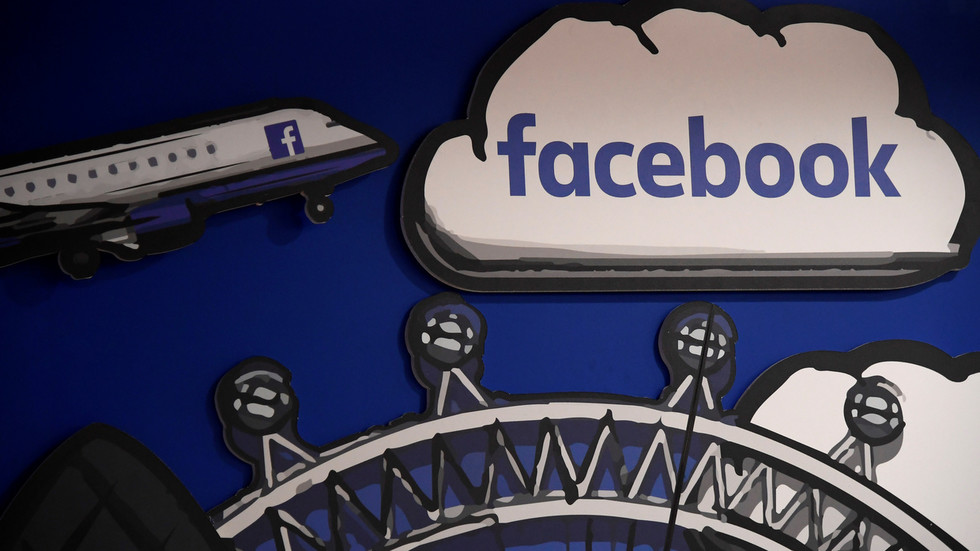 Facebook has shut down its three London offices until Monday after a Singapore-based staff member who’d visited two weeks earlier was diagnosed with coronavirus, the social media company confirmed.
"An employee based in our Singapore office who has been diagnosed with Covid-19 visited our London offices February 24-26, 2020,” a Facebook spokesperson told Sky News on Friday, explaining that all three London offices would be closed for “deep cleaning” and employees would be “working from home” until they reopened on Monday.

While Facebook declined to say how many individuals the infected employee had potentially exposed through direct contact – some 3,000 people work for the social media behemoth in London – the platform insisted it had notified all of them. It is reportedly reaching out to other visiting employees and contractors who’ve passed through its London sites in the past few days in order to alert them to the possible risk.

Affected employees have been advised to “self-isolate” and monitor potential symptoms closely. Coronavirus can take as long as two weeks to make its presence felt, and while an infected person might feel healthy, they can still infect others. The UK saw a jump in coronavirus cases since Thursday, with 47 new diagnoses confirmed in the preceding 24 hours – bringing the total number of infected up to 163. While two deaths have been linked to the virus, according to Sky, the second victim was in his 80s and had underlying health conditions; doctors are still waiting for the return of tests to confirm the presence of coronavirus.

The total shutdown mirrors Facebook’s actions in Seattle, where an employee who was last at work on February 21 was diagnosed on Wednesday with the virus. Facebook informed its workers that the office would close until March 9, ordering them to telecommute until then. Others were informed they’d be working from home until the end of the month. The company had already curtailed social guests to its offices as a precaution, and recently called off the in-person part of its annual 5,000-person developer convention in San Francisco. The states of California and Washington have declared emergencies over the outbreak, which has sickened 233 people in the US so far and killed 14.

Facebook isn’t the first company in London to clear out offices as a precaution after an employee turned up sick. HSBC evacuated its Canary Wharf offices on Thursday, sending staff off to work from home, and Deloitte also sent employees home earlier this week after a staffer tested positive for the virus. Over 3,400 people have died since the start of the coronavirus epidemic in December in Wuhan, China, and more than 100,000 have been infected with the virus.
Add Comment