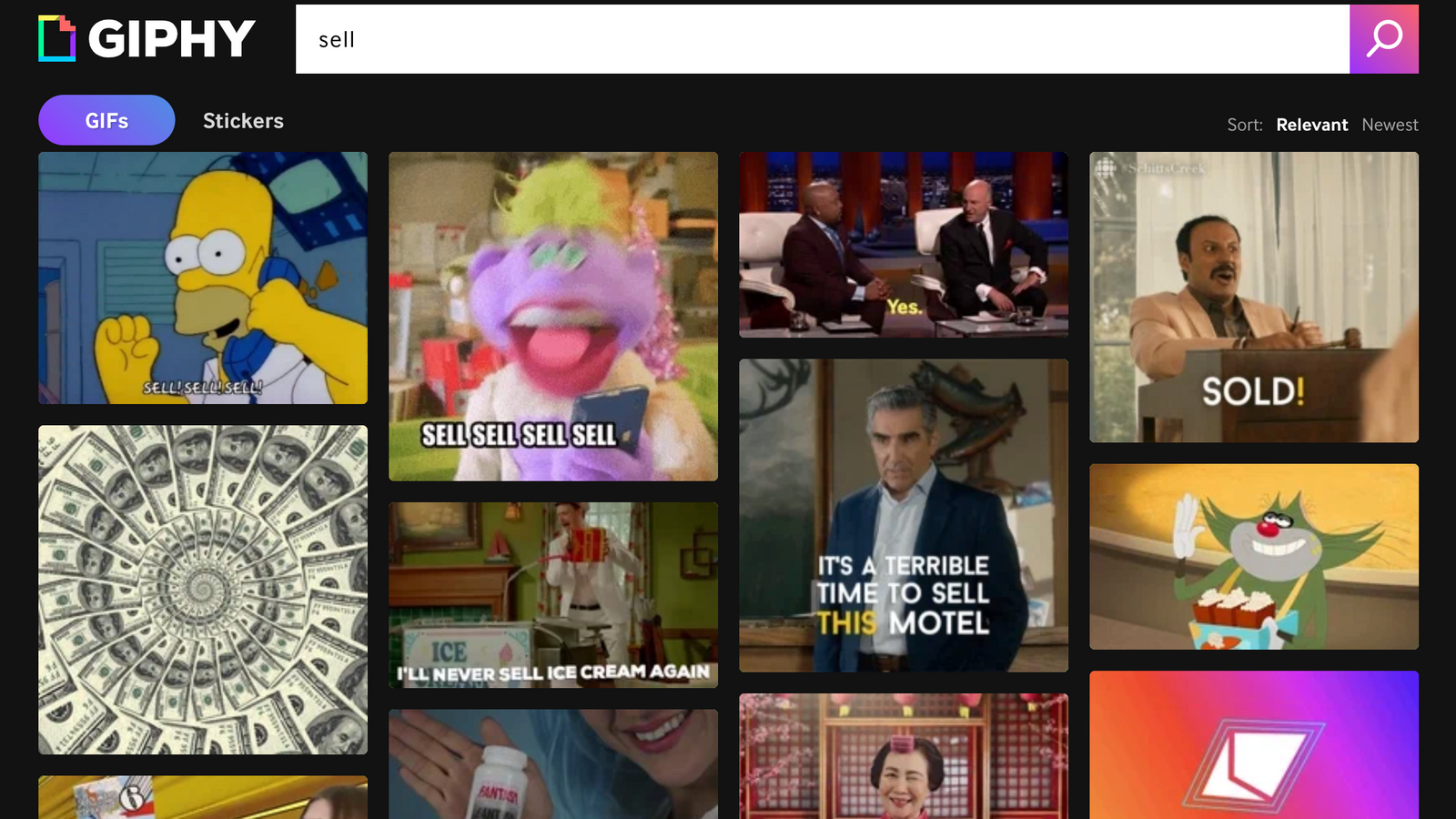 Meta finally concedes that it will have to sell Giphy after the UK competition regulator, the CMA, found that the takeover could harm social media users and UK advertisers.

Meta, the owner of Facebook and Instagram, has been ordered by the UK competition regulator to sell the GIF library Giphy.

The Competition and Markets Authority (CMA) said the ruling was a "final decision".

The move followed a protracted effort by Meta to overturn a CMA ruling last year that the takeover, which completed in May 2020, could harm social media users and UK advertisers.

Meta, which even went to court in a bid to halt the ruling on points of law, was previously fined £50m by the watchdog for deliberately refusing to comply with its inquiries.

The US social media giant conceded defeat on Tuesday.

A spokesperson responded: "We are disappointed by the CMA's decision but accept today's ruling as the final word on the matter.

"We will work closely with the CMA on divesting GIPHY.

"We are grateful to the GIPHY team during this uncertain time for their business, and wish them every success. 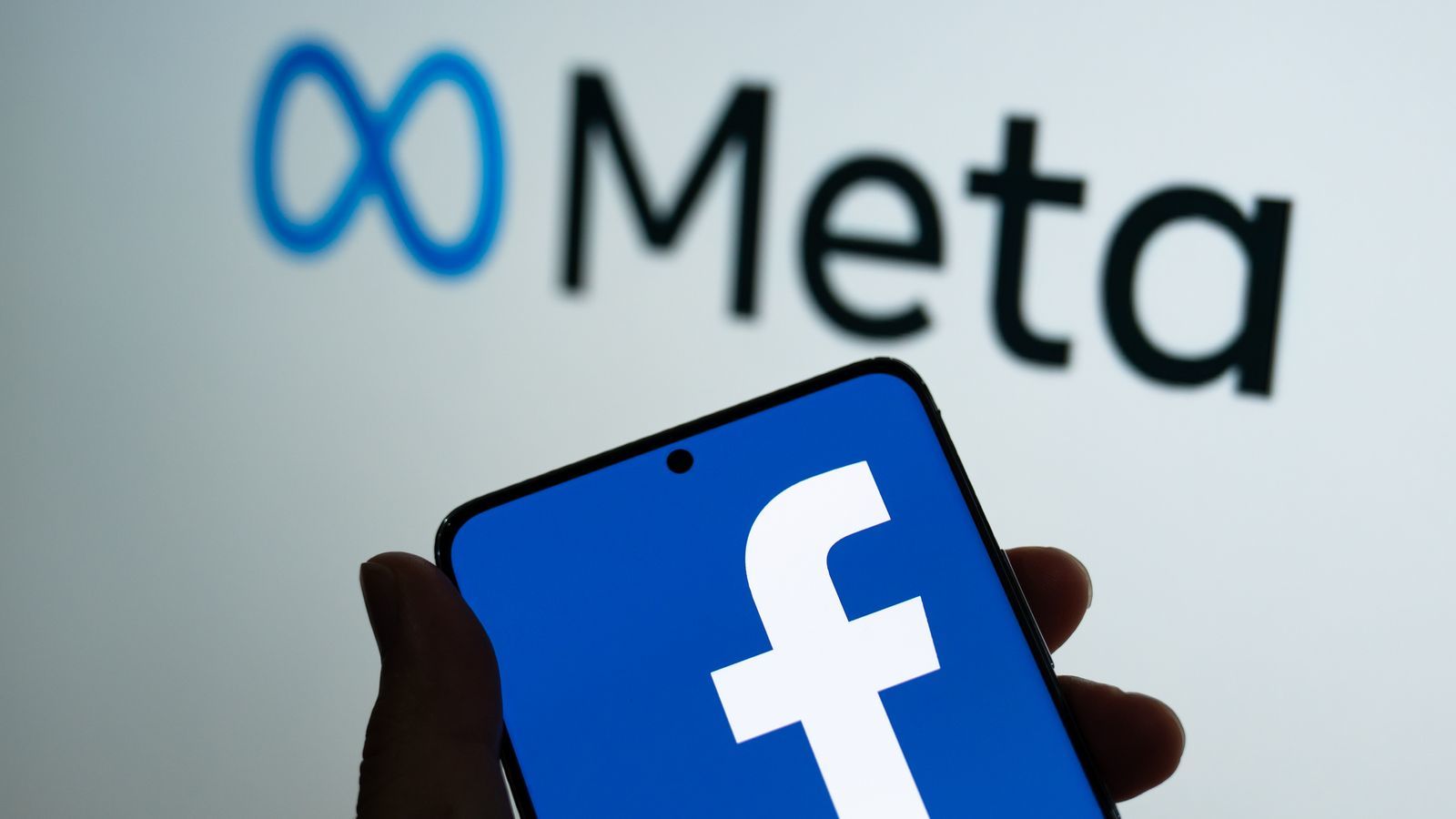 The new buyer of Giphy must be approved by the CMA

"We will continue to evaluate opportunities - including through acquisition - to bring innovation and choice to more people in the UK and around the world."

Giphy - a website for making and sharing animated images, known as GIFs - was acquired to integrate with Instagram.

But the CMA found the deal could allow Meta to limit other social media platforms' access to GIFs, "making those sites less attractive to users and less competitive".

It also found the deal had "removed Giphy as a potential challenger in the UK display advertising market, preventing UK businesses from benefiting from innovation in this market".

It announced its final decision following a final review which concluded: "Giphy's advertising services had the potential to compete with those of Meta, and would have encouraged greater innovation from Meta and other market players.

"The CMA considers this particularly concerning given Meta controls almost half of the £7bn display advertising market in the UK.."

It added that the new buyer of Giphy would have to be approved by the regulator.