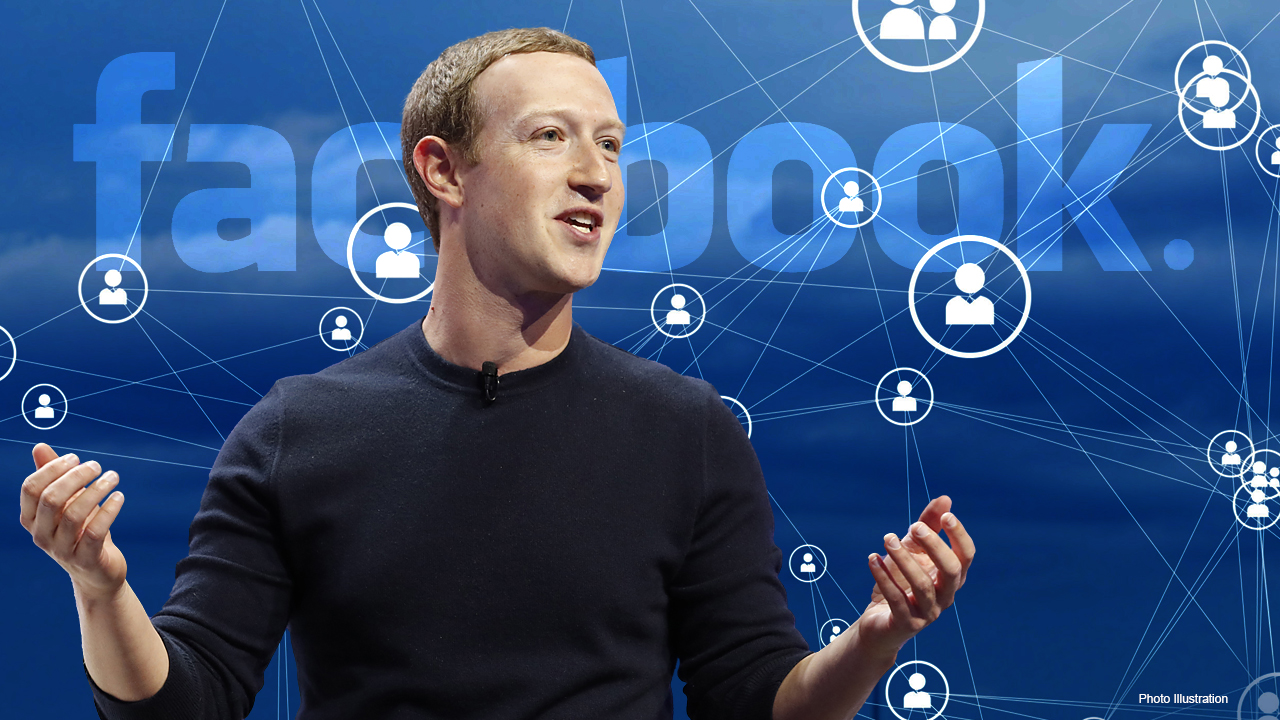 Facebook has blocked the hashtags #StopTheSteal and #Sharpiegate to prevent the spread of misinformation as election results show narrowing margins in battleground states determining who wins the White House, the company confirmed to FOX Business.

The hashtags, which help to increase the exposure of certain posts on the platform, refer to claims that Democrats are trying to steal the election from Republicans and that Arizona election officials provided voters with Sharpie markers for their ballots in an attempt to invalidate votes.

Despite #Sharpiegate rumors, Arizona election officials say that voting with one of the indelible markers would have no impact on the ability of tabulation machines to record votes. Indeed, Sharpies are preferred in some cases because their ink dries faster than that in other pens. 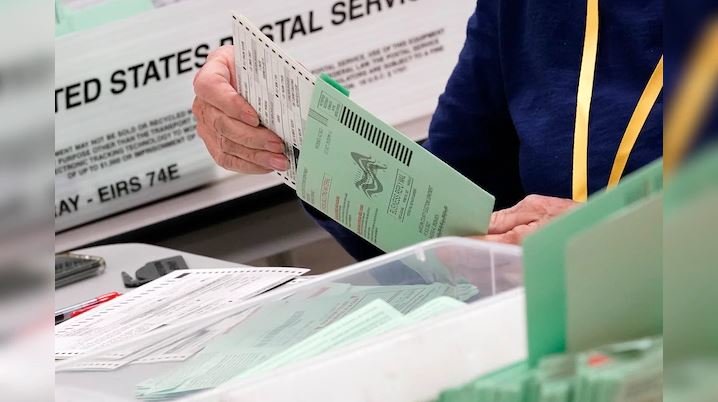 Facebook's moves come as the social media platforms crack down on posts, accounts and pages that push unverified or erroneous information about elections and results.

The company and its peers have been under heightened scrutiny over election content since U.S. intelligence agencies determined they were used for Russian disinformation operations during the 2016 campaign.

At present, all posts from President Trump and 2020 Democratic nominee Joe Biden have been labeled with links that lead users to more information.

Facebook will also present users with notifications of the projected 2020 winner "once Reuters and a majority of independent decision desks at major media outlets, including ABC, CBS, Fox, NBC, CNN and AP project a winner," the company said in a Thursday tweet.

The margin of votes between Trump and Biden in Georgia was fewer than 1,000 on Friday morning, with Biden in the lead in a state where Trump had once commanded a sizeable advantage.

"While many of these claims have low engagement on our platform, we are taking additional temporary steps, which we’ve previously discussed, to keep this content from reaching more people," a Facebook spokesperson said in a statement. "These include demotions for content on Facebook and Instagram that our systems predict may be misinformation, including debunked claims about voting."