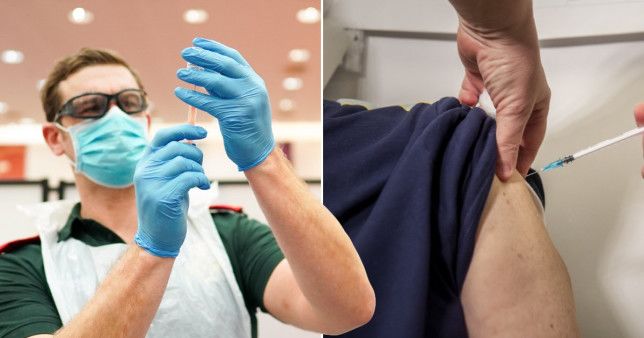 Every adult could receive both doses by August, says UK vaccine taskforce chief

The head of the UK’s vaccine taskforce has said every adult in the UK could receive both doses of the Covid jab by the end of the summer.

Dr Clive Dix told Sky News people could have had two shots by August or September, ‘or maybe sooner if we need to’.

It comes after Downing Street confirmed plans to reach all over-50s, as well as adults aged 16 to 65 in an at-risk group by May, before moving on to all other remaining adults.

Britain has so far vaccinated 15.6 million people with a first dose and 546,165 with a second, the fastest roll-out per capita of any large country.

When asked if he was confident that Covid vaccines would carry on arriving at the rate promised over the next three to six months, Dr Dix said: ‘Yes, definitely.

‘We are confident within the vaccine taskforce now that the supply we’re going to get will take to us to a position where we can vaccinate as many people as the UK wants to vaccinate.’


When asked when he thought all adults could receive both doses, he said: ‘We’re probably talking August time or September time all done, maybe sooner if we need to.’

With the UK now having secured access to seven different vaccines, Dr Dix said he was confident the country’s ‘portfolio approach’ would pay off.

He added: ‘The ones that are being rolled off the line at the moment, they are doing very well.

‘Of course they could have a manufacturing problem, like you do with any manufacture of anything but with vaccines being more complicated, you could have a problem.

‘But because we’ve taken a portfolio approach we’ve got other vaccines that are going to be approved in the very near future. 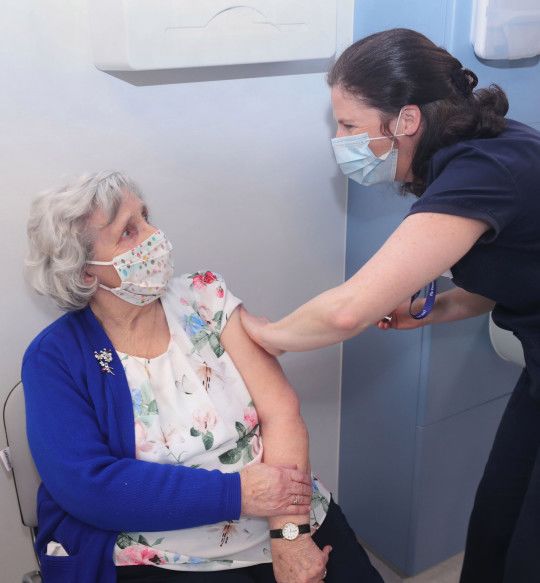 The UK has so far vaccinated 15.6million people with a first dose and 546,165 with a second

‘And, once they’re approved, we’ve got those as back up. It’s a very low risk we wouldn’t have vaccine.’

Dr Dix also said new jabs designed to tackle emerging mutant strains could be approved in as little as six to eight weeks, as we learn more and more about the virus and how vaccines work against them.

He added: ‘I think 40 days would be a real stretch but we would aim for something as good as that.

‘But certainly within 60 days and then, after that, we would start the manufacturing.’