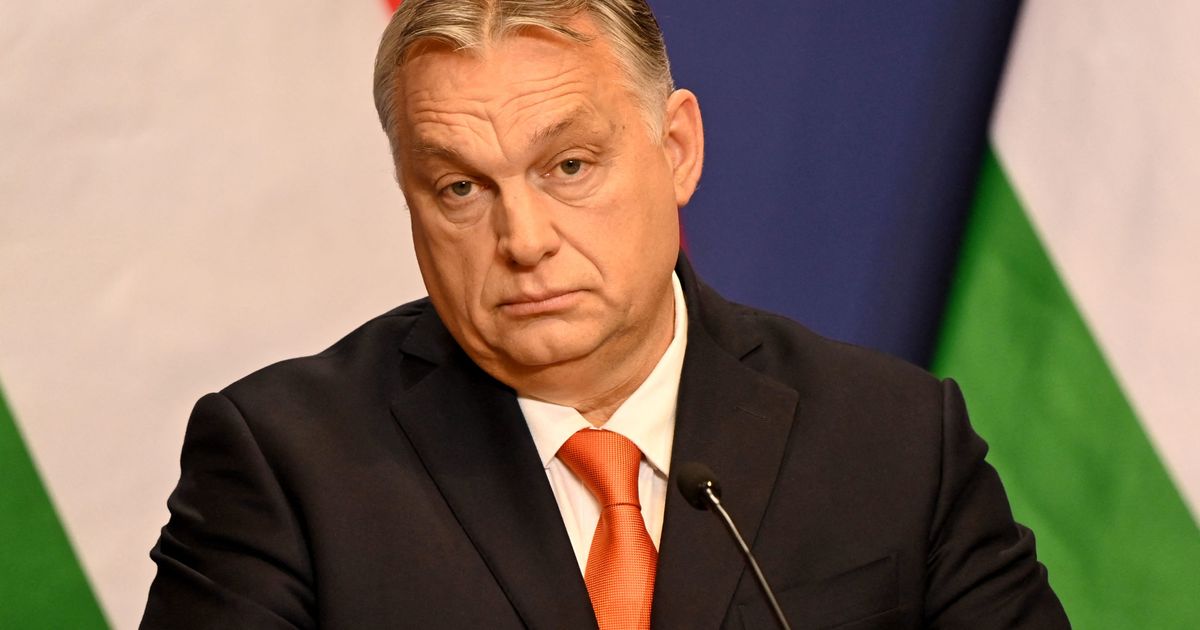 The statement, approved Friday evening, came from the Parliament’s Conference of Presidents, which includes leaders of the legislative body’s various political groups, as well as Parliament President Roberta Metsola.

“We, the leaders of the Political Groups of the European Parliament, strongly condemn the recent openly racist declaration by Prime Minister Orbán about not wanting to become ‘peoples of mixed race,'” read the statement.

Obrán shocked European leaders last weekend when he declared that countries were “no longer nations” if different races blended together. On Tuesday, one of the prime minister’s longtime advisers, Zsuzsa Hegedüs, quit over his remarks.

“There is no place for racism, discrimination and hate speech in our societies,” the Parliament statement said. “We call for further actions by EU Governments and at EU level, including against the increasing normalisation of racism and xenophobia.”

So far, however, the EU’s executive arm, the European Commission, has remained mum on the issue, declining to comment directly. The Commission rarely comments on EU leaders’ political statements and doesn’t have many mechanisms to challenge rhetoric.

The Parliament leaders argued, however, that Orbán’s remarks did, in fact, contravene the EU’s foundational treaties’ language on racism and discrimination.

The statement urged the EU “make full use of the tools available to address breaches of values enshrined in Article 2.”

Specifically, the leaders called on the Commission to continue withholding pandemic recovery funds from Hungary. The money is currently stalled over separate EU concerns about corruption in Hungary. The request is not binding, however.

“Such unacceptable statements, which clearly constitute a breach of our values, also enshrined in the EU Treaties, have no place in our societies,” the leaders declared.

In his speech, Orbán said migration had split the West, arguing that countries where European and non-European people mingle “are no longer nations: they are nothing more than a conglomeration of peoples.”