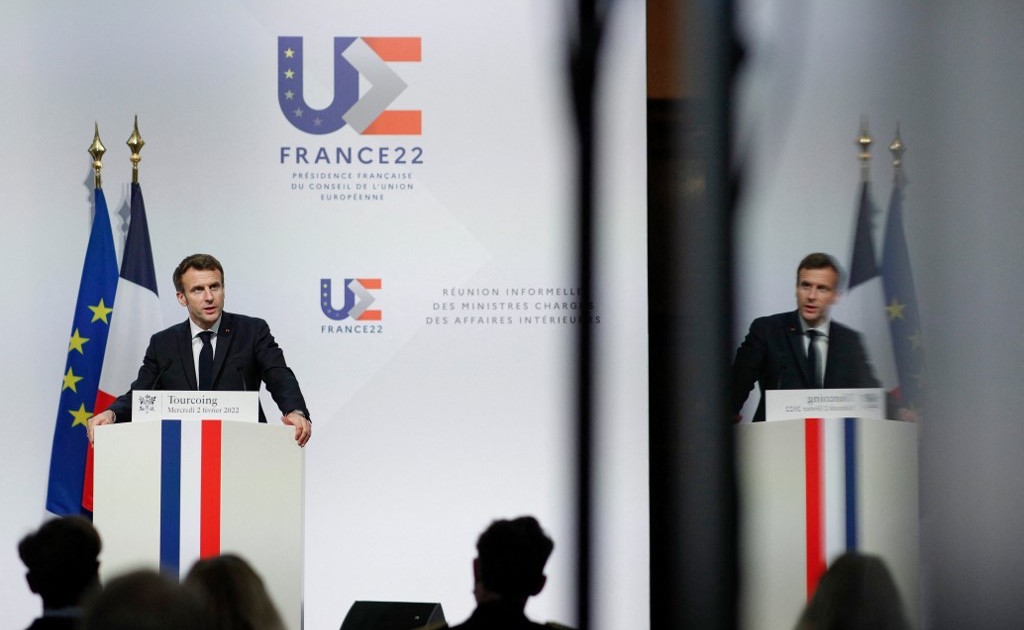 Germany and the European Commission back the creation of a Schengen Council to manage the passport-free zone of the EU.

The European Union’s border-free Schengen Area should be managed by regular ministerial meetings just like the eurozone, French President Emmanuel Macron said in comments backed by Germany and the European Commission.

National security concerns, waves of migration and, most recently, the coronavirus pandemic have led to the re-emergence of border controls in the Schengen Area and criticism of how it functions, eroding what had been hailed as a milestone achievement in Europe’s post-World War II integration.

Speaking to EU justice and interior ministers meeting in northern France, Macron said what he dubbed the “Schengen Council” would evaluate how the area was working but would also take joint decisions and facilitate coordination in times of crisis.

“This council can become the face of a strong, protective Europe that is comfortable with controlling its borders and therefore its destiny,” he said on Wednesday. 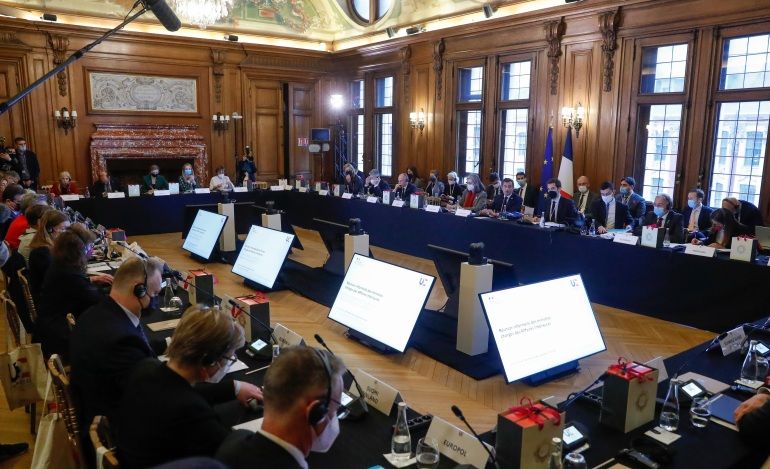 EU ministers for justice and the interior meet in Lille, northern France

Its inaugural meeting could take place when the EU’s justice and home affairs ministers next gather on March 3, Macron said.

Such a proposal would need the support of other member states in the 27-nation bloc to take effect, though French officials say it would not require any change to EU treaties.

The EU has been deeply divided for years in its response to immigration and on how to police Schengen’s external borders, and it remains to be seen how much France can achieve during its six-month presidency of the EU Council of Ministers.

France has also proposed an emergency response mechanism that could be triggered when the bloc’s external borders are under threat and extensive reform of EU asylum policies.

On Thursday, Germany and the European Commission backed the creation of the Schengen Council. Other countries are yet to comment.

“Germany will support the French proposal. It is right and important to work together more closely in the Schengen Area,” German Interior Minister Nancy Faeser said.

“I very much welcome the proposal on the Schengen Council, we really need to strengthen the political governance of Schengen,” European Commissioner for Home Affairs Ylva Johansson said as ministers met to discuss the proposals.

Macron, who is all but certain to seek re-election as French president in April in a campaign dominated by security and identity issues, said he hoped to win over a number of reluctant EU countries.

“We must reform Schengen,” he said. “There can be no freedom of movement if we do not control our external borders.”