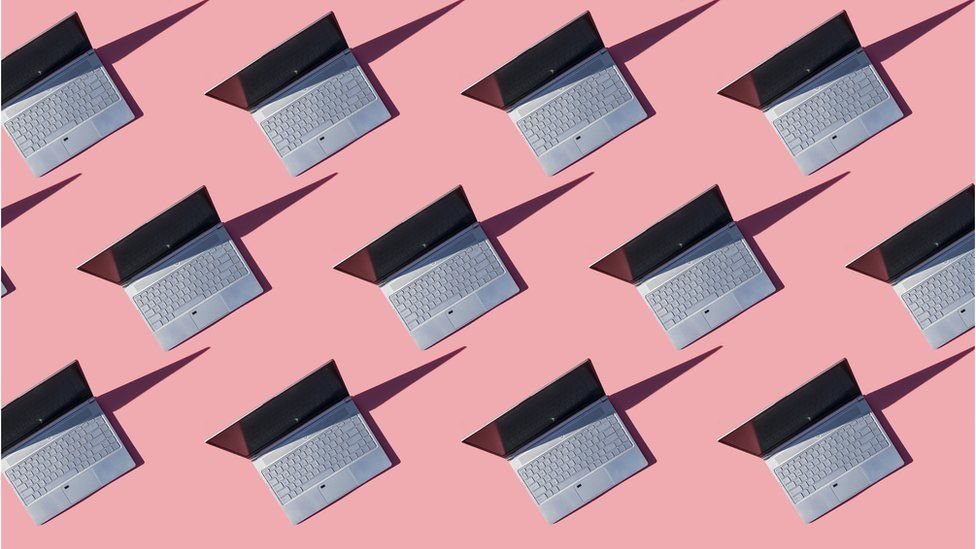 The Emotet network obtains access to victims' computers, via malicious email attachments, then sells it to criminals who install more dangerous malware.

Police from the UK, EU, US and Canada worked together to "disrupt" Emotet.

Europol called it "one of most significant botnets of the past decade" and one of the main "door openers" for computer systems worldwide.

"Once this unauthorised access was established, these were sold to other top-level criminal groups to deploy further illicit activities such data theft and extortion through ransomware," it said.

Dmitry Smilyanets, from Recorded Future, said: "Even if the creator and his support and operators are not arrested, they likely will not try to rebuild.

"They have enough cash to retire in peace - or start a new criminal adventure.

"A working botnet is a very complicated and gentle system.

"If more than a half of the infrastructure is not working, it's safe to say bye-bye."

Emotet was initially a banking trojan, designed to spy on victims' computers and steal login details.

Victims would receive an apparently important Word document marked for their attention.

When opened, it would ask them to "enable Macros" - a seemingly innocent feature built into Microsoft Word that actually opened their computer up to attackers.

Lotem Finkelstein, of Check Point Software, said it had been tracking Emotet for years.

"The most successful and prevalent malware of 2020 by a long way", he said, it had, over the course of the year, sent phishing emails with more than 150,000 different subject lines and 100,000 file names for the attachments.

"It constantly adjusted its phishing emails to victims' interests and global events - for example, the Covid-19 pandemic or major shopping seasons such as Black Friday," Mr Finkelstein said.

And although the Europol announcement may seem "abstract", it would protect "the public from cyber-threats that have caused losses of millions, if not more, of dollars".