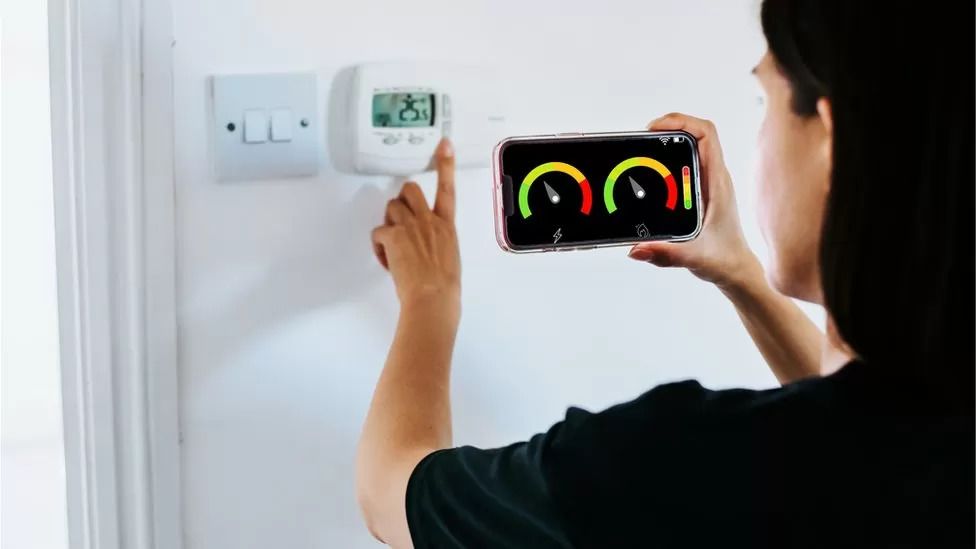 It would have seen some households offered discounts on their electricity bills if they cut peak-time use.

National Grid had been ready to trigger the scheme following a warning that Britain's energy supplies were looking tighter than usual this week.

However, it decided that the measure was not required.
Alerts are sent out

automatically when expected supplies drop below a certain level. But they do not mean that blackouts are likely, or that the situation is critical.

National Grid said it was "confident" it would be able to manage margins and "demand is not at risk".

Earlier on Monday, the grid operator said it was considering whether to pay households across Britain to reduce their energy use to help out on Tuesday evening.

Under the Demand Flexibility Service (DFS), announced earlier this month, customers that have signed up could get discounts on their bills if they use less electricity in a given window of time.

That could mean delaying the use of a tumble-dryer or washing machine, or cooking dinner in the microwave rather than the oven.

The DFS has already been tested twice but has not yet run live.

Octopus, the supplier with the most customers signed up, said that some households had earned more than £4 during the hour-long tests, while the average saving was "well over £1".

National Grid said that two energy supply alerts had been issued and then cancelled on Monday.

It came after forecasts projected a large drop in the amount of power that Britain will be able to import from French nuclear power stations on Monday and Tuesday evenings.

The lack of strong winds to power turbines has also affected how much power can be generated within the UK.

Such warnings are not unusual - around 12 have been issued and cancelled without issue in the last six years.

However, they have become more common this year due to the energy crisis, and the most recent notice was sent out last week.

The situation means that the UK will have to import electricity from other sources on Monday and Tuesday evening.

Supplies are also expected be tight in France, forecasters say.

France has been facing months of problems with its nuclear power plants, which generate around three-quarters of the country's electricity.

More than half of the nuclear reactors run by state energy company EDF have closed due to maintenance problems and technical issues.

It has added to a massive energy crisis in Europe which is facing a winter without gas supplies from Russia.