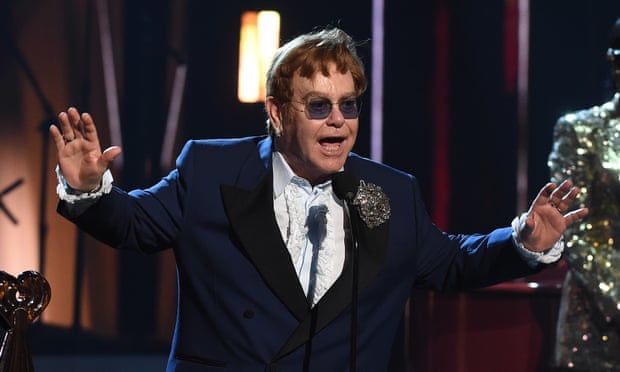 In what is becoming one of the longest goodbyes in pop history, Elton John has extended his final Farewell Yellow Brick Road tour with a series of dates around the UK, Europe and North America.

In June 2022, he will perform at football stadiums in Norwich, Liverpool, Sunderland, Bristol and Swansea, adding to the 25 UK and Ireland arena tour dates that are scheduled for late 2021. The stadium shows are currently set to be his last ever tour dates in the UK.

There are also six newly announced stadium concerts across Europe, and 20 in North America. He will conclude the latter run with two nights at Dodger Stadium in Los Angeles, site of two famous nights in October 1975 where he performed to more than 100,000 people in a glittering baseball outfit.

Elton, 74, said: “I’m going to go out in the biggest possible way, performing at my very best, with the most spectacular production I’ve ever had, playing in places that have meant so much to me throughout my career … This has been an incredible tour so far, full of the most amazing highs, and I look forward to making more wonderful memories with you at these final shows.”

The Farewell Yellow Brick Road tour was announced in 2018, with Elton saying: “It’s time to come off the road so I can fully embrace the next important chapter of my life. I need to dedicate more time to raising my children.”

Its run of more than 300 shows was originally scheduled to end at London’s O2 Arena in December 2020. Many of those dates were postponed due to the coronavirus pandemic, and also added to – the tour is now scheduled to finish up with two dates in Auckland in January 2023.

The tour has made a brief stop in the UK already, playing Hove and Cardiff in June 2019. In a five-star review, the Guardian said of the Hove concert: “He plays for nearly three hours, energy constantly high, finishing almost every song by getting off his piano stool and gesturing ‘Come on!’ at the audience like a Watford striker who just delivered a 30-yard screamer.” 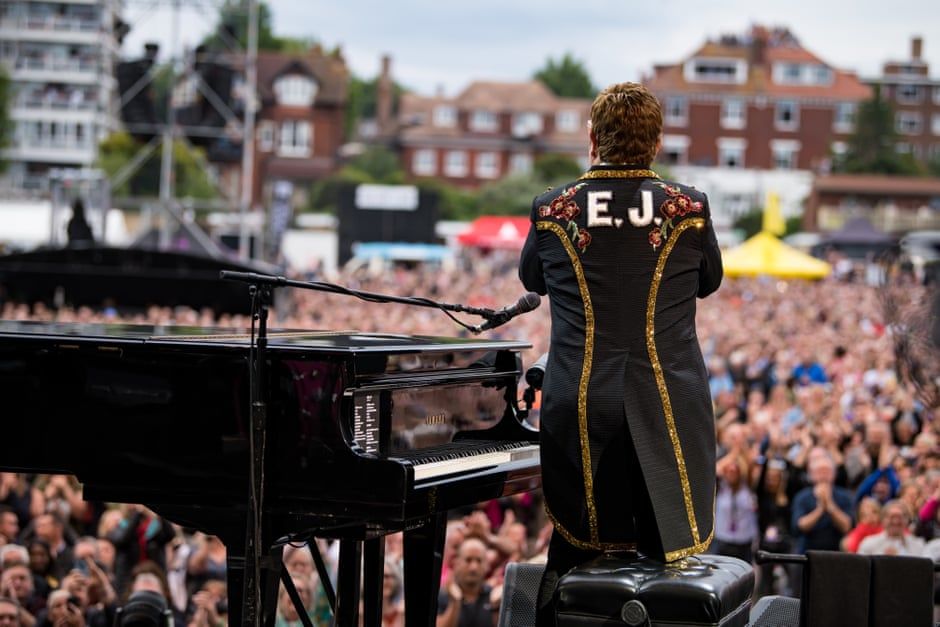