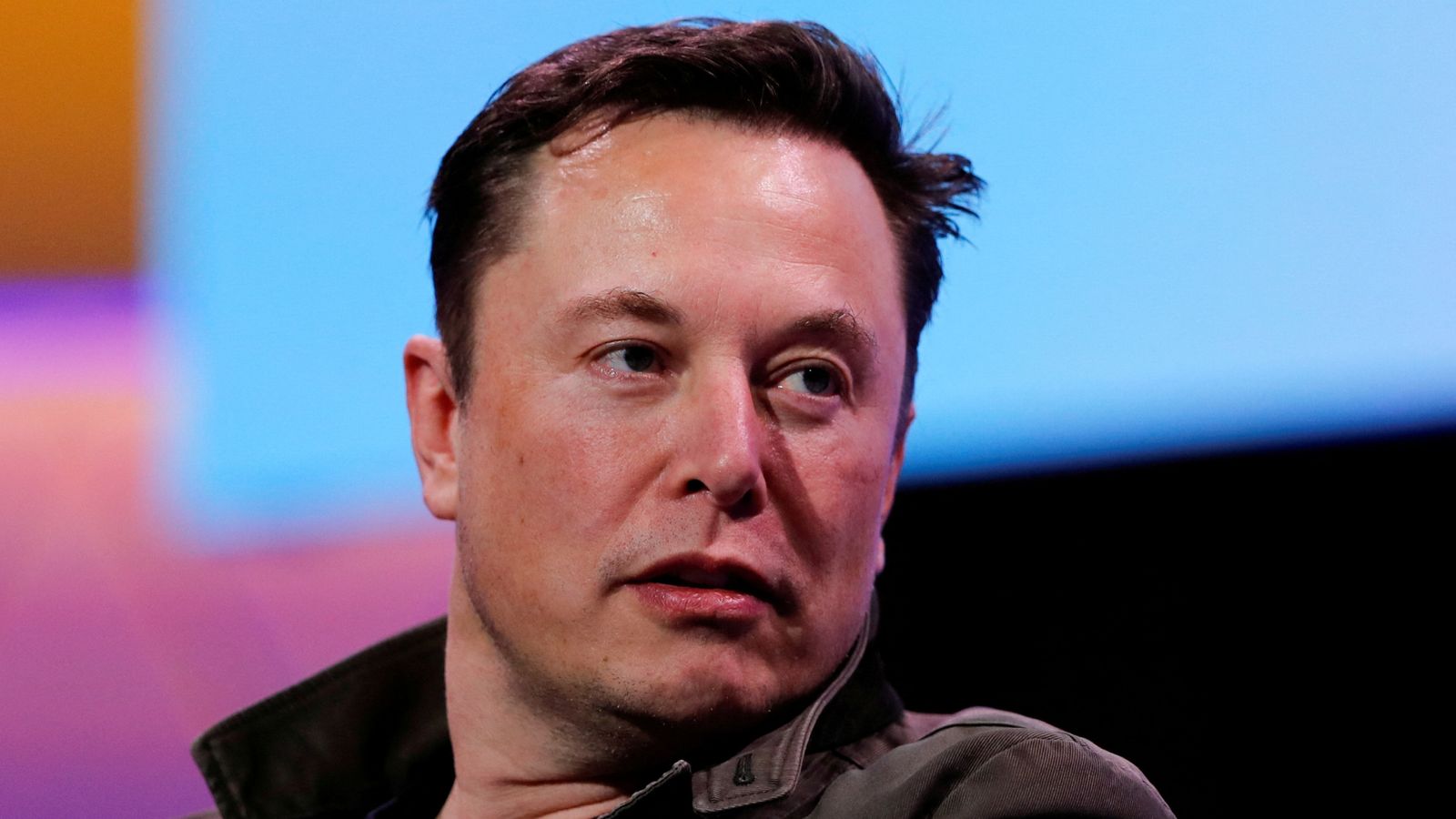 The social media company suspects "that behind the scenes" Elon Musk has "been conspiring to blow the whole thing up," according to one expert's analysis.

Twitter is sending dozens of subpoenas to Elon Musk's associates and financial partners as part of its lawsuit against the billionaire for backing out of his deal to acquire the company.

A US judge has granted Twitter a fast-track five-day trial set to start on 17 October after the billionaire said he was rescinding his $44bn (£36.6bn) bid for the social media company on 8 July.

Twitter was pushing for the court case to be heard in September because it said the ongoing dispute was hurting its business.

Mr Musk's team had sought to put off the trial until early next year because of how complex the case is.

His representatives accused Twitter of being in breach of the terms of the acquisition agreement, in particular that they failed to allow him to "make an independent assessment of the prevalence of fake or spam accounts".

Joe Lonsdale, a co-founder of Palantir Technologies, tweeted that he was among those who had received a subpoena, and described the requests as a "giant harassing fishing expedition".

Court filings reveal that the social media company has sent subpoenas to global banks and others involved in the financing of the deal.

Twitters suspects "that behind the scenes he's been conspiring to blow the whole thing up", Professor Minor Myers, at UConn School of Law, told Reuters.

"It's attempted sabotage. He's doing his best to run Twitter down," said William Savitt, a lawyer for the social media company.

The tycoon claims the firm failed to provide him with enough information concerning the number of fake - spam bot - Twitter accounts.

And he says it breached its obligations by sacking top managers and laying off a significant number of workers.

Musk's team expects more information about the bot numbers to come out in the trial court discovery process, when both sides must hand over evidence. 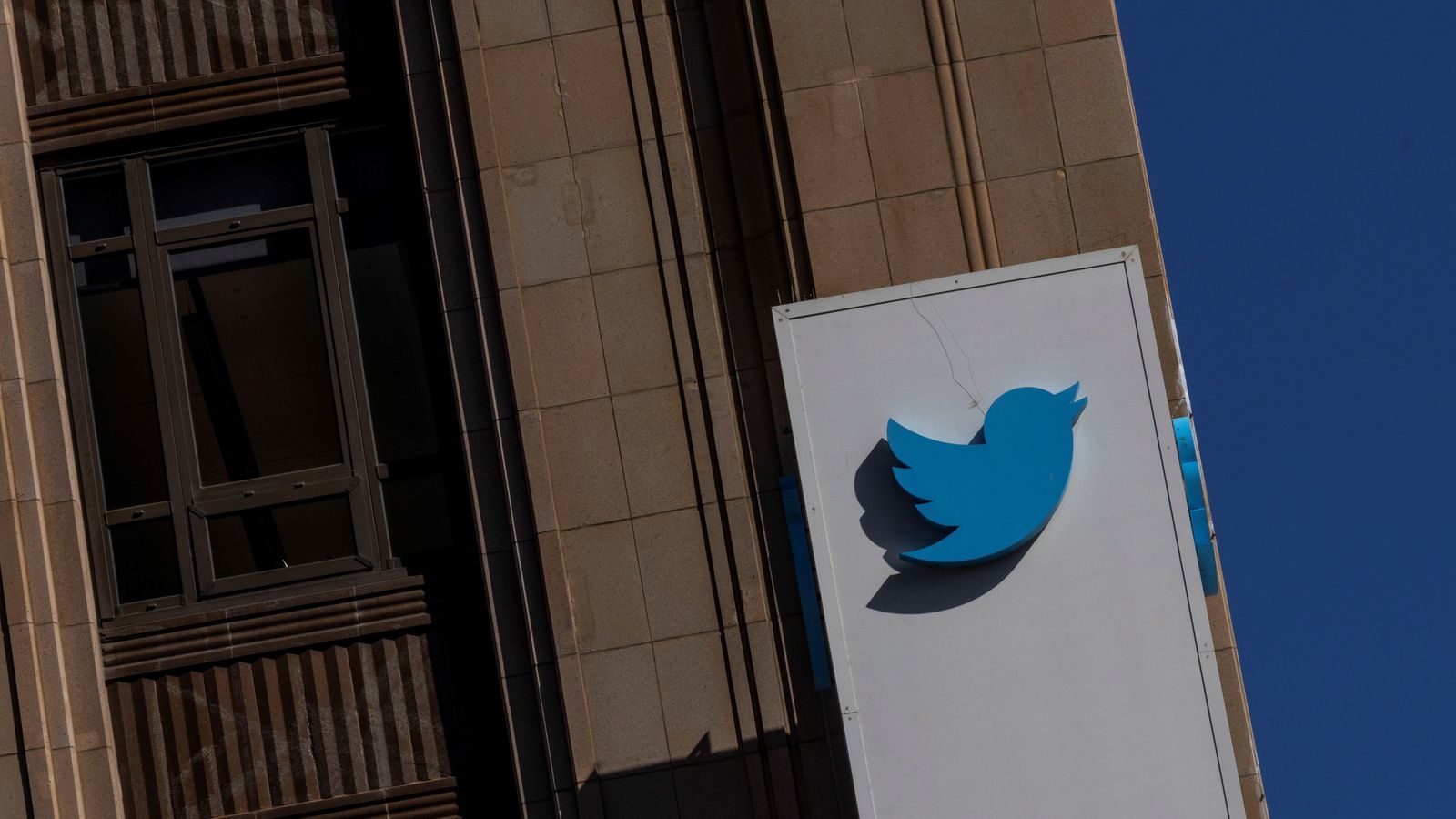 'Musk trying to wriggle out of deal'

Twitter argues Musk is trying to back out because he agreed to pay 38% above Twitter's stock price just before the stock market fell.

And shares of electric carmaker Tesla, where most of his personal wealth is, lost more than $100bn of their value.

"He's banking on wriggling out of the deal he signed," Mr Savitt said.

But Musk's lawyer Andrew Rossman claims it is "preposterous" to suggest the Tesla chief executive is attempting to damage Twitter.

He said the businessman "has no interest in damaging the company".