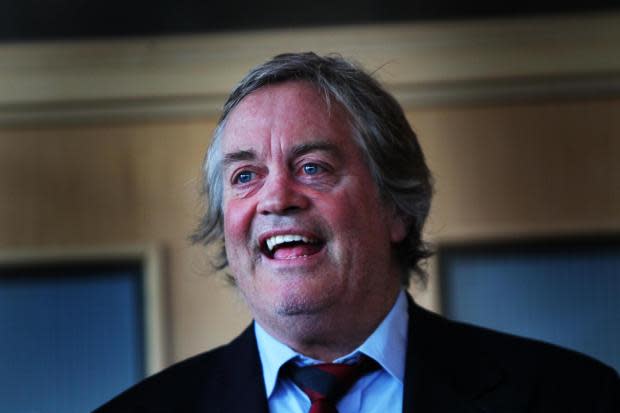 THE DUKE of Marlborough’s top-of-the range Porsche will be seized – after a county court judge heard he had failed to keep up his repayments.
Porsche Financial Services, trading as Volkswagen Financial Services UK Ltd, took the Blenheim Palace owner to court, claiming he owed almost £64,500 on the £132k Porsche Cayenne.

The duke, whose name appears in court documents as Charles Spencer-Churchill, entered into the financial agreement in July 2018.

In court papers obtained by the Oxford Mail, Georgina Muschamp, for VW Financial Services, said a default notice was served on the duke last September informing him about the unpaid instalments and warning him that the vehicle could be repossessed.

The agreement was then effectively terminated in November.

Ms Muschamp said VW Financial Services’ solicitors wrote to the duke in February demanding that he return the Porsche.

“The defendant [the Duke of Marlborough] has refused and/or failed to do so,” she said.

At the hearing, District Judge Richard Lumb ruled that the financial services firm could recover the Porsche, which had been ‘wrongly kept’ by the peer. He was also ordered to pay £602 in costs by September 13.

It is understood that the duke was not present for the hearing.

The Oxford Mail approached Blenheim Palace for comment but, as we went to press, had not received any response from the duke or his representatives.
Add Comment