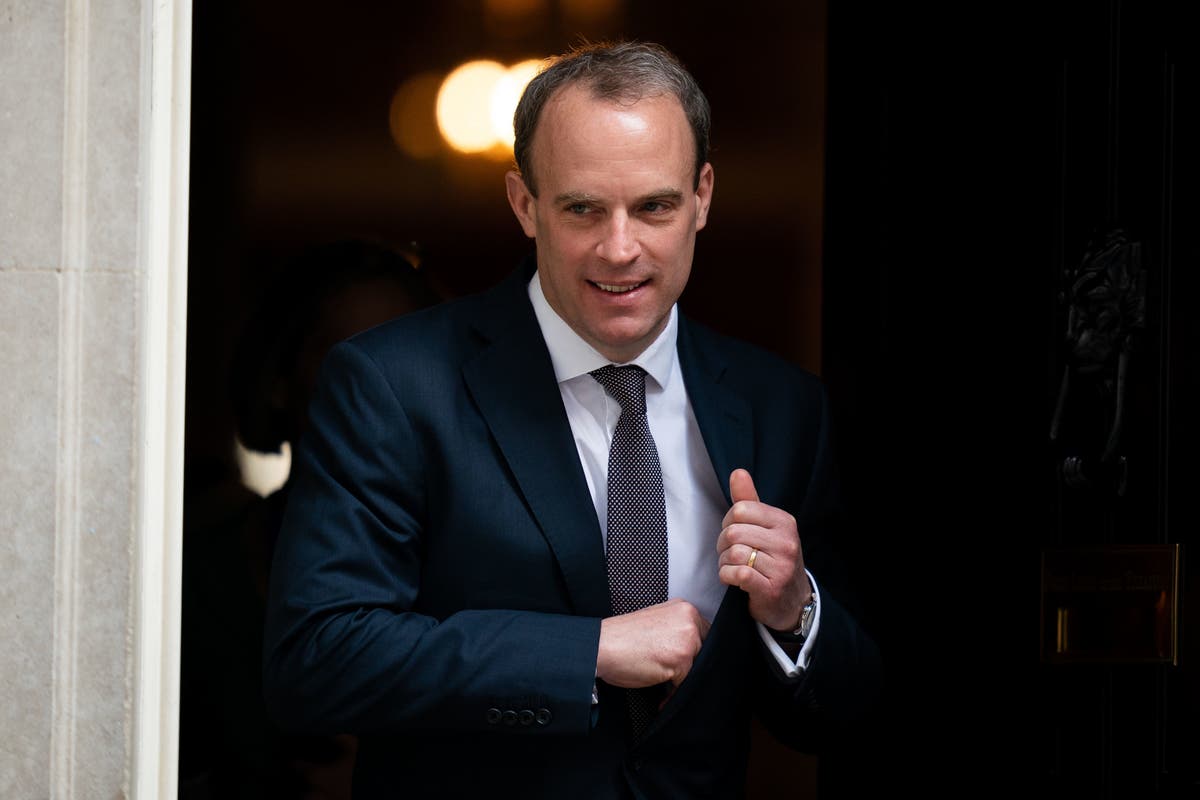 Foreign secretary Dominic Raab is under fire after spending the week on holiday abroad as the crisis in Afghanistan unravelled.

The Foreign, Commonwealth and Development Office said Mr Raab was returning to the UK on Sunday and would “personally oversee” the department’s response to the crisis.

But shadow foreign secretary Lisa Nandy said that his absence during a major international upheaval was unacceptable.

“For the Foreign Secretary to go AWOL during an international crisis of this magnitude is nothing short of shameful,” she said.

“A catastrophe is unfolding in front of our eyes and while the Foreign Secretary is nowhere to be seen, hundreds of British nationals are being evacuated and his department is cancelling scholarships for young Afghans.”

The chairman of the Commons Foreign Affairs Committee, Tory MP Tom Tugendhat was also scathing when asked about the FCDO’s likely response to the collapse of the Afghan government.

“I don’t know what is in the works because we haven’t heard from the Foreign Secretary in about a week, despite this being the biggest single policy disaster since Suez,” he told BBC News.

An government spokesman said: “The Foreign Secretary is personally overseeing the FCDO response and engaging with international partners. He is returning to the UK today, given the situation.”

Mr Raab meanwhile tweeted that he had been sharing his “deep concerns” about the situation in Afghanistan with Pakistani foreign minister Shah Mahmood Qureshi.

He said they had agreed it was critical that “the international community is united in telling the Taliban that the violence must end and human rights must be protected”.