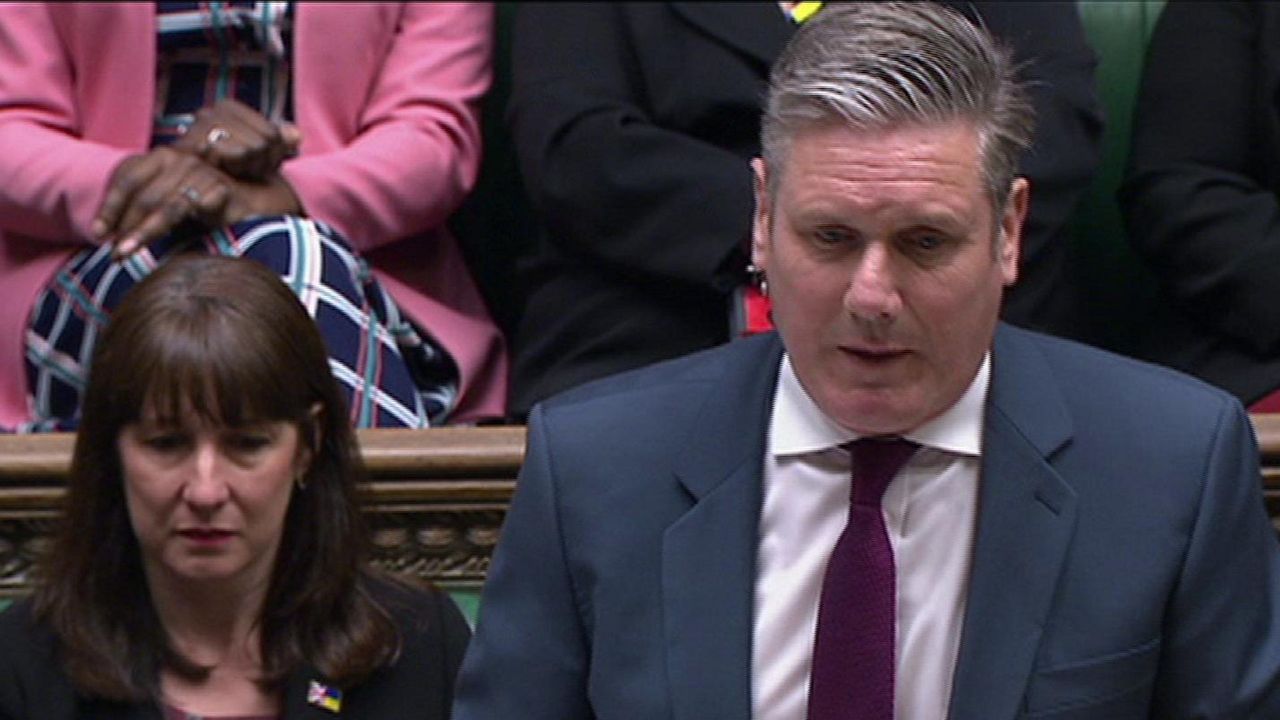 Does PM want to apologise to archbishop? - Starmer

Keir Starmer accuses the PM of "slandering" the Archbishop of Canterbury over immigration comments.

Sir Keir Starmer has accused Boris Johnson of “slandering" the Archbishop of Canterbury over comments made about immigration plans.

The PM said he was "slightly taken aback" over criticism of his asylum seeker policy, saying the policy was first proposed in 2004 by Labour's David Blunkett.