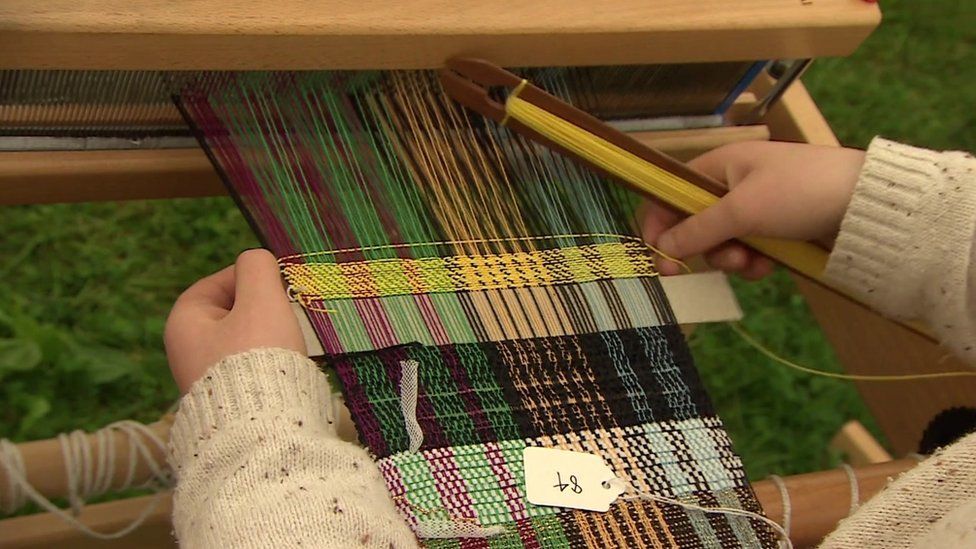 A crafts charity in Devon is changing its name to stop using the word "craftsmen" because it said it also involves lots of women.

Bosses at the Devon Guild of Craftsmen, in Bovey Tracey, said the guild was changing to MAKE Southwest because the old name no longer "felt appropriate".

They said the move also showed that the organisation's focus went beyond Devon.

It also tied into a "crafts revolution" stemming from lockdowns and the Covid pandemic, it added.

The charity, which was established in 1986 by a group of distinguished craft makers, said the change acknowledged "there are many women involved" with its gallery based at Riverside Mill.

It said the old name "no longer felt appropriate for the future".

Chairman Louis Victory said: "There's been a crafts revolution, which is another reason why we're changing my name to make it attractive and modern to all the people started engaging with craft.

"During the lockdown at home, people took a lot of online lessons, which we've been doing as well.

"So it's definitely the flavour of the decade at the moment."

The charity also said the change would draw attention to "wider remit to promote all that is best in crafts in the region: from Cornwall north to Gloucestershire, and east across into Dorset, including the major urban centres of Plymouth, Bristol and Bath".