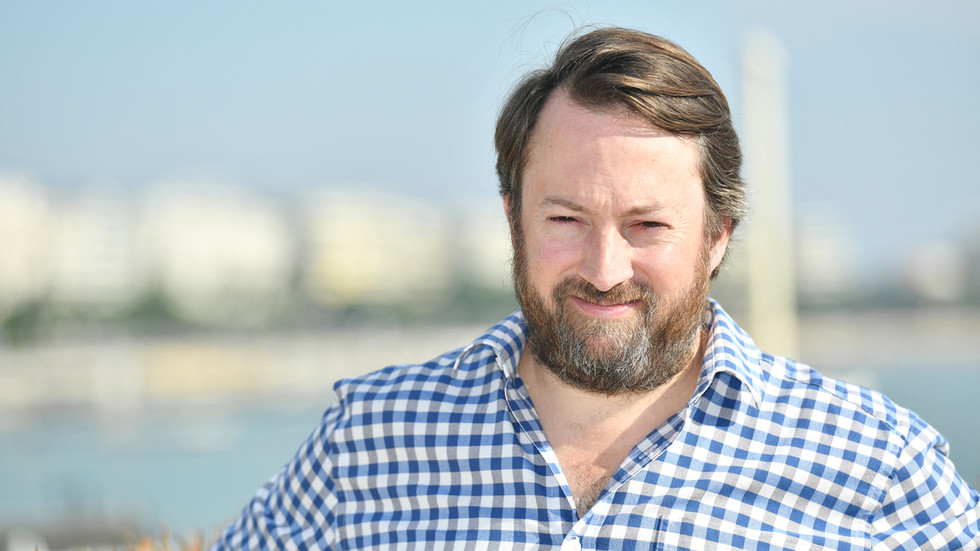 During a rant on the network’s ‘Have I Got News For You’, British comedian David Mitchell claimed former BBC journalist Martin Bashir may have become the organisation’s unwitting “executioner”.

On Friday’s episode of the BBC One comedy show, Mitchell – of ‘Peep Show’ fame – took aim at the Conservative Party, Bashir, and the BBC in one hit.

After the show’s panellists discussed the recent controversy surrounding Bashir, who was found to have falsified bank statements to secure a 1995 interview with Princess Diana, Mitchell declared, “The thing that makes people love the BBC is not the ruddy news.”

“The news is a boring programme – we all know it,” he argued, before accusing the BBC of stooping to “tabloid tactics” in a “desperate attempt to make the news watchable.”

Mitchell went on to say the BBC’s decision to embrace “tabloid tactics” was “going to destroy a corporation that is loved for the drama and comedy and documentaries it’s produced for decades,” and the Conservative Party “will cheerfully get rid of that and use this bulls**t as an excuse.”

“Martin Bashir may have unwittingly been the executioner of the BBC,” Mitchell concluded, adding that the whole situation made him “very angry and bitter.”

The comedian received applause from the audience as well as from some of his fellow panellists, and was also cheered on social media by those who agreed.

“David Mitchell was right that @BBCNews might be to blame for the death of the BBC,” commented Paul Bernal, a University of East Anglia associate professor of information technology, intellectual property and media law. And Novara Media co-founder Aaron Bastani concurred, tweeting that Mitchell’s analysis was “absolutely correct.”

Others, however, weren’t so impressed.

“The BBC has fallen because, for years, it’s been infested by loony left Wokeism, and David Mitchell et al have silently allowed it to happen,” argued comedian Abi Roberts, while another Twitter user observed, “There is nothing more middle class and lib dem than loving a David Mitchell rant.”

Following the scandal, Bashir claimed he had “never wanted to harm Diana in any way” and apologized to her sons, Prince William and Prince Harry.

After an inquiry into the 1995 interview concluded that Bashir had used “deceitful behaviour”, Prince William accused the journalist of contributing to his mother’s fear and paranoia in her final years.

The scandal led to fresh calls for the defunding of the BBC, which is supported through television licence fees, and is likely to increase the exodus of Brits opting out of paying the fee – a figure already at 200,000 people per year.