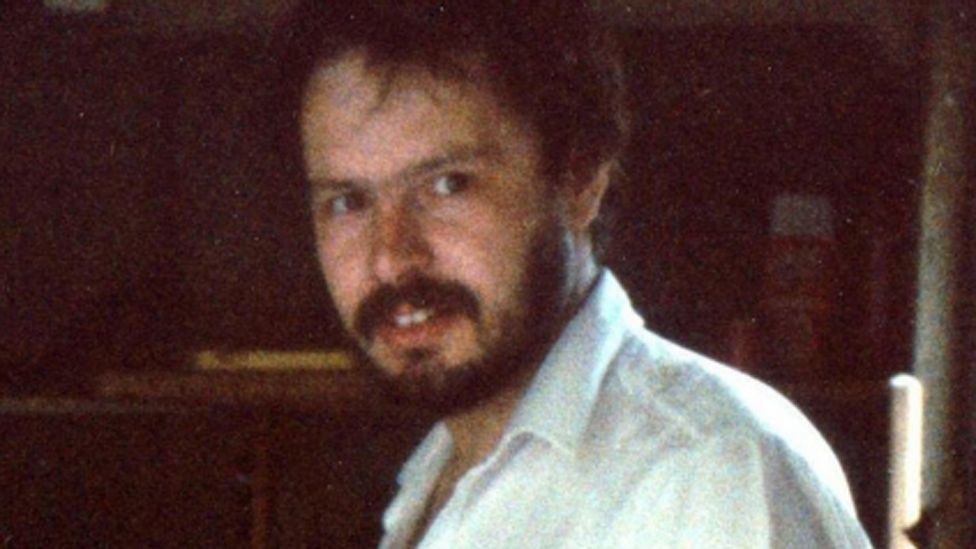 The Metropolitan Police's approach to tackling corruption within its ranks is "fundamentally flawed", an inspection by the police watchdog has concluded.

The watchdog found the force had recruited people with criminal connections in the last two years, and more than 100 staff had broken the law.

The Met welcomed the report and said it was committed to tackling corruption.

It follows the failed investigation into the 1987 murder of private investigator Daniel Morgan.

The 37-year-old was attacked with an axe in the car park of the Golden Lion pub in Sydenham, south-east London.

The inquiry into his death was hampered by poor policing and potentially corrupt links between detectives, suspects and journalists.

Despite six investigations and inquiries into the murder no one has ever been convicted.

The latest report by Her Majesty's Inspectorate of Constabulary and Fire and Rescue Services (HMICFRS) looked at the Met's counter-corruption arrangements and the findings of the Daniel Morgan Independent Panel report, which was published in June last year.

Last week the Met rejected the findings of the panel report that it suffered from a form of "institutional corruption".

The HMICFRS report said "it would not describe the Met as institutionally corrupt" based on this inspection but it did say the force's approach to tackling corruption was "not fit for purpose".

According to the findings:

* In the past two years, the Met has recruited people with criminal connections and more than 100 people who have committed offences. Some of these recruitment decisions may have been justifiable, but the force failed to properly supervise these people to lessen the risks

* More than 2,000 warrant cards issued to personnel who had since left the force were unaccounted for

* The force does not know whether all those in sensitive posts - such as child protection, major crime investigation, and informant handling - have been cleared to the level of security vetting needed

* Property and exhibits procedures were "dire". Hundreds of items were not accounted for, including cash and drugs. In one instance, the security access code for a property store had been inscribed on the outside of the door

* The Met still does not have the capability to proactively monitor its IT systems, despite repeated warnings from the inspectorate. IT monitoring is used by most forces to enhance their ability to identify corrupt personnel

Publishing the HMICFRS report, Her Majesty's Inspector of Constabulary Matt Parr said: "It is unacceptable that 35 years after Daniel Morgan's murder, the Metropolitan Police has not done enough to ensure its failings from that investigation cannot be repeated.

"In fact, we found no evidence that someone, somewhere, had adopted the view that this must never happen again."

Mr Parr said the Met's "apparent tolerance of these shortcomings suggests a degree of indifference to the risk of corruption" and it had "sometimes behaved in ways that make it appear arrogant, secretive and lethargic".

Police warrant cards, which act as proof of identification, can be used to access police buildings and obtain free travel on London transport.

Wayne Couzens, who had a valid warrant card as a serving Met Police officer, used it to coerce 33-year-old Sarah Everard before murdering her in March last year.

The watchdog did recognise the force's ability to investigate the most serious corruption allegations was "particularly impressive" and it praised its confidential reporting line and support provided to whistleblowers.

It said the Met had also significantly reduced the number of personnel who were not security vetted. 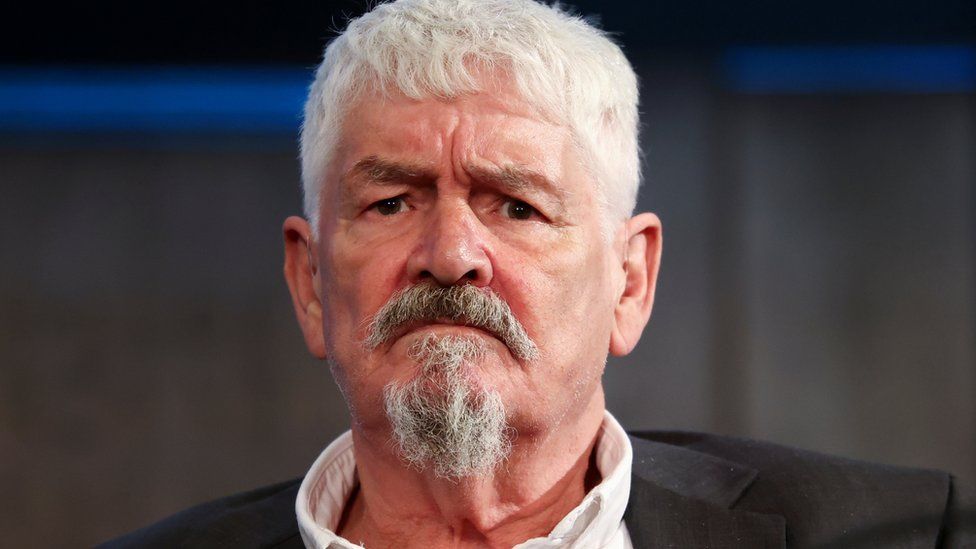 In response to the findings, Mr Morgan's family - who are suing the force - called for "the culture of corruption and cover up that remains rife in the Met" to be confronted.

Unless and until there are "root-and-branch changes" in the Met's leadership team, "we consider we are unlikely to see any meaningful progress within the Met in relation to police corruption", they said in a statement.

Mr Morgan's family also called on the Mayor's office, Home Office and Independent Office for Police Conduct to "stop turning a blind eye to those within the Met" who sought to "manage the fallout from that corruption" instead of confronting it.

In response to the report, the Met reiterated its apology to the family of Mr Morgan and insisted it had not given up on the case.

In a statement, it said: "There is clearly much more work to do when it comes to tackling corruption in its widest sense. We are absolutely committed to this."

The force added that it was "deeply concerned" at the report's criticisms and it was "urgently reviewing" its systems and processes.

Home Secretary Priti Patel said that "whilst the report found some examples of impressive work, I am very disappointed that serious issues still persist".

"Standards must be immediately improved. I expect the mayor of London and the new commissioner to reverse these deficiencies as a matter of urgency," she added.

Shadow home secretary Yvette Cooper also said the new commissioner should "make instituting these changes a top priority". But Ms Cooper added that "we also need to see a stronger response from the Home Office", to ensure policing standards rise and to boost people's confidence in the force.

London Mayor Sadiq Khan said the report was "deeply worrying" and the failure to tackle corruption was another reason confidence in the police was "almost at an all-time low".

He added that action needed to be taken "at the highest levels of the Met in order to regain the trust and confidence of Londoners".