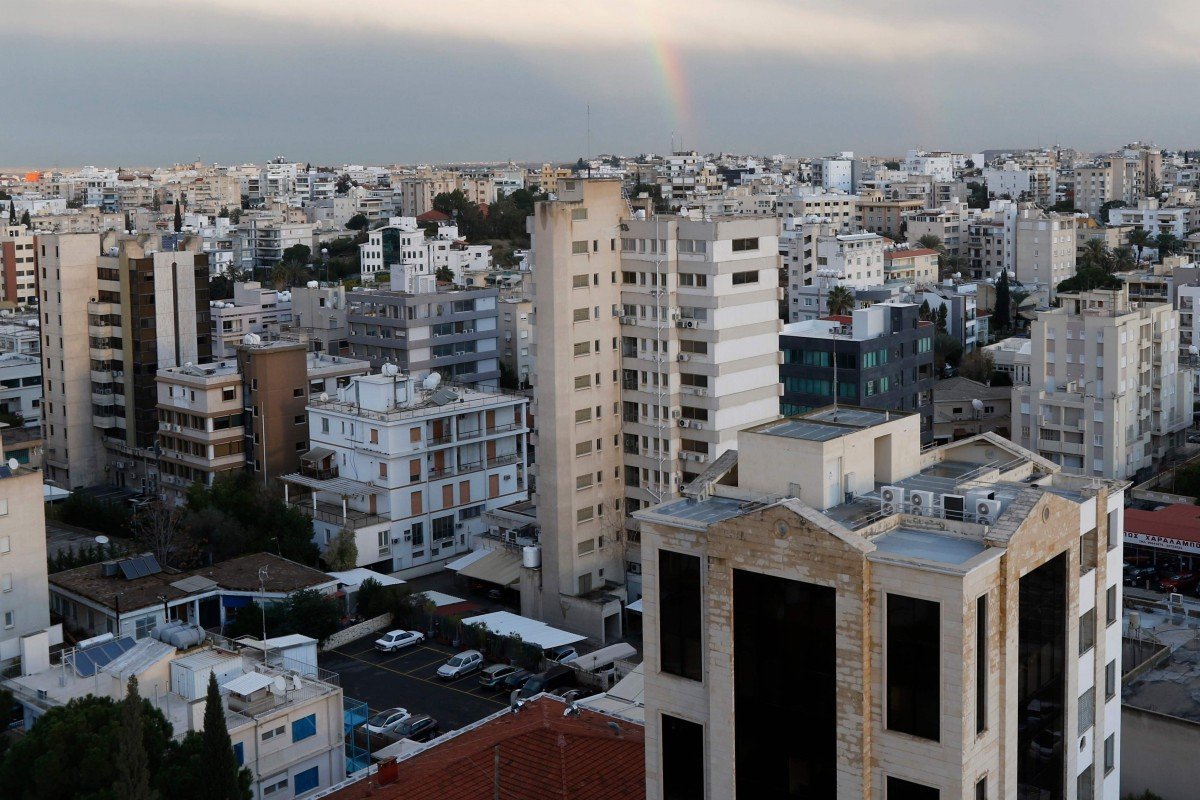 An undercover report by Al Jazeera used hidden cameras to show an official and a lawmaker pledging ‘full support’ to granting a passport to a fictitious Chinese investor.

Cyprus on Tuesday scrapped a lucrative programme granting citizenship to wealthy investors, in a blow to rich Chinese nationals in search of European Union passports.

The Cypriot decision comes amid new allegations that a top state official and a veteran lawmaker were implicated in attempts to bypass strict vetting rules and issue a passport to a fictitious investor with a supposed criminal record.

Cyprus government spokesman Kyriakos Koushos said the Cabinet accepted a recommendation by the minsters of the interior and finance to cancel altogether the “golden passport” programme that has netted billions of euros over several years.

Koushos said the decision, which goes into effect on November 1, was based on the Cyprus Investment Programme’s “long-standing weaknesses, but also the abuse” of its provisions. 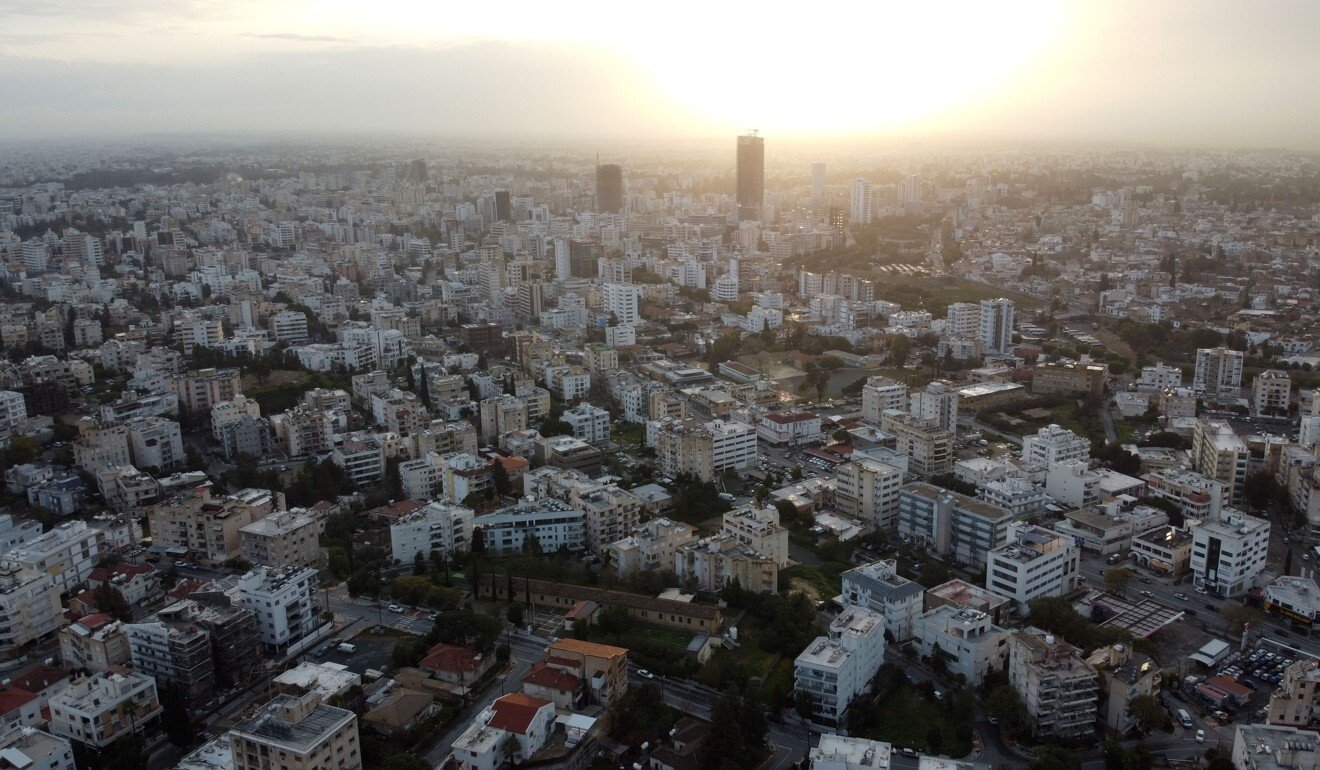 An aerial view of the Cypriot capital Nicosia on March 13, 2020.

He said the government would in due course look at different ways of attracting foreign investment.

Wealthy Chinese people have long sought EU citizenship by investing in countries that have a “golden passport” scheme, such as Cyprus, Portugal and Malta. A golden visa essentially grants its holder full EU citizenship, and such passports are attractive given the freedom of movement among the nations in the union, and their visa-free status in most countries in the world.

In the decade ending 2018, the EU welcomed more than 6,000 new citizens and close to 100,000 new residents through golden visa schemes, according to Transparency International, a German non-governmental organisation.

In Cyprus, the allegations surfaced in an hour-long undercover report by Al Jazeera’s investigative unit that used hidden cameras to show Parliamentary Speaker Demetris Syllouris and lawmaker Christakis Giovanis pledging “full support” to granting a passport to a fictitious Chinese investor, despite a money-laundering conviction against him.

The report also showed lawyer Andreas Pittadjis, real property agents and others outlining to a man posing as a representative for the Chinese investor different ways to skirt background checks, including a name change or granting citizenship through his wife.

Both Pittadjis and Giovanis strongly denied the allegations, saying they were fully aware that the approach was bogus and that they only played along to extract more information from the “representative” in order to file a report with Cypriot law enforcement authorities. 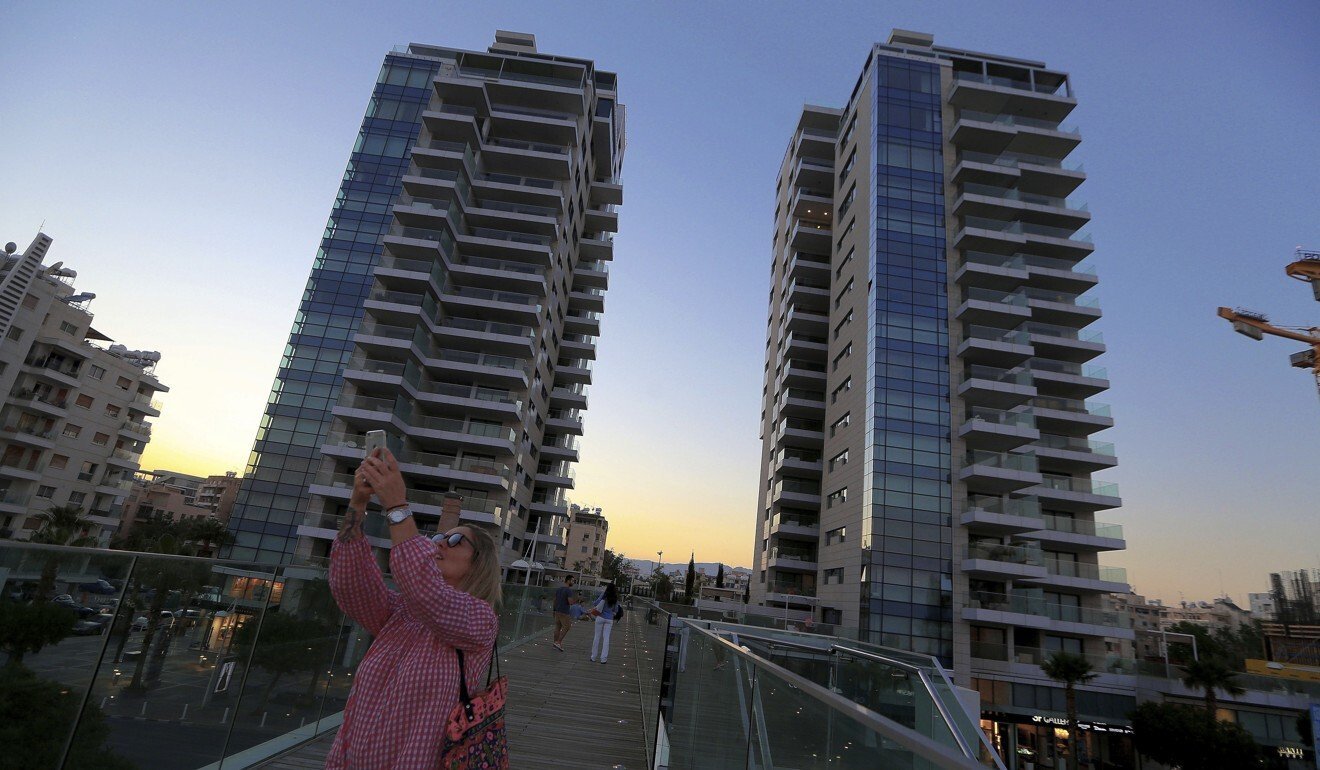 A woman takes a selfie with one of a number of new high-rises transforming the skyline view, in the southern coastal city of Limassol in the eastern Mediterranean island of Cyprus in 2018.

“We watched in disbelief how high-level officials were trading European citizenship for financial gains,” Wigand told reporters in Brussels. European Commission “President [Ursula] von der Leyen was clear when saying European values are not for sale.”

Wigand said the Commission had frequently raised concerns about such investor citizenship schemes and also directly with Cypriot authorities.

Outraged Cypriots took to social media to heap scorn on the officials, with many calling for Syllouris’ resignation.

In a statement on Tuesday, Syllouris said that he would step back from his duties as of next week until an investigation is completed.

He apologised for the “unfortunate picture” and upheaval that the “staged and fragmented” report gave and which allowed his reputation and that of the institution of House Speaker to be sullied.

The programme has attracted many foreigner investors because a Cyprus passport automatically grants its holder citizenship access to the entire 27-member European Union. Around 4,000 Cypriot passports have been issued to investors under the programme, generating more than 7 billion euros (US$8.25 billion). 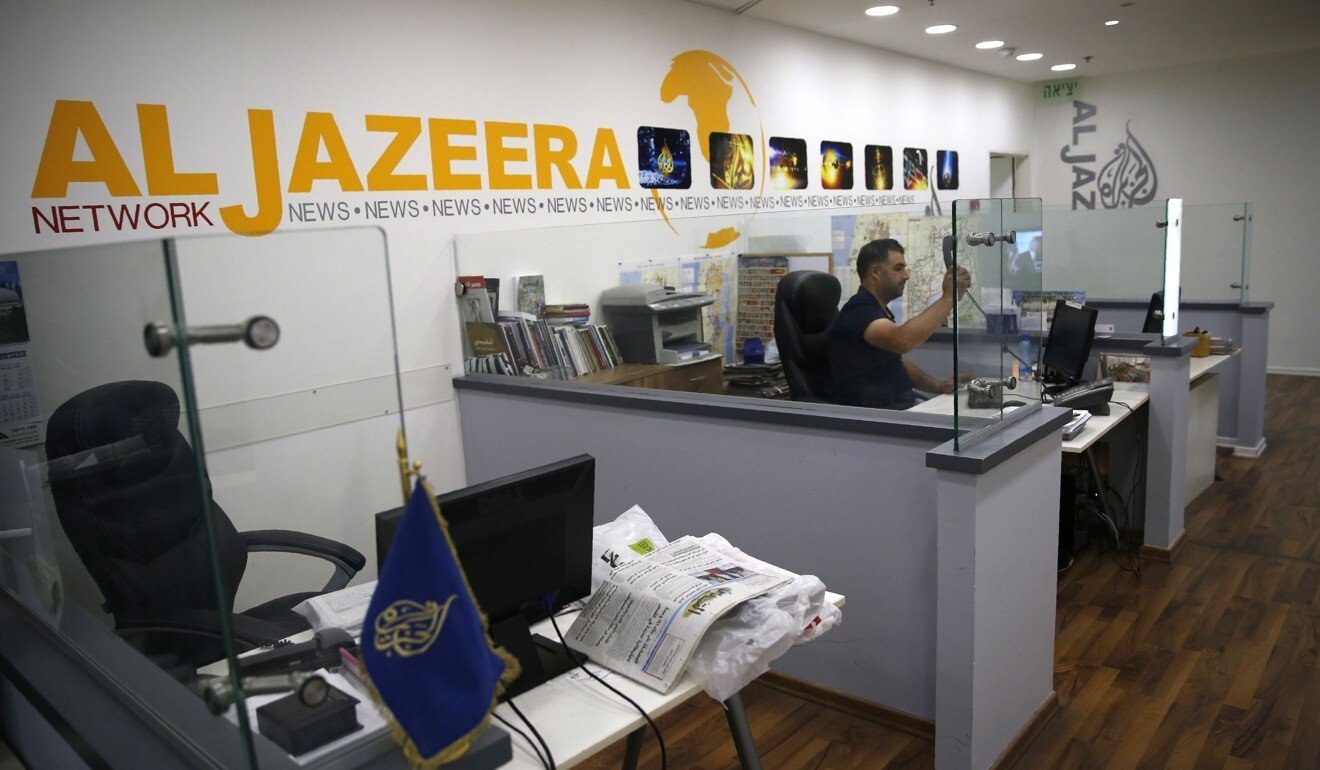 An employee of news network and television channel Al Jazeera is pictured at the channel’s Jerusalem office in 2017.

The Cyprus government has conceded that “mistakes” were made and has strengthened eligibility criteria in recent years. The most recent changes that lawmakers approved in August include new anti-money-laundering vetting rules and making it easier to revoke the citizenship of investors involved in, or convicted of, a serious crime.

Despite the stricter rules, the programme continued to be hounded by allegations of corruption, kickbacks and favouritism.

An independent committee has been set up to probe thousands of applications that were made since 2007. The investment programme had gathered pace after 2013, when a financial crisis nearly brought Cyprus to bankruptcy.