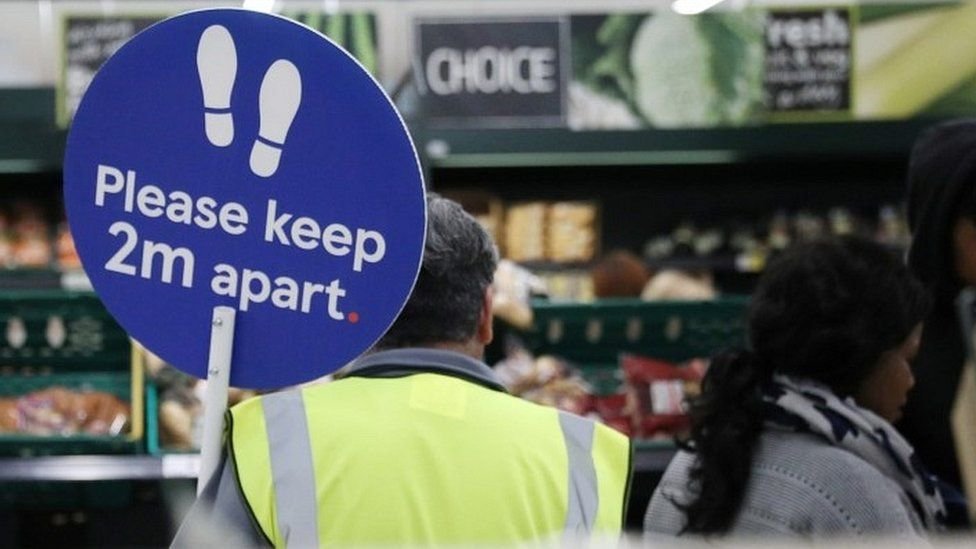 Covid: Teachers 'not key workers' in some counties

Unions have hit back at decisions from some councils in Wales to deny childcare to certain groups of key workers.

The Welsh Government compiled a list of jobs deemed critical at the beginning of the Covid pandemic, which was provided to local authorities.

However, some councils compiled their own lists which do not include jobs such as food workers and teachers.

Schools will stay closed to most pupils until the February half term unless there is a "significant" fall in Covid cases, with childcare provided to vulnerable children and the children of key workers.

According to the Welsh Government guidance, local authorities "must have regard to the list" when deciding who is a critical worker, but every child who can be safely cared for at home should be.

The shop worker union Usdaw said it was crucial food workers should be able to access the childcare so stores can stay open, and the Trades Union Congress (TUC) said childcare provision had become a "postcode lottery".

While many councils confirmed to BBC Wales that they were following the Welsh Government's list, others said they did not define some of the roles included as essential.

A spokeswoman said: "In accordance to the guidance, Ceredigion has taken due regard of the Welsh Government list of critical workers." 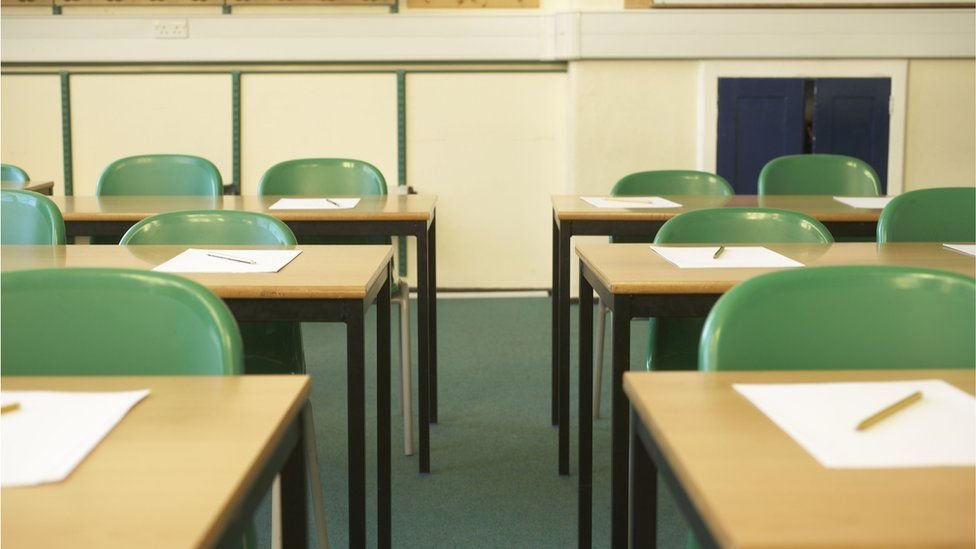 Carmarthenshire council included school staff but not food, utilities, communication or transport workers - however, it does include its own front-line staff.

It said the Welsh Government's list was "advisory" and local authorities were advised to reflect on types of employment and associated impacts in their area.

A Bridgend council spokesman said: "There are limited spaces available at schools due to the need to maintain small class bubbles, ensure teaching staff are able to continue to provide online learning for learners at home and cover for any staff sickness."

He added if it became possible to extend the support to more workers, the council would do so.

Swansea, Gwynedd, Torfaen, Pembrokeshire, Newport, Flintshire, Monmouthshire, Powys, Caerphilly, Conwy, Merthyr Tydfil and Cardiff all said they are following the Welsh Government's list of key workers in allocating childcare, with Cardiff and Merthyr prioritising the children of parents in NHS, blue light, education and social care if there were any shortages.

Blaenau Gwent, Wrexham, Neath Port Talbot, Anglesey and Denbighshire councils did not provide details of their key worker provisions when asked by the BBC.

Who does the Welsh Government class as key workers?

*  Health and social care workers such as doctors, nurses and paramedics

*  Food and other necessary goods workers, such as farmers and food retailers

*  Transport workers, such as bus and taxi drivers

*  Utilities, communication and financial services workers such as 999 call handlers, postmen and journalists

"Schools are not closed during the lockdown, they remain open for a limited number of pupils and therefore many teachers and other school staff will still be required to attend their workplace during this time.

"If their own children are not allowed to attend their school many teachers and members of the school workforce will be left unable to provide this essential provision to the children of other key workers."

Mr Butler called on councils to "immediately reconsider their position".

"This decision by some councils is nonsensical and will undermine the ability of schools to continue to play their essential role in supporting the fight against Covid-19." 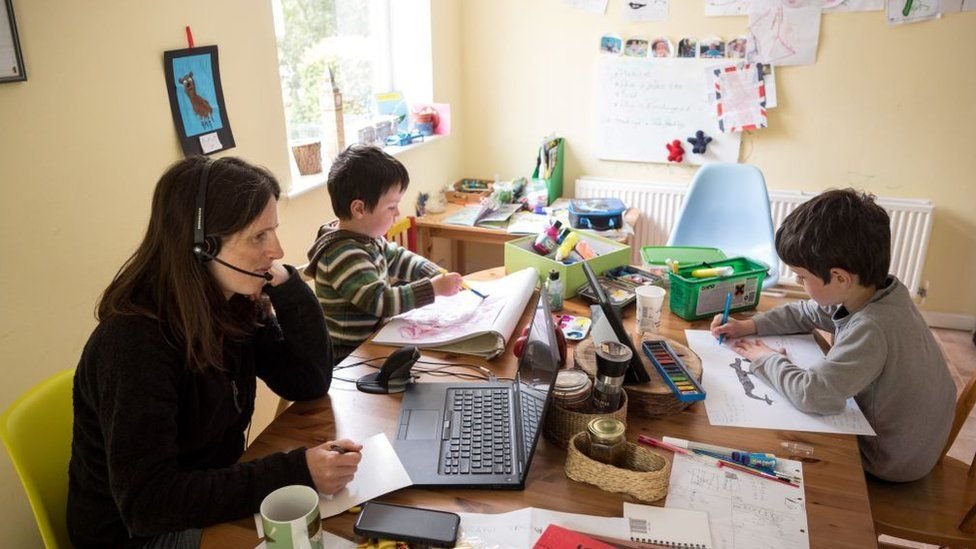 TUC general secretary Shavanah Taj said: "It's very concerning that some councils are not making provision of essential services like childcare available to the full list of critical workers.

"It isn't fair that just because someone works in a supermarket or a food processing plant, they could then face a postcode lottery in terms of whether then can access certain services.

"And when it comes to childcare and the groups of workers negatively impacted by this, lower-paid women workers are likely to be disadvantaged the most. This must be looked at again to make sure that there is a fair offer throughout Wales."

One teacher, who did not wish to be named, said she could not access key worker childcare due to her local council not counting her role as essential.

"People forget we have kids too," she said.

"We've been told teachers don't qualify for hub schools, but we have to give live online lessons. That's not possible with small children."

Nick Ireland from shop worker union Usdaw said retail staff being recognised as key workers by the Welsh Government had been welcomed.

"That should be reflected in access to childcare while they are at work and there needs to be a consistent provision across the nation," he said.

"With schools closed to all but vulnerable and key workers' children, it is crucial that our members working in stores, retail distribution and delivery drivers are able to access childcare services so that food shops can remain open."