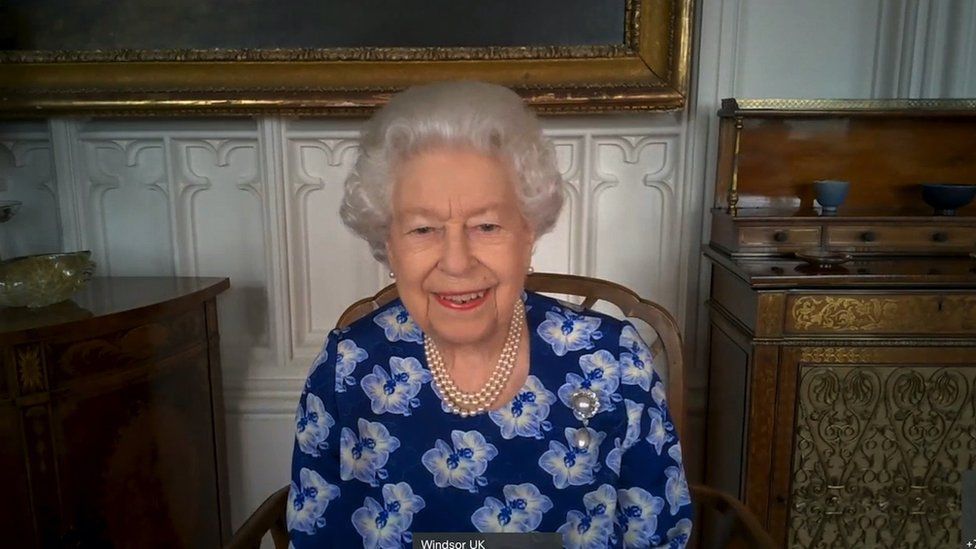 The Queen and Duchess of Cornwall have thanked volunteers for supporting people during the pandemic, saying they have been a "great help".

They took part in a video call to thank members of the Royal Voluntary Service to mark one year since it launched the NHS Volunteer Responders Scheme.

The Queen, patron of the RVS, said they had done "wonderful work", including delivering books to people.

Nearly one million volunteers have been recruited to the scheme.

They have helped with tasks such as picking up prescriptions and doing food shopping for those shielding and unable to leave their homes, as well as taking part in check-up calls.

"I think it's wonderful work," said the Queen. "Thank you to everybody - and all the others too who have been volunteering. It has been a great help."

One of those on the call was retired police officer Tracy Clarke, who spoke about her work with the RVS Gateshead Home Library Service. She told them that the delivery of books had become a lifeline during the pandemic for those who loved reading.

The Queen said this must have been a great comfort and "very helpful", as "books are very important to people".

Camilla, who is president of the RVS, told the volunteers: "Thank you all very much for all you've done throughout the year, throughout the pandemic. We couldn't have done without you." 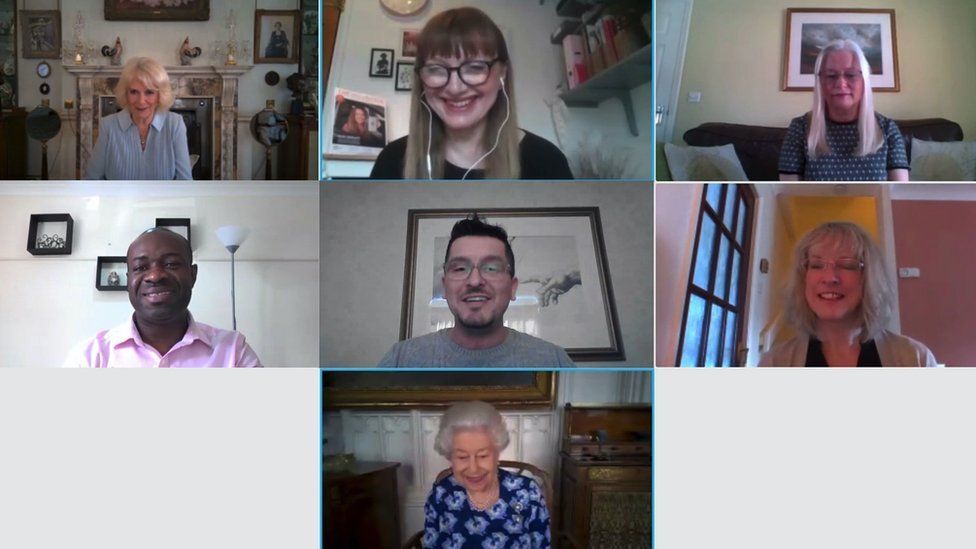 RVS chief executive Catherine Johnstone, who hosted the call, told the Queen and duchess of her pride at how the UK had stepped forward to volunteer during the coronavirus pandemic.

One of the volunteers the royal pair spoke to was Anderson Akponeware, from Middlesbrough, who has also been studying for his PhD and home-schooling during the past year.

He told them: "People have been living in their own small bubbles, and I wouldn't have known how isolated those small bubbles could be until I took on this role." 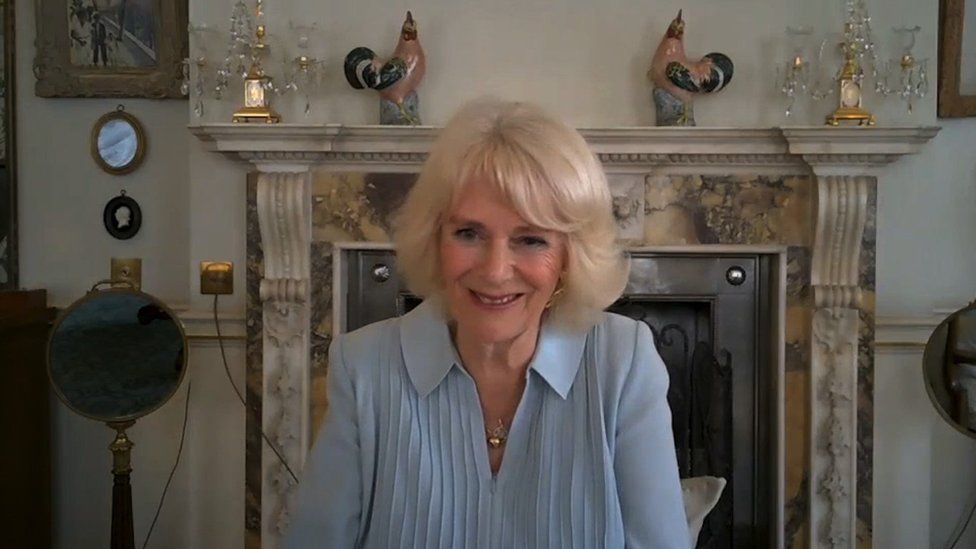 Members of the Royal Family, including Camilla, the Duchess of Cambridge and the Countess of Wessex, have taken part in RVS "check in and chat" calls with those living alone or shielding during the pandemic.

Ahead of this week's call, Camilla said she had had "lots of happy conversations" with Doris Winfield, 86, who she met through the scheme and who died earlier this year. The pair were able to meet in person last year at the Royal Voluntary Service Lunch Club in Rickmansworth, Hertfordshire.

The Duchess of Cambridge is in regular contact with 85-year-old Len Gardner from Batley, Yorkshire, who she first spoke to last May through the NHS Volunteer Responder scheme, while the Countess of Wessex has been speaking to 89-year-old Edna Farley from Liverpool every fortnight.

The Queen has been patron of the RVS since 1952, when it was known as the Women's Voluntary Service (WVS).

Meanwhile, Clarence House has said Camilla and the Prince of Wales will travel to Greece next week for an official two-day visit.

During their visit to Athens, arranged at the request of the government, they will attend Bicentenary Independence Day celebrations, a reception at the National Gallery of Greece, a wreath-laying ceremony and a traditional military parade.