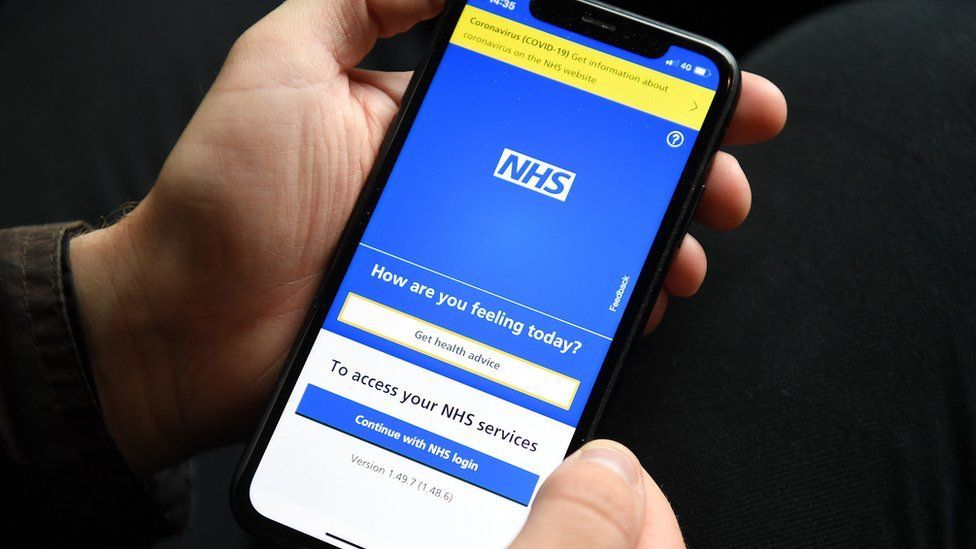 The NHS Covid Pass is working again, NHS Digital has said, after an earlier fault left some travellers struggling to board flights.
The pass provides a digital record of a person's vaccination status.

Users trying to access it via the NHS app and website on Thursday evening were shown a message saying it was unavailable.

"The Covid-19 Pass is now working as normal and we will continue to monitor overnight," NHS Digital tweeted.

"Thank you for your patience and apologies for any inconvenience caused."

The requirement to show a pass to enter certain venues and events in the UK was scrapped earlier this year.

However, some countries still require travellers to show they have been vaccinated before allowing them to enter.

Numerous holidaymakers had described being unable to check in at airports because they could not prove their vaccination status.

Jon May, 32, is flying from Bristol to Valencia on Friday morning for a work conference, and earlier expressed concern after finding that the app was down.

"If it doesn't work, I'm hoping they just go with it. I might get to Spain and be deported from Spain, and that would be really embarrassing."

Fi Bartlett, 24, from Bournemouth, is travelling to Malaga on Saturday but was earlier unable to complete the online check-in for her flight without proof of vaccination.

"There's been no update from the NHS apart from to say they know it's down," she said.

Late on Thursday afternoon, NHS Digital tweeted to say it was "aware of issues with availability of the NHS Covid Pass" and was investigating "urgently".
#COVID-19  #Covid
Add Comment