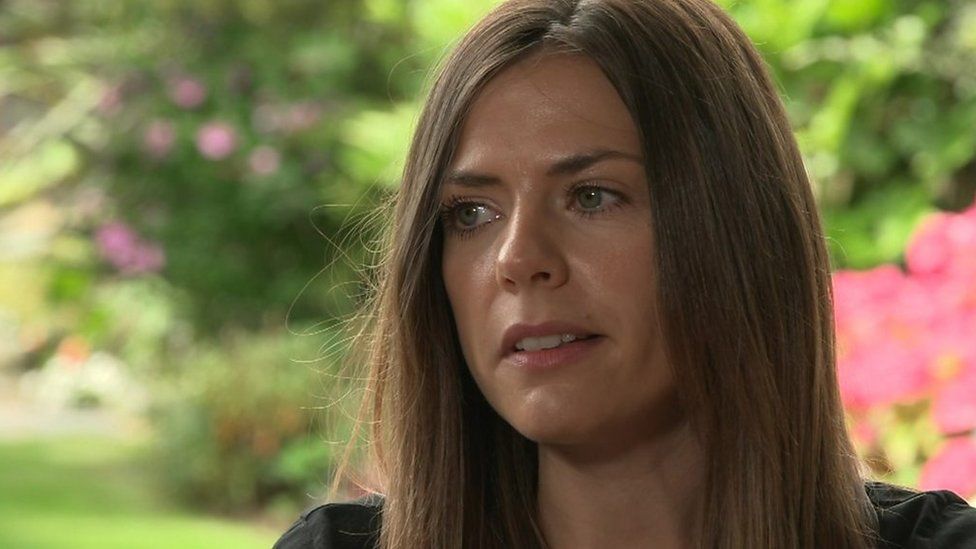 A mother who lost her baby after getting Covid-19 while she was pregnant has urged other pregnant women to get vaccinated.

Toni Dennan lost baby Darcey at the end of 2020, before the vaccine was available.

She and husband Lee wanted to share their story so that Darcey's legacy would be to save other babies.

Near the start of the pandemic, the couple found out they were having a baby.

Toni said it was "amazing".

"It was something we were obviously really happy about and really wanted, so we were delighted."

A 20-week scan revealed they were having a girl.

"We knew we were calling her Darcey all the way through from that moment on, which we're grateful for now," Lee said. 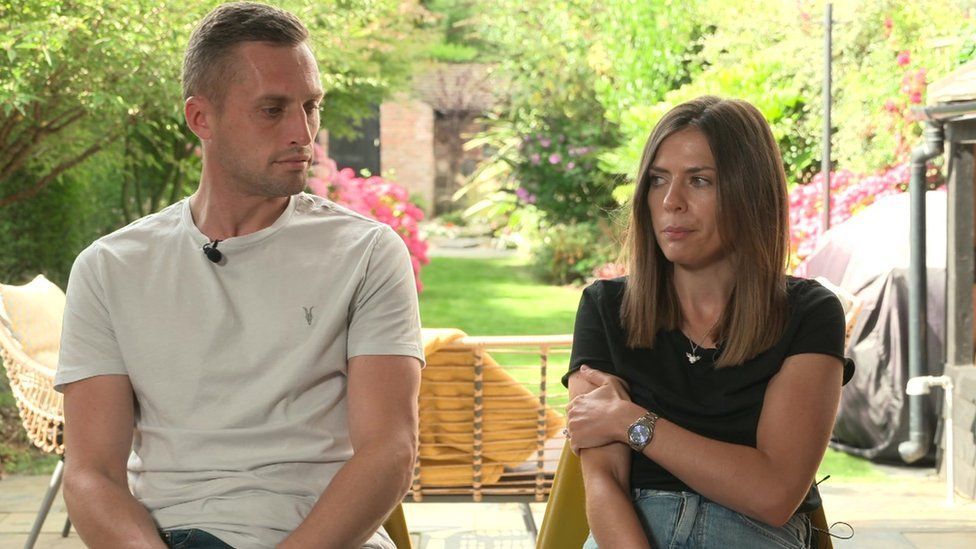 Covid rules meant Lee had not been allowed to go to hospital with Toni, but he was called and told to get straight there

At the time, no vaccines were available, so Toni spent months shielding.

But shortly before Christmas, she caught coronavirus and she became concerned about Darcey.

An initial hospital check seemed to be OK, but by the next day, she was worse.

"She wasn't moving," she said.

"So I went back in and at that point it was a full-on emergency and straight through to an emergency C-section."

Covid restrictions meant Lee had not been allowed to go to hospital with her, but she said he was called by the medical staff and told to get there as quickly as possible.

Toni was put under general anaesthetic and the hospital's medics fought to save her and Darcey.

"I came round and I was surrounded," she said.

"I was out of the theatre then, in a side room, and surrounded by doctors.

"That was when the doctor had told me that Darcey hadn't made it.

"Lee walked through the door and kind of looked really hopeful and I just shook my head at him."

She said remembering that moment "doesn't get any easier". 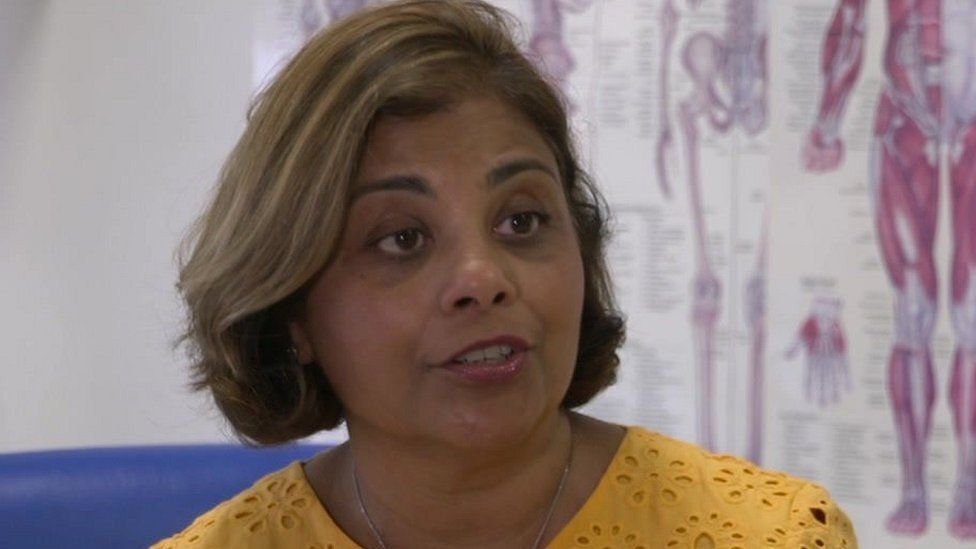 Toni did not have the option of getting vaccinated, something which is now seen as essential to protect both mother and baby.

However, in some parts of North-West England, 60% of expectant mothers do not have that protection, so mobile clinics are being used to try to make it easier for them to have a jab.

Dr Anustha Sivananthan, medical director at Cheshire and Wirral Partnership NHS Foundation Trust, said "one in five people in intensive care units are women who are pregnant who haven't been vaccinated".

"It's as high as that, which is why we're encouraging as many pregnant women or even women wanting to become pregnant to come forward and have their vaccination." 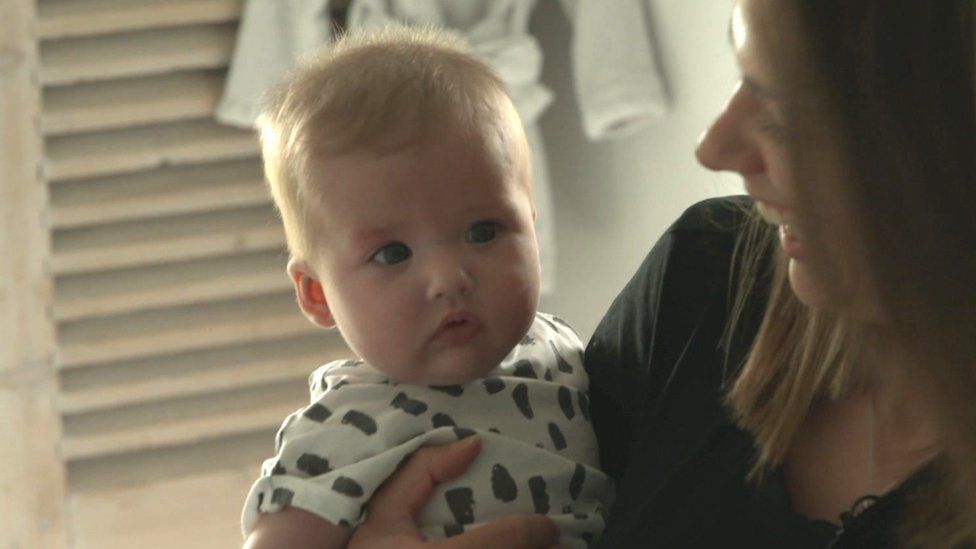 The couple have since had another daughter, Nancy, but want Darcey's legacy to be one of helping other people

Seven months ago, Toni and Lee had another daughter, Nancy.

Lee said it was "amazing just hearing her cry and seeing her for the first time".

Toni added that she had "never been so happy to hear a baby cry".

"We know what you can lose and it's just not worth the risk, so I would urge every pregnant woman to get that vaccine."

Toni Dennan said though she had since had another daughter, remembering what happened "doesn't get any easier"