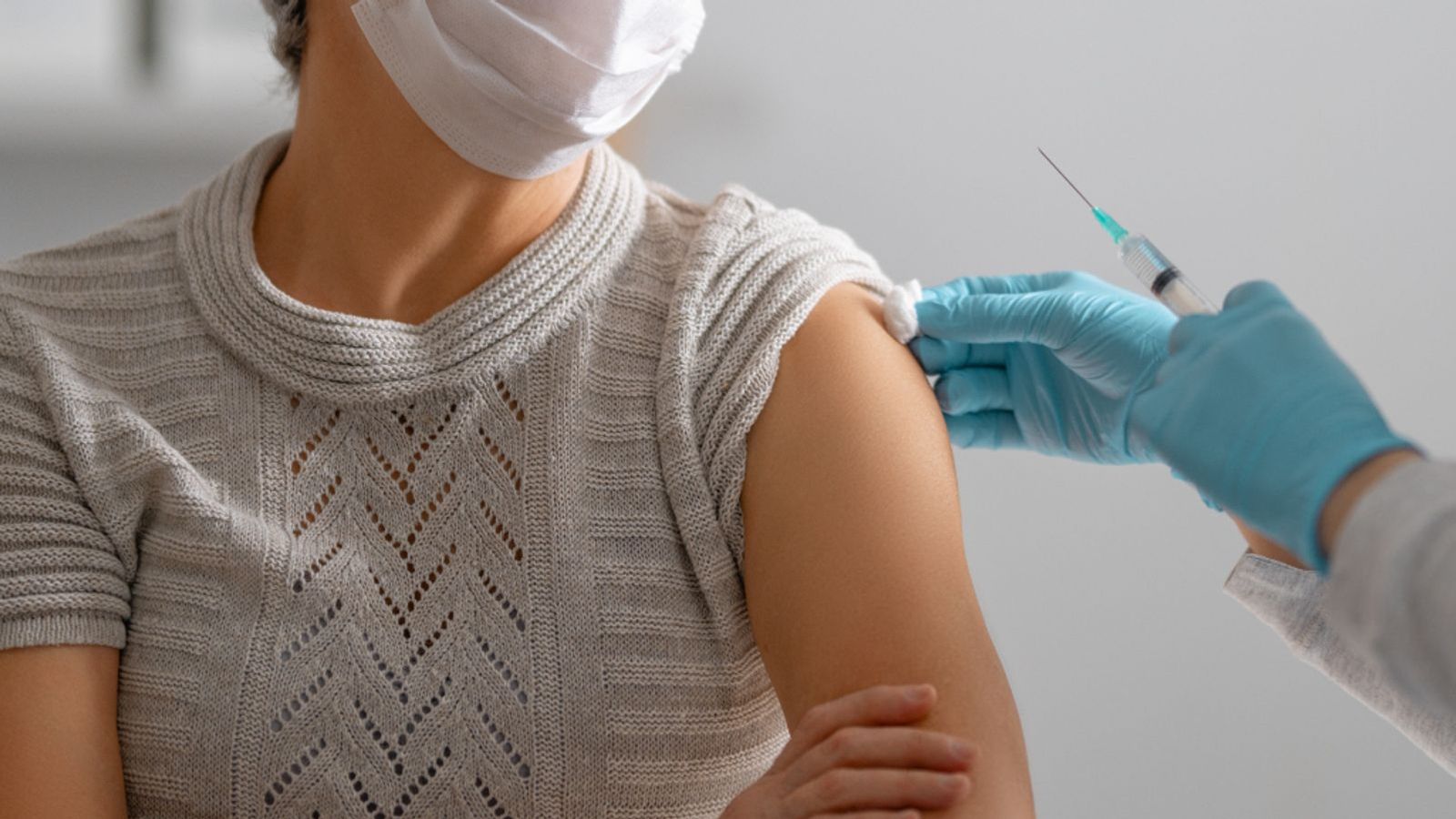 Hans Kluge also told a news briefing on Monday that waning vaccine uptake across Europe over the past six weeks is of "serious concern".

Third coronavirus vaccines are not "luxury boosters" making vaccine inequity worse but a means of keeping the vulnerable safe, WHO's Europe director has said.

Hans Kluge appeared to contradict his World Health Organisation (WHO) colleagues at a news briefing on Monday, saying third COVID-19 jabs are an important way of protecting the most clinically vulnerable.

Earlier this month, WHO senior officials criticised countries such as the US and Israel for rolling out a booster vaccine programme, when many people across the world have had no jabs at all. 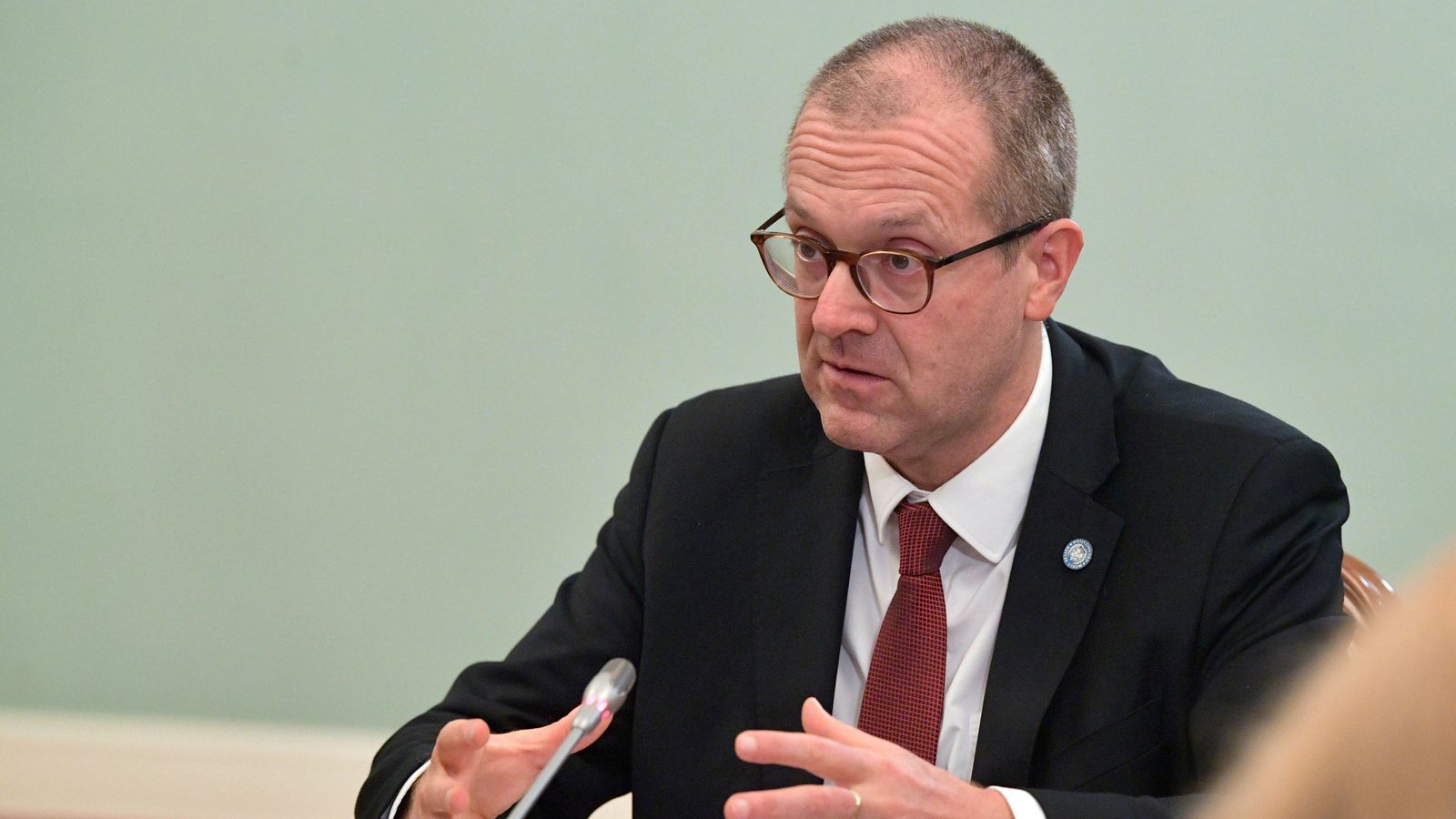 Hans Kluge, WHO director for Europe, claims vaccine uptake has slowed in the past six weeks

But Mr Kluge said: "A third dose of vaccine is not a luxury booster [that is] taken away from someone who is still waiting for a first jab. It's basically a way to keep the most vulnerable safe."

He urged caution, saying more evidence is needed to support a full rollout, but added: "More and more studies show that a third dose keeps vulnerable people safe, and this is done by more and more countries in our region."
Advertisement

He also said that 33 out of 53 countries in WHO's Europe region have had at least a 10% increase in coronavirus cases in the past two weeks.

Rapidly rising cases and hospital admissions combined with a considerable slowdown of vaccine uptake in the past six weeks is "deeply worrying", he added.

On Sunday, thousands marched through Berlin for a second day to demonstrate against vaccines and restrictions aimed at preventing a fourth wave 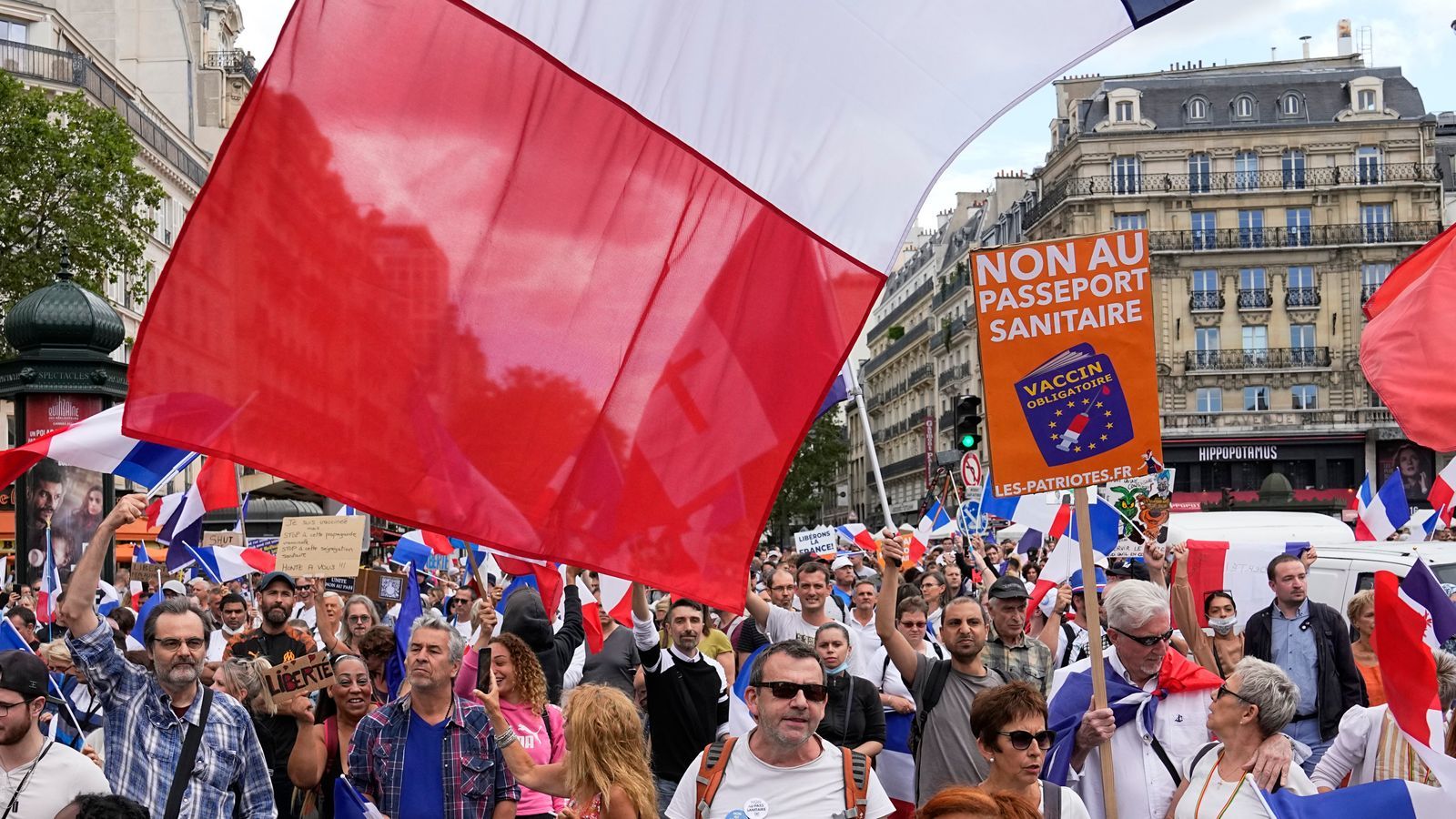 Protesters in Paris hold 'no to the health passport' signs

In France, protests against the "pass sanitaire" have been going on for more than seven weeks.

President Emmanuel Macron introduced the measure to make it mandatory for workers in public-facing roles to prove full vaccination or a negative test result within the past 72 hours.

Meanwhile, Mr Kluge said that several countries are experiencing an increased burden on hospitals as a result of the virus, with summer holidays making the situation worse.

The UK government says it will start rolling out third vaccines to the most clinically vulnerable from September.

So far, 42.6 million people have received both doses.