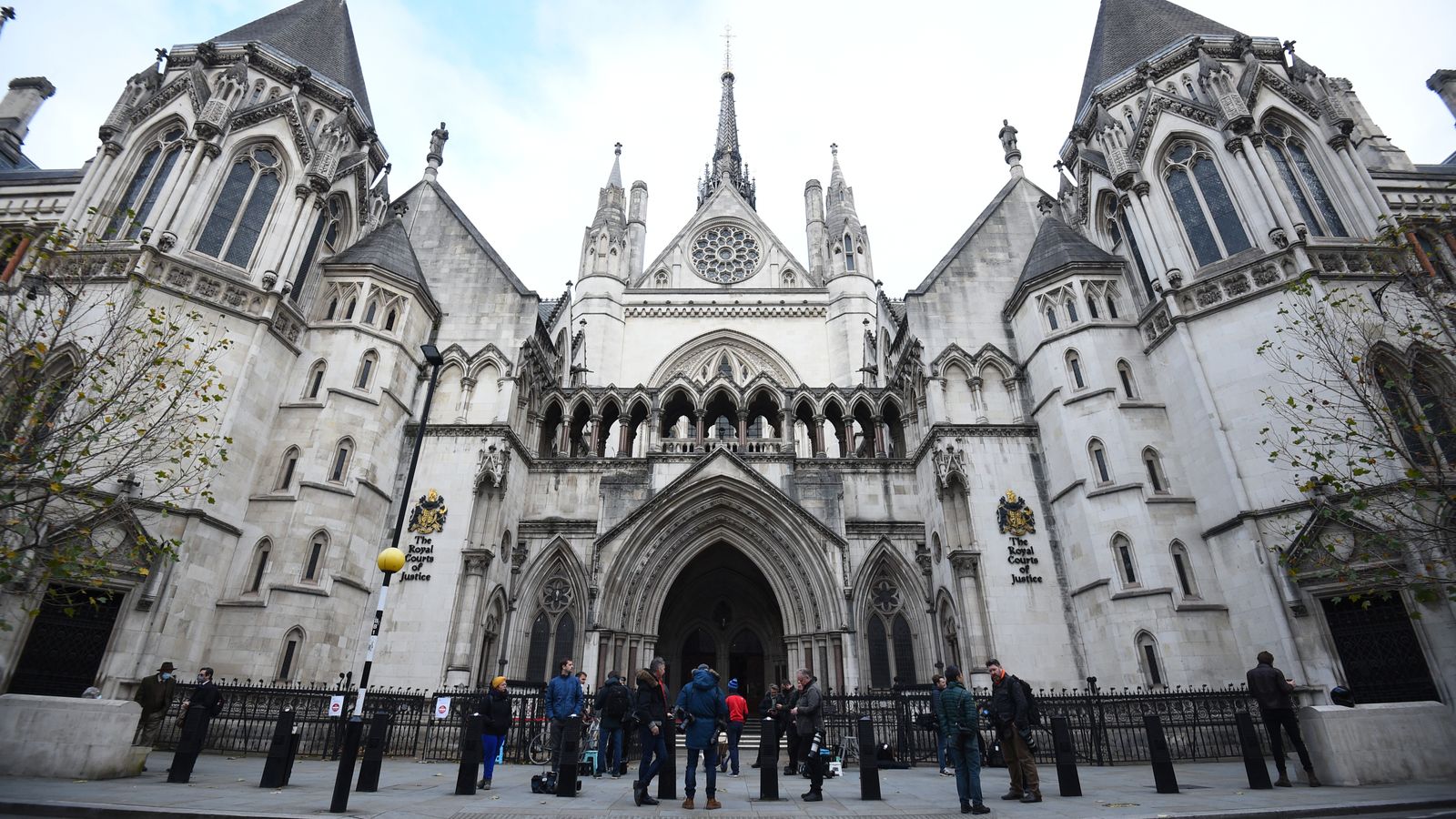 A judge says the Department of Health failed to comply with a public procurement law to publish contract awards within 30 days.

The government unlawfully failed to publish details of coronavirus-related contracts worth billions, the High Court has ruled.

The Good Law Project launched a judicial review against the Department of Health and Social Care (DHSC) over its "wholesale failure" to disclose details of the COVID-19-related contracts.

Under law, the government has to publish a "contract award notice" within 30 days of the award of any contracts for public goods or services worth more than £120,000. 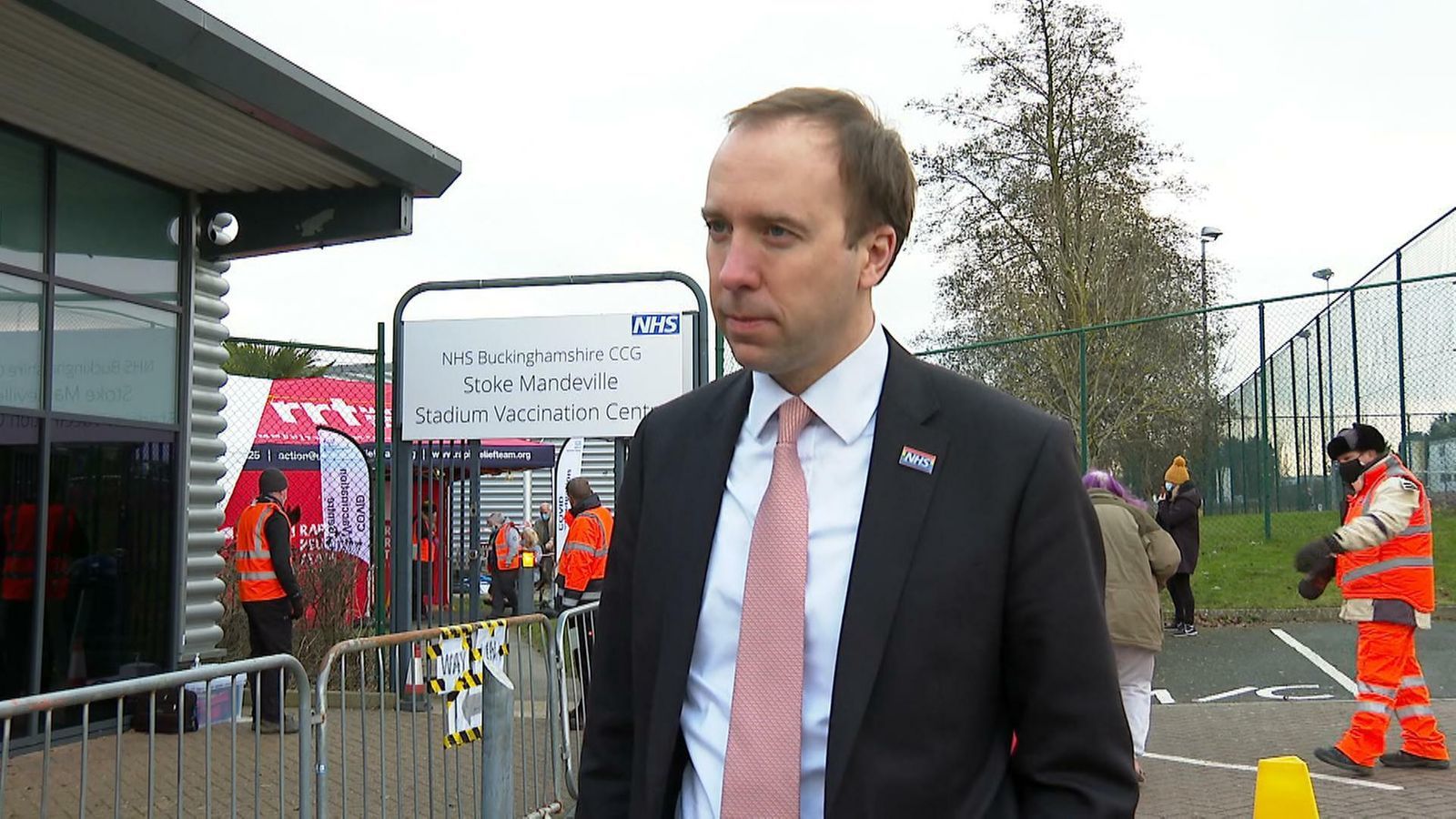 The campaign group - which was backed by Labour MP Debbie Abrahams, Green Party MP Caroline Lucas and Liberal Democrat MP Layla Moran - argued the department displayed a "dismal" failure to comply with this.

A judge at the High Court has now said that Health Secretary Matt Hancock failed to comply with a public procurement law that requires ministers to publish contract awards within 30 days.

"There is now no dispute that, in a substantial number of cases, the secretary of state breached his legal obligation to publish contract award notices within 30 days of the award of contracts," Mr Justice Chamberlain said.

"There is also no dispute that the secretary of state failed to publish redacted contracts in accordance with the transparency policy."

The judge said the obligation was a "vital public function" which was "no less important during a pandemic".

He added: "The secretary of state spent vast quantities of public money on pandemic-related procurements during 2020.

"The public were entitled to see who this money was going to, what it was being spent on and how the relevant contracts were awarded.

"This was important not only so that competitors of those awarded contracts could understand whether the obligations ... had been breached, but also so that oversight bodies such as the National Audit Office, as well as Parliament and the public, could scrutinise and ask questions about this expenditure." 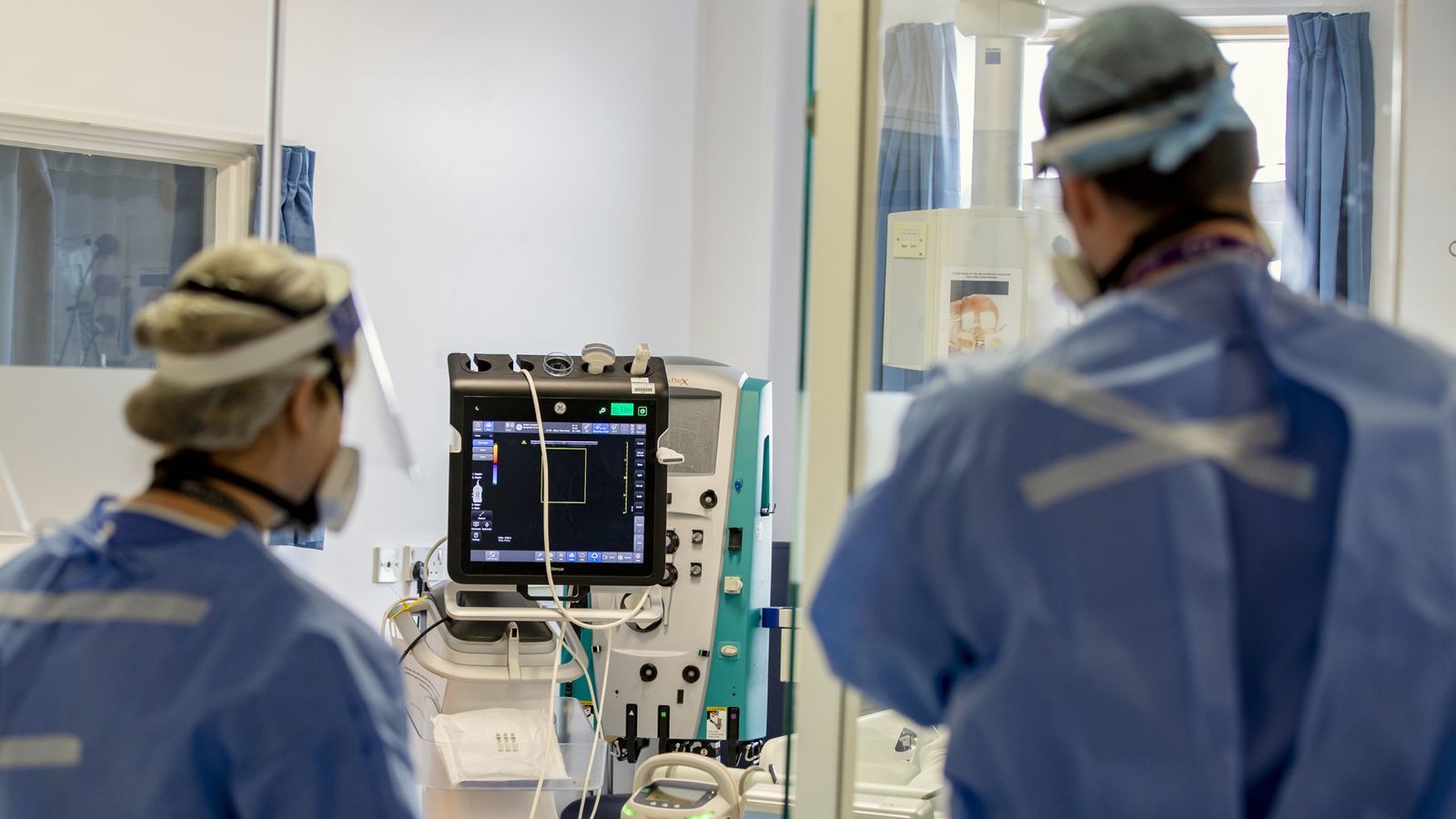 Mr Justice Chamberlain acknowledged the situation facing the department during the early phase of the coronavirus pandemic was "unprecedented", when "large quantities of goods and services had to be procured in very short timescales".

He said it was "understandable that attention was focused on procuring what was thought necessary to save lives".

However, the department's "historic failure" to comply with its obligations with regards to setting out details of contracts because of the pandemic was "an excuse, not a justification".

Mr Justice Chamberlain rejected the argument from the Good Law Project that there had been a "policy of de-prioritising compliance" with the requirement to publish contract details across the department.

In a statement responding to the ruling, the DHSC said it needed to move quickly amidst the COVID-19 pandemic, which hard sparked unprecedented global demand for such equipment.

"We have been working tirelessly to deliver what is needed to protect our health and social care staff throughout this pandemic, within very short timescales and against a background of unparalleled global demand," a spokeswoman said.

"This has often meant having to award contracts at speed to secure the vital supplies required to protect NHS (National Health Service) workers and the public.

"We fully recognise the importance of transparency in the award of public contracts and continue to publish information about contracts awarded as soon as possible."

The Good Law Project said the judgment was a "victory for all of us concerned with proper governance and proof of the power of litigation to hold government to account".

It added: "But there is still a long way to go before the government's house is in order."

Jolyon Maugham QC, founder of the Good Law Project, has written to the health secretary and invited him to agree to publish the names of all firms given public contracts under a fast-track "VIP lane" and how much they were paid.

He called on Mr Hancock to "commit to recovering public money from all the companies who failed to meet their contractual obligations" and establish "a judge-led public inquiry into the handling of PPE procurement".

Labour's Rachel Reeves said: "Today's findings are troubling and unsurprising, and a perfect example of how this government believes it is one rule for them another for the rest of us."

The shadow Cabinet Office minister added: "This government's contracting has been plagued by a lack of transparency, cronyism and waste and they must take urgent steps to address this now - by winding down emergency procurement, urgently releasing details of the VIP fast lane, and publishing all outstanding contracts by the end of the month."