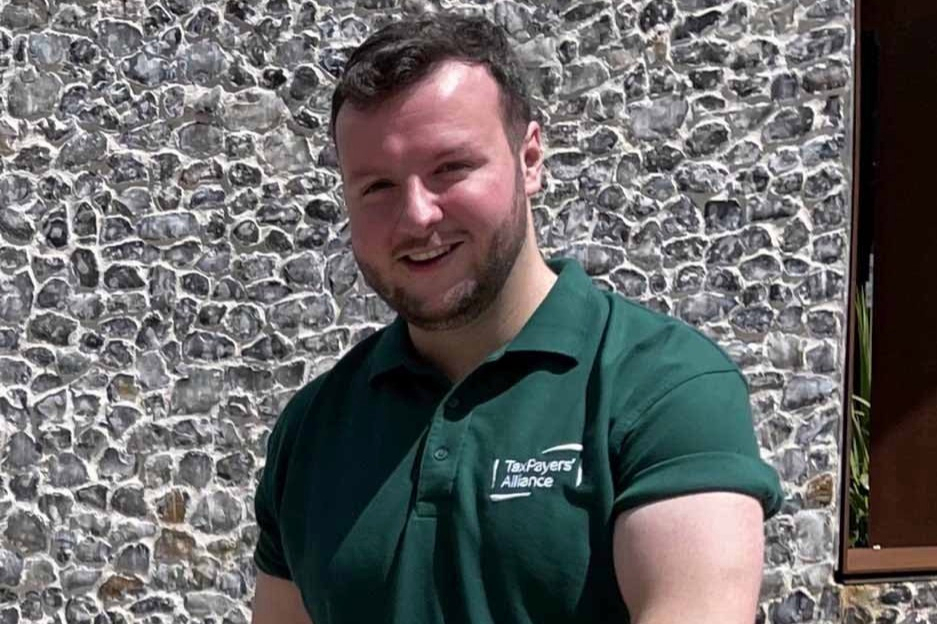 COUPLES who fake being single to boost their benefits are costing taxpayers £2million a day, figures show.

Hundreds have been caught keeping partners secret, often for years, after moving in together.

Fraud involving so-called single swindlers has trebled in the past year to £760million — but officials think the real cost could be more than £1billion.

Some couples have raked in tens of thousands of pounds by pretending they are living apart and have two homes to run.

But many have been nailed after posting happy family snaps on social media sites.

An auxiliary nurse from Sunderland stole £47,000 by claiming she was a single mum — but was rumbled when she announced her engagement on Facebook

In another £109,000 fiddle, a mum of three from Merseyside said her partner lived in a North Wales house, which he ran as a holiday let.

“Ministers must ramp up efforts to clamp down on criminal claimants.”

The DWP said fraud was low, with 95 per cent of benefit paid correctly.

It added: “We take any abuse of taxpayers’ money very seriously.”