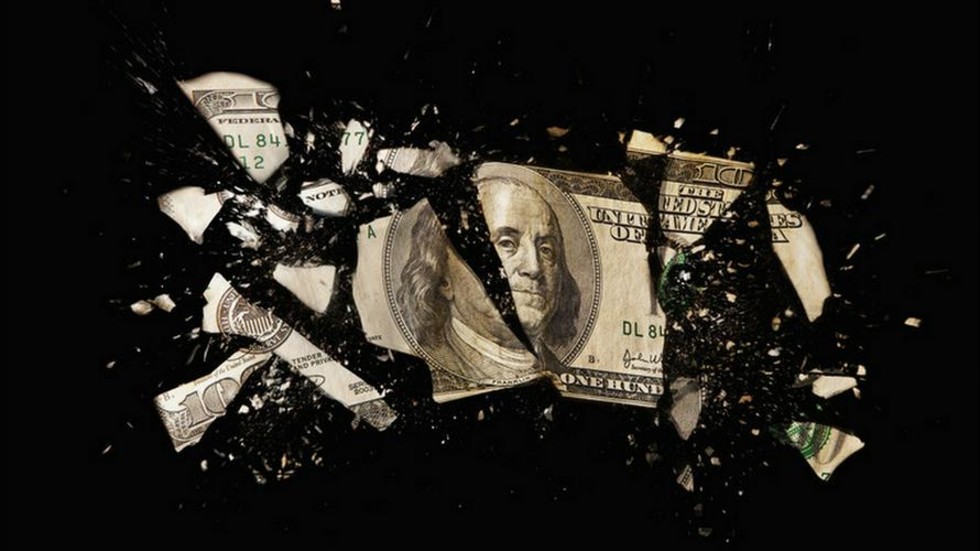 Countries accelerate shift away from US dollar

The holdings of gold in the foreign exchange reserves of the central banks have been growing worldwide, hitting a 31-year high this year. At the same time, US dollar holdings have been dropping.
According to the World Gold Council, the banks have built up their stockpile by more than 4,500 tons over the past decade. As of September, the reserves totaled some 36,000 tons – the largest haul since 1990, and up 15% from a decade earlier.

At the same time, the presence of the dollar in foreign exchange reserves has dropped sharply over the past decade. In 2020, the currency-by-currency ratio of the greenback plunged to the lowest level in a quarter of a century.

Analysts say that the central banks, particularly in emerging economies, are continuing their shift to gold, reflecting global concerns about the dollar-based monetary regime. In the first nine months of 2021, Thailand bought some 90 tons, India 70, and Brazil 60.

Central banks and public institutions started boosting holdings of gold after the global financial crisis of 2008, which caused an outflow of funds from US government bonds, resulting in falls in the value of dollar-denominated assets.

Gold prices have remained firm, trading at the $1,806 level per troy ounce as of December 30.
Add Comment