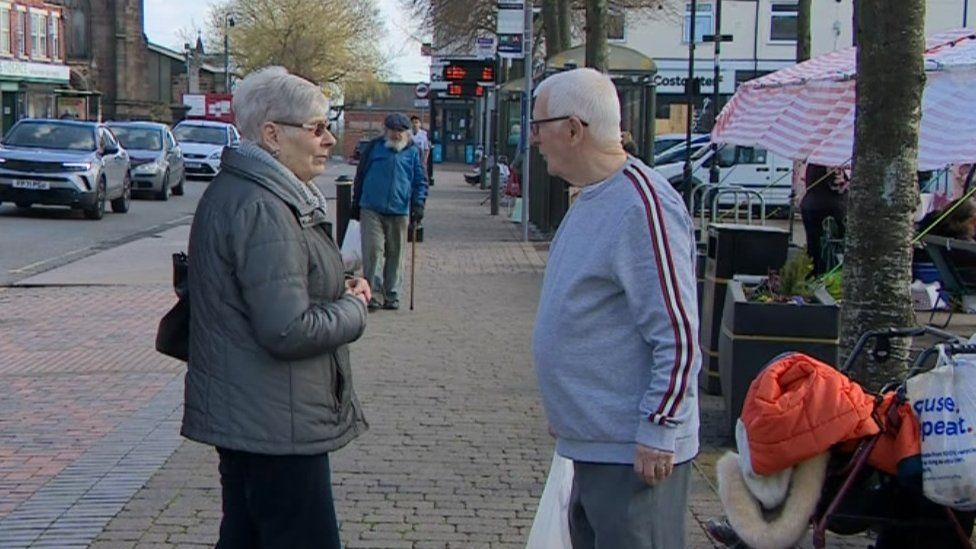 Cost of living: 'Prices go up and nothing extra is coming in'

Cost of living increases are hitting families across Britain in different ways. The BBC talked to families in Heanor, in Derbyshire, who are feeling the pinch.

'Nothing extra is coming in' 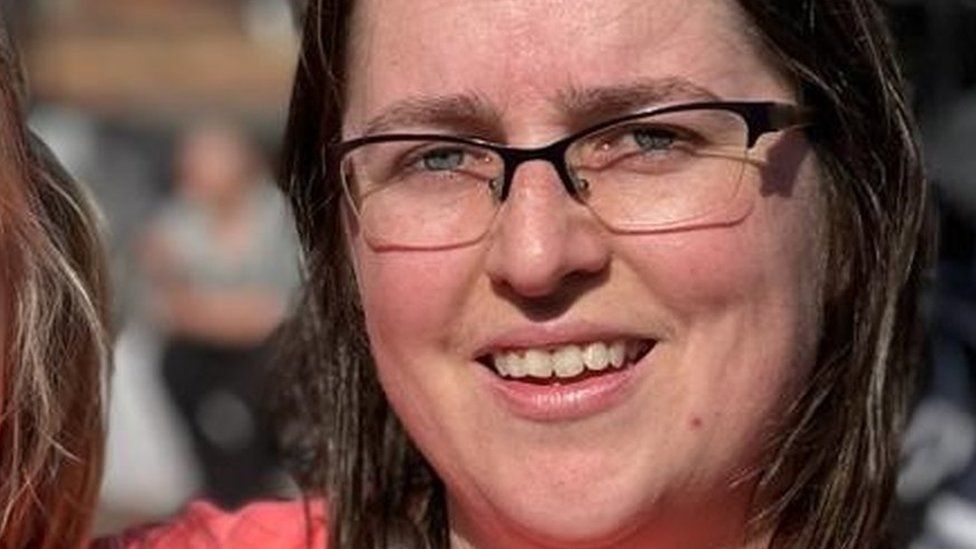 "At the minute, we are having to really cut back and just have the basics," said Kerry Oxley, an accountant who works in Derby, who said she has noticed a dramatic rise in her family's bills over the past few months.

"Our mortgage has gone up such a lot," she said.

"We've had our mortgage for over 10 years now and not really noticed much difference and, all of a sudden, it's rising quite a lot on a variable rate."

She called on government ministers to take action on the issue.

"They've got to intervene at some point because everything is going up and wages aren't increasing to match it," she said.

"Everything is going up that's going out but nothing extra is coming in."

'You have to look at everything' 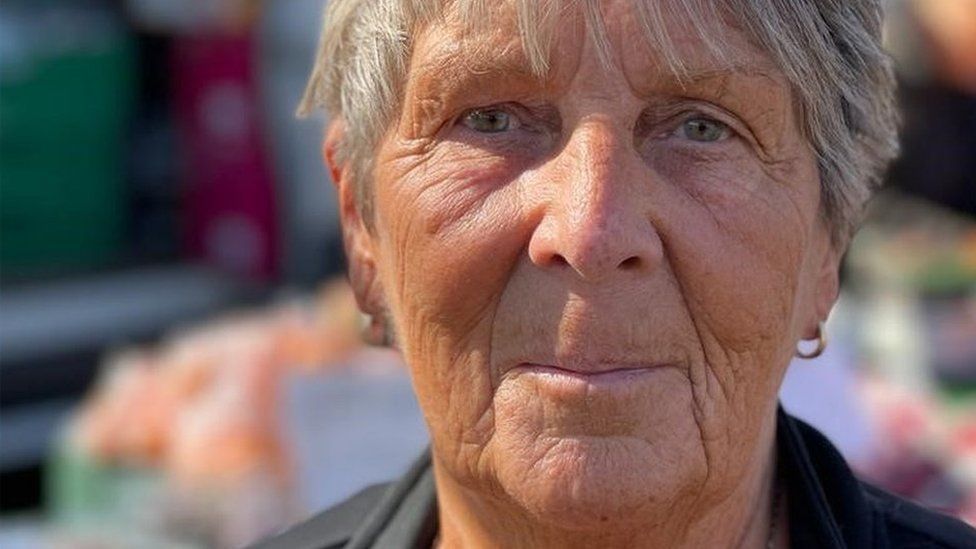 Pat Carter, who is retired, said she had reined in her car use in recent months.

"The car isn't going as far because of the petrol and everything like that," she said.

"Our electric bill is horrendous.

"You know, you just have to cave on everything, you have to look at everything you're doing at the moment."

'You have to think twice about what you buy' 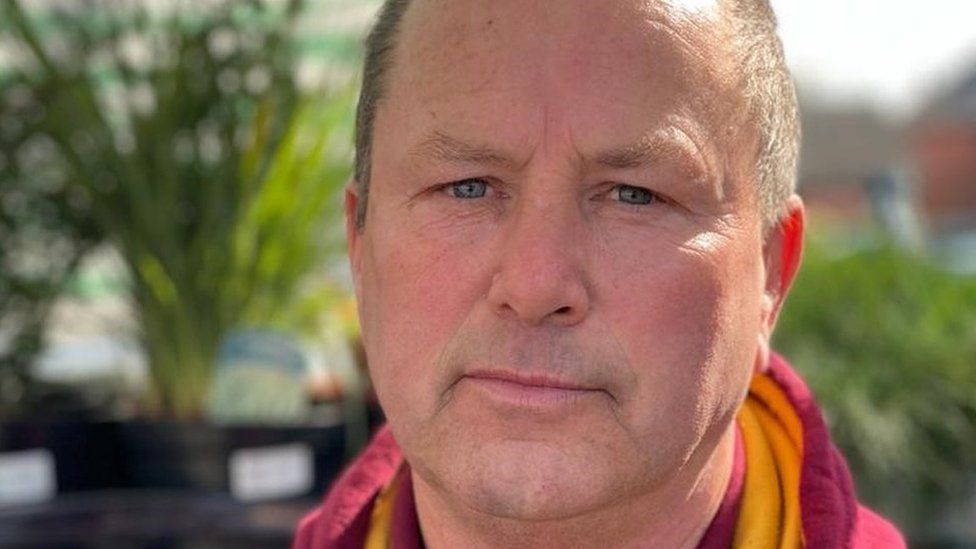 Chris Oxley, who runs a plant nursery, said rising prices mean he is having to make careful decisions about his business.

"You have to think twice about what you buy and the prices of stuff," he said.

"The price of plants is going up because we import from Holland - it's horrendous.

"Your water rates are going up, your electric is going up.

"Obviously people aren't going to pay twice the price for what you sold them last year.

"You've got to put them up a little bit and hope you come through it."

Chancellor of the Exchequer, Rishi Sunak, has said he will be looking to support families, as well as invest in the economy in his Spring Statement, due later.

"With inflation and interest rates still on the rise, it's crucial that we don't allow debt to spiral and burden future generations with further debt.

"Look at our record, we have supported people - and our fiscal rules mean we have helped households while also investing in the economy for the longer term."