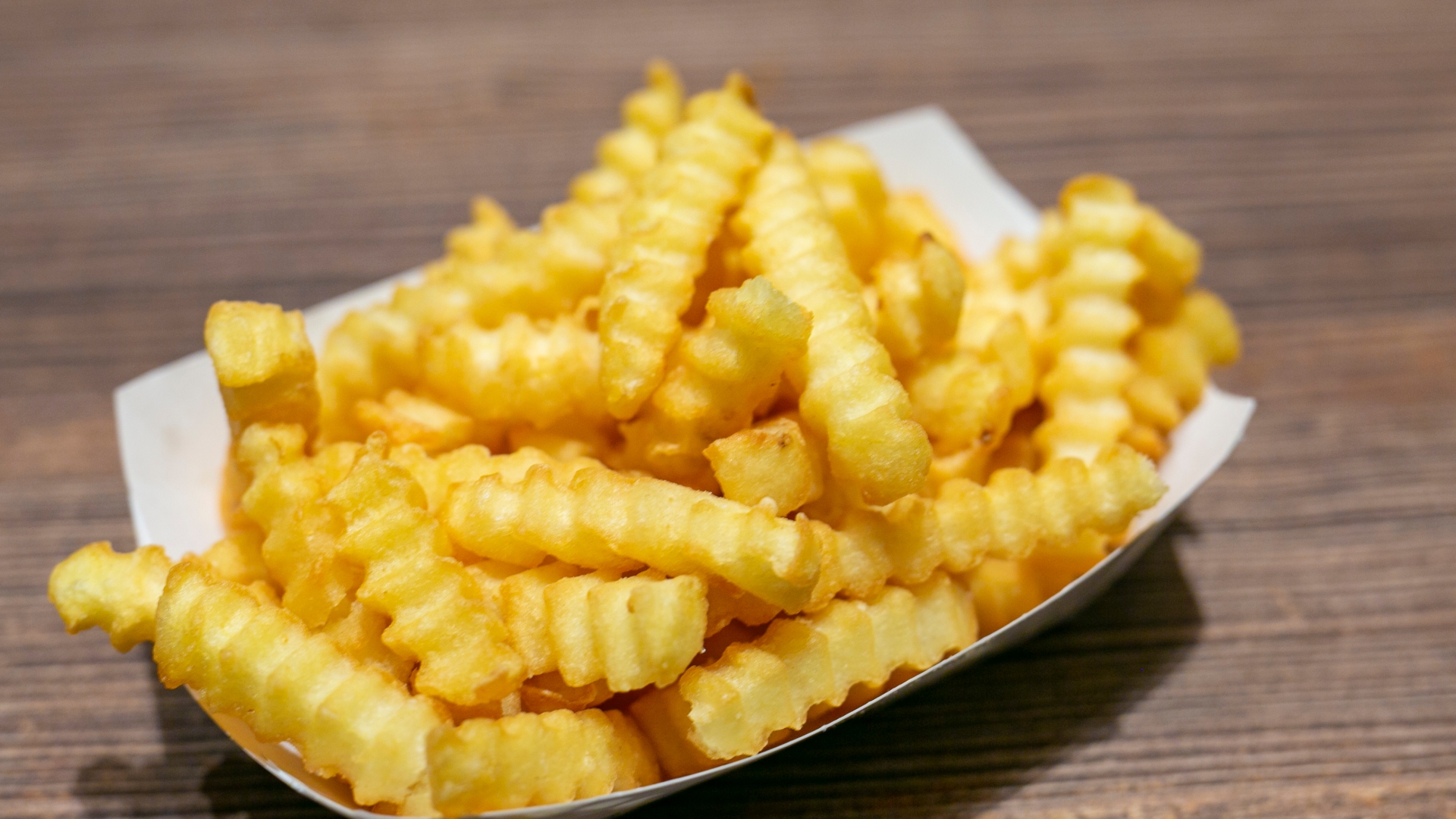 Cost of chips could soar within weeks & shortages feared after heatwave

THE chips are down amid fears of sharp price rises and shortages.

Suppliers said the main potato crop has wilted in the record temperatures this summer. 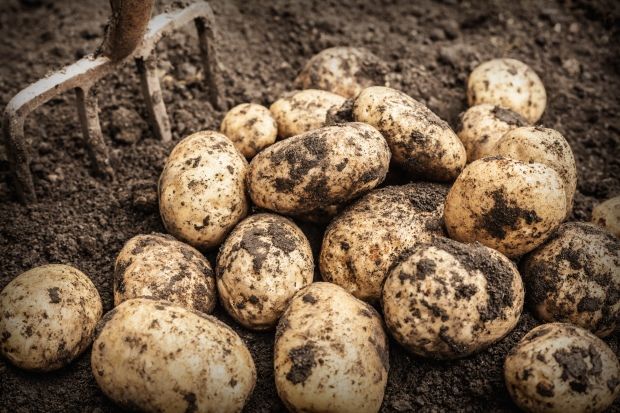 Q Catering said: “From current prices we are probably looking at a 20 per cent increase.”

“That will take the overall increase to around 50 per cent to 60 per cent since last year.”

And Isle of Ely Produce said: “Indications are that the heat has really wrecked crops and any rain now could hurt yields further.

“With expensive inputs and lack of yield it is inevitable that prices will go up but there has also been lower demand which may offset some of that.”

But another wholesaler told The Grocer magazine: “ There is a lot of speculation at the moment.

“The chip guys have already put through significant increases in the last 12 months due to fuel and energy costs and this is the next opportunity for them to increase the price.

“However, we won’t get a true picture until they have lifted the crop in September or October.”