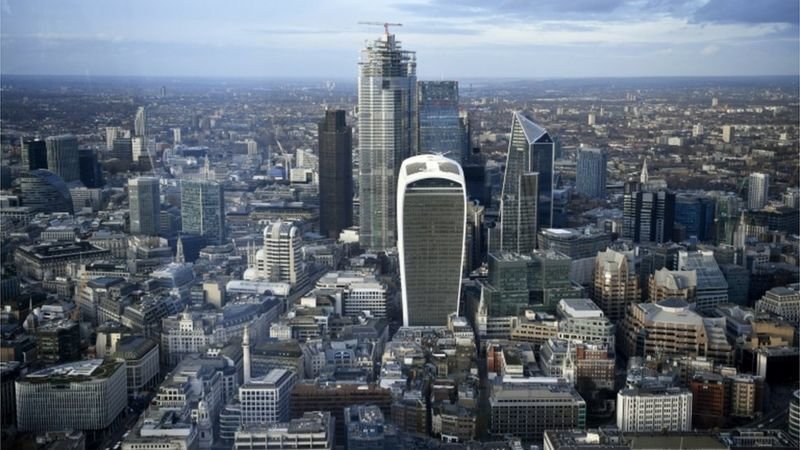 Coronavirus has created a £2.3bn black hole of spending in central London, new research has suggested.

Data from the Centre for Economics and Business Research (CEBR) underlined how spending in businesses near central London workplaces had been "lost or displaced" between March and July.

Businesses in The City said they have been "struggling" with workers absent.

Satyam Patel, who has run the Corner Shop in Bow Lane for 35 years, said he now saw 50 customers a day compared with 800 before lockdown.

"Trade's down 90%, it's very demoralising," he said. "You're just wondering what's going to happen and where you're going to end up.

"You don't see regular customers anymore. There are so many customers you don't see and you wonder where they are and how they are." 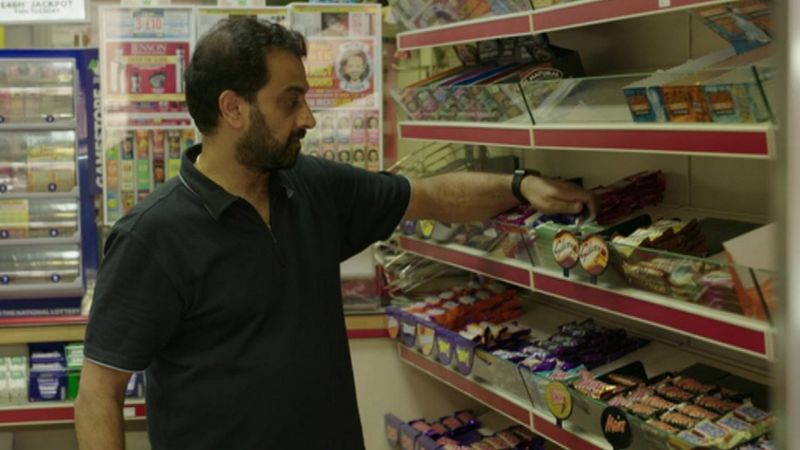 The CEBR looked at Google mobility data, which showed the number of people going to work in London in April during the height of the lockdown was 77% lower than before the crisis.

It also used research by the payment app iZettle and data from Nationwide Building Society to calculate a monthly spend of £202 by employees near their place of work before lockdown.

Nina Skero, chief executive of the CEBR, said: "During the months of March to July virtually everybody that could was working from home, so we estimate that the lost spending during that period was more than £500m per month because all of the spending on restaurants, hairdressers and other services was almost entirely lost as people were confined to their homes."

Prime Minister Boris Johnson told people to go back to work in August, amid warnings from business leaders that city centres could become ghost towns.

That message changed on Tuesday as the government urged people to work from home where possible to control the spread of coronavirus. 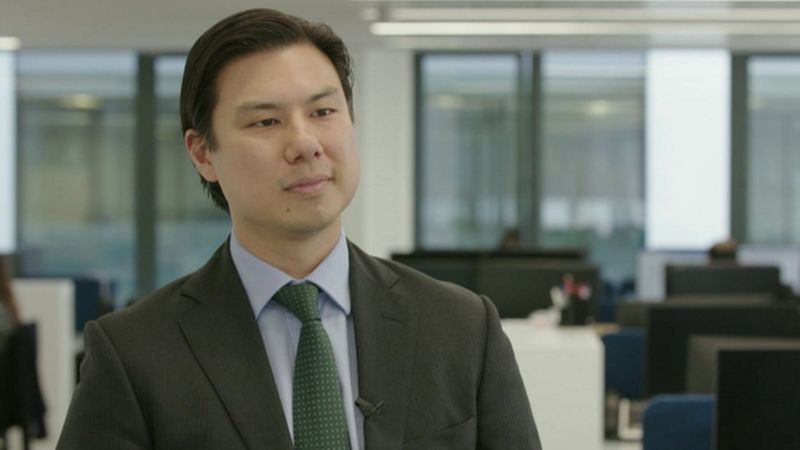 JMW Solicitors, which is based in the City, brought 40% of its office staff back and said it had helped with productivity.

Lee Adams, a partner in the firm, said: "The number of ideas that come out when you have people collaboratively working in the same space are just much more tangible than perhaps emails flying around or zoom calls that are a bit more stilted."

But with the government guidance having changed the company said it would be looking at its policies again.

On Tuesday the investment bank Barclays told hundreds of its UK staff to return to home working in response to the prime minister's comments.

In May several companies, including Google and Facebook, told staff to work from home until the end of the year. Twitter said staff could work from home "forever" if they wished to.