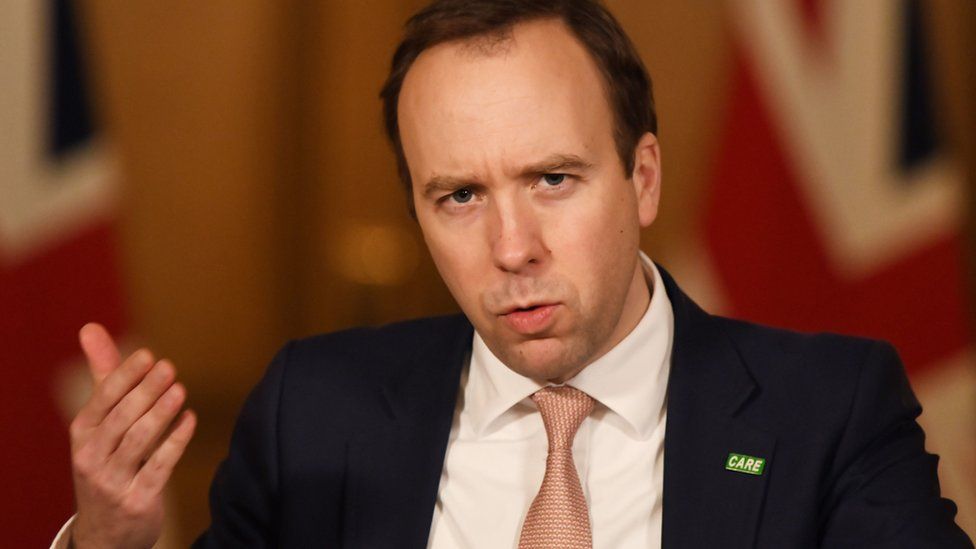 Matt Hancock says it was "the right thing to do" to delay publishing contracts during the pandemic, despite a court ruling he acted unlawfully.

A judge ruled the health secretary had "breached his legal obligation" by not publishing details within 30 days of contracts being signed.

But Mr Hancock told the BBC his team had been focused on sourcing PPE.

He said they "spent all of their time buying life-saving equipment, even if the paperwork was a little bit late".

But one of the MPs who supported the legal action - the Green Party's Caroline Lucas - said Mr Hancock's response made her angry.

She tweeted: "How dare Hancock suggest he broke [the] law to prevent shortages of PPE on the frontline?

"Health workers died for lack of [the] right PPE at [the] right time because of incompetence, cronyism and waste - does he think our memories are so short?"

Labour leader Sir Keir Starmer said he would not call for Mr Hancock to resign over the court ruling, saying it was "not what the public really want to see".

But he told Sky News there had been "a lot of problems... on transparency and on who the contracts went to", as well as "a lot of wasted money [which is] a real cause for concern".

Other Labour MPs have said the health secretary should quit, including Nadia Whittome, who tweeted: "In what other job could you break the law and be let off?"

The health secretary earlier told Sky News the issue had been "put right over the summer", and he committed to publishing "what is legally required and what is normal to publish" going forward.

The Department for Health and Social Care (DHSC) struck deals worth hundreds of millions of pounds during the coronavirus pandemic.

Under the law, the government is required to publish a "contract award notice" within 30 days of the awarding any contracts for public goods or services worth more than £120,000.

But in his ruling, Mr Justice Chamberlain said: "There is now no dispute that, in a substantial number of cases, the secretary of state breached his legal obligation to publish contract award notices within 30 days of the award of contracts.

"There is also no dispute that the secretary of state failed to publish redacted contracts in accordance with the transparency policy."

The judge called it an "historic failure" by the department, adding: "The public were entitled see who this money was going to, what it was being spent on and how the relevant contracts were awarded." 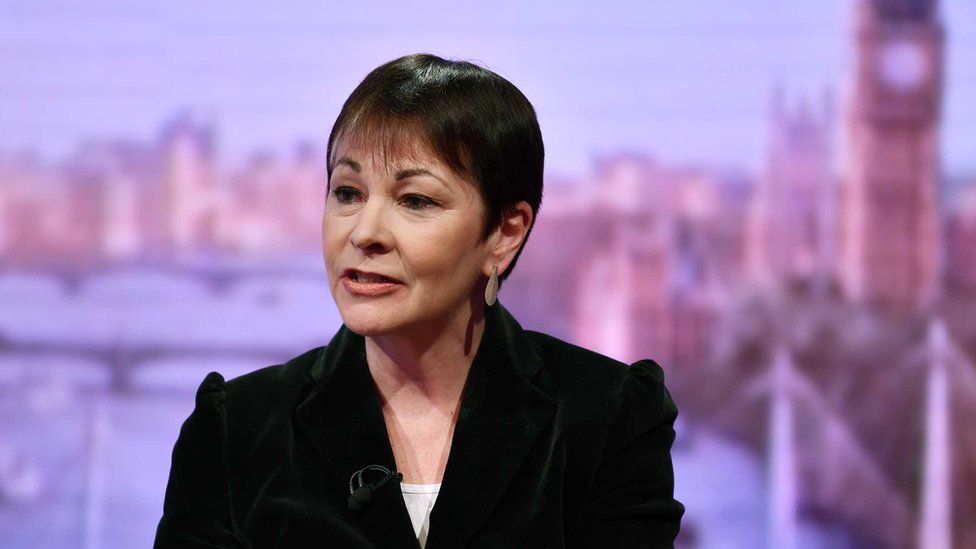 Asked by the BBC's Andrew Marr if he would apologise following the ruling, Mr Hancock said the contracts had been published "just after a fortnight late" on average, "because my team were working seven days a week, often 18 hours a day, to get hold of the equipment that was saving lives".

The health secretary said "of course contracts like this need to be published" and the judge's comments about ensuring transparency were "100% right".

But he said: "People can make up their own view about whether I should have told my team to stop buying PPE and spend the time bringing forward those transparency returns by just over a fortnight or whether I was right to buy the PPE and get it to the frontline.

"You tell me that that's wrong. You can't and the reason you can't is because it was the right thing to do and legal cases about timings of transparency returns are completely second order compared to saving lives."

Mr Hancock added: "There is no health secretary in history that would have taken the view that they need to take people off the project of buying PPE in order to ensure nine months later the health secretary didn't have a slightly bumpy interview on the Marr programme.

But shadow justice secretary David Lammy called on Mr Hancock to come to Parliament and explain how he would make the system more transparent.

He told the BBC's Andrew Marr that the government should cancel the temporary rules put in place during the pandemic to speed up government procurement contracts.

And he accused Mr Hancock of using the emergency measures "without any accountability or any transparency" - calling his actions "outrageous".