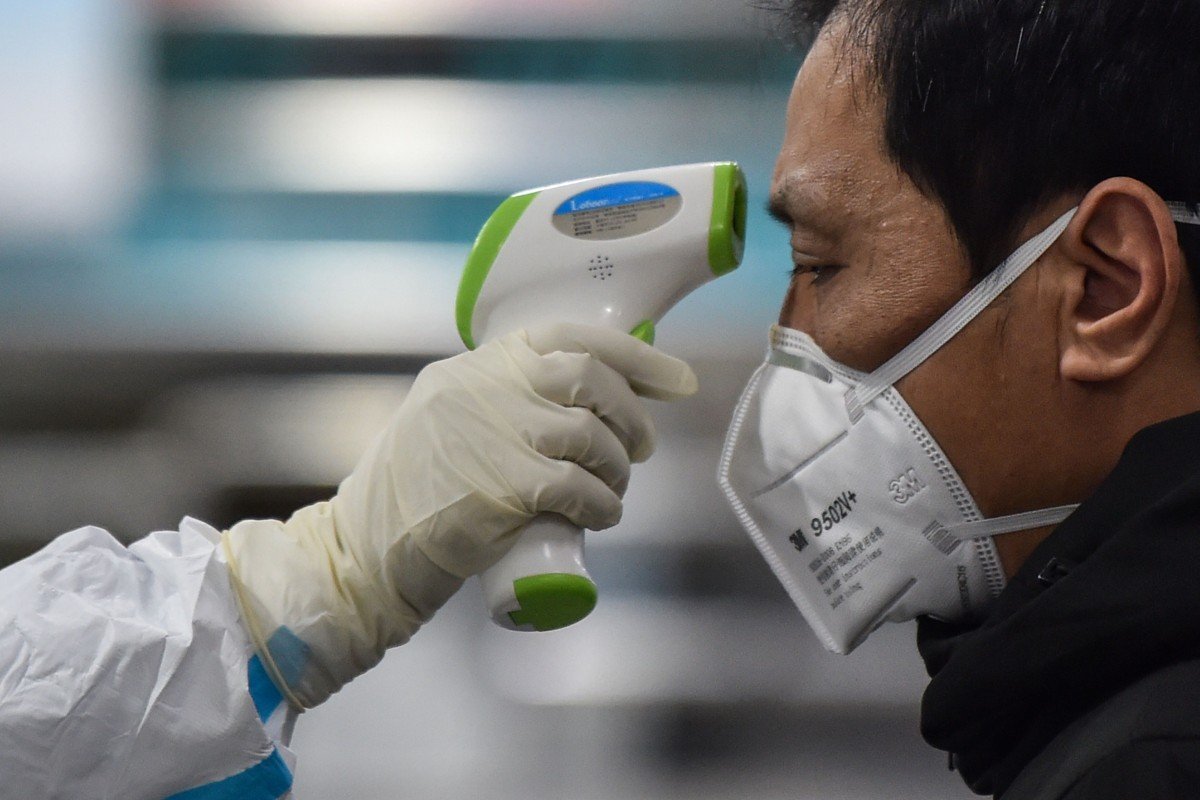 Coronavirus may have jumped to humans as early as October, study says

Researchers looked at 7,000 genome sequence assemblies collected from around the world to determine their most recent common ancestor. Results suggest the global health crisis may have started at some point between October 6 and December 11

The Covid-19 pandemic might have started as early as October, according to the latest research into the genetic make-up of the coronavirus.

The pathogen, formally known as SARS-CoV-2, is thought to have made the jump from initial host to humans some time between October 6 and December 11 last year, according to an article released on Tuesday and set to be published in an upcoming edition of the scientific journal Infection, Genetics and Evolution.

The findings are based on analysis of more than 7,000 genome sequence assemblies collected from around the world since January. By examining the evolution of the mutations, researchers from University College London and the University of Reunion Island were able to rewind their molecular clocks to a common starting point.

They were also able to identify the major mutations to the coronavirus, which has continued to evolve since making the jump to humans.

Based on information from the first whole genome sequence of the coronavirus – published by a laboratory in Shanghai in January – and other genome analyses, scientists had earlier concluded that SARS-CoV-2 most likely came from a bat and made the jump to humans via an intermediate animal some time in November.

But by the time the latest study was conducted, late last month, the researchers had access to much more information via data-sharing platforms. They selected 7,710 assemblies, curated a data set of 7,666 and then analysed the emergence of genomic diversity over time.

While there were variations in the mutations and evolutionary stages of the viruses they studied, the team was able to determine their most recent common ancestor (MRCA), which in turn gave them their new estimate for the start of the global health crisis.

“These dates for the start of the epidemic are in broad agreement with previous estimates performed on smaller subsets of the Covid-19 genomic data using various computational methods, though they should still be taken with some caution,” the study said.

In most countries, including Britain, the United States and Ireland, the genetic diversity of the samples essentially reflects the global diversity, suggesting the local epidemics came from independent introductions of the virus. However, China, where the outbreak was first reported, is a main exception to this pattern, where only a fraction of the global diversity can be found.

“The genomic diversity of the global SARS-CoV-2 population being recapitulated in multiple countries points to extensive worldwide transmission of Covid-19, likely from extremely early on in the pandemic,” the study said.

The authors also observed that 198 sites within the virus’ genome appeared to have undergone recurrent, independent mutations, more than 80 per cent of which have resulted in changes at the protein level. In particular, mutations of four positions independently recurred more than 15 times, which suggested the virus was possibly making its adaptation to its human hosts.

As debate on the origin of the virus continues, there is growing evidence to suggest the pandemic might have started earlier than first thought.

A recent French study found that a European patient became infected with the coronavirus at the end of December, almost a month before it was previously thought to have arrived on the continent.