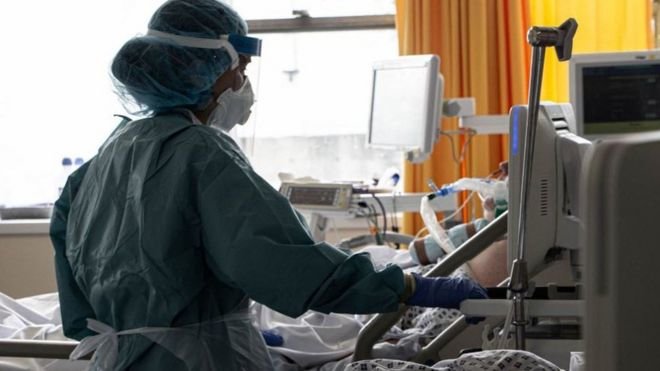 A review of how deaths from coronavirus are counted in England has reduced the UK death toll by more than 5,000, to 41,329, the government has announced.

The recalculation is based on a new definition of who has died from Covid.

Previously, people in England who died at any point following a positive test, regardless of cause, were counted in the figures.

But there will now be a cut-off of 28 days, providing a more accurate picture of the epidemic.

This brings England's measure in line with the other UK nations.

Prof John Newton, director of health improvement at Public Health England (PHE), said: "The way we count deaths in people with Covid-19 in England was originally chosen to avoid underestimating deaths caused by the virus in the early stages of the pandemic." 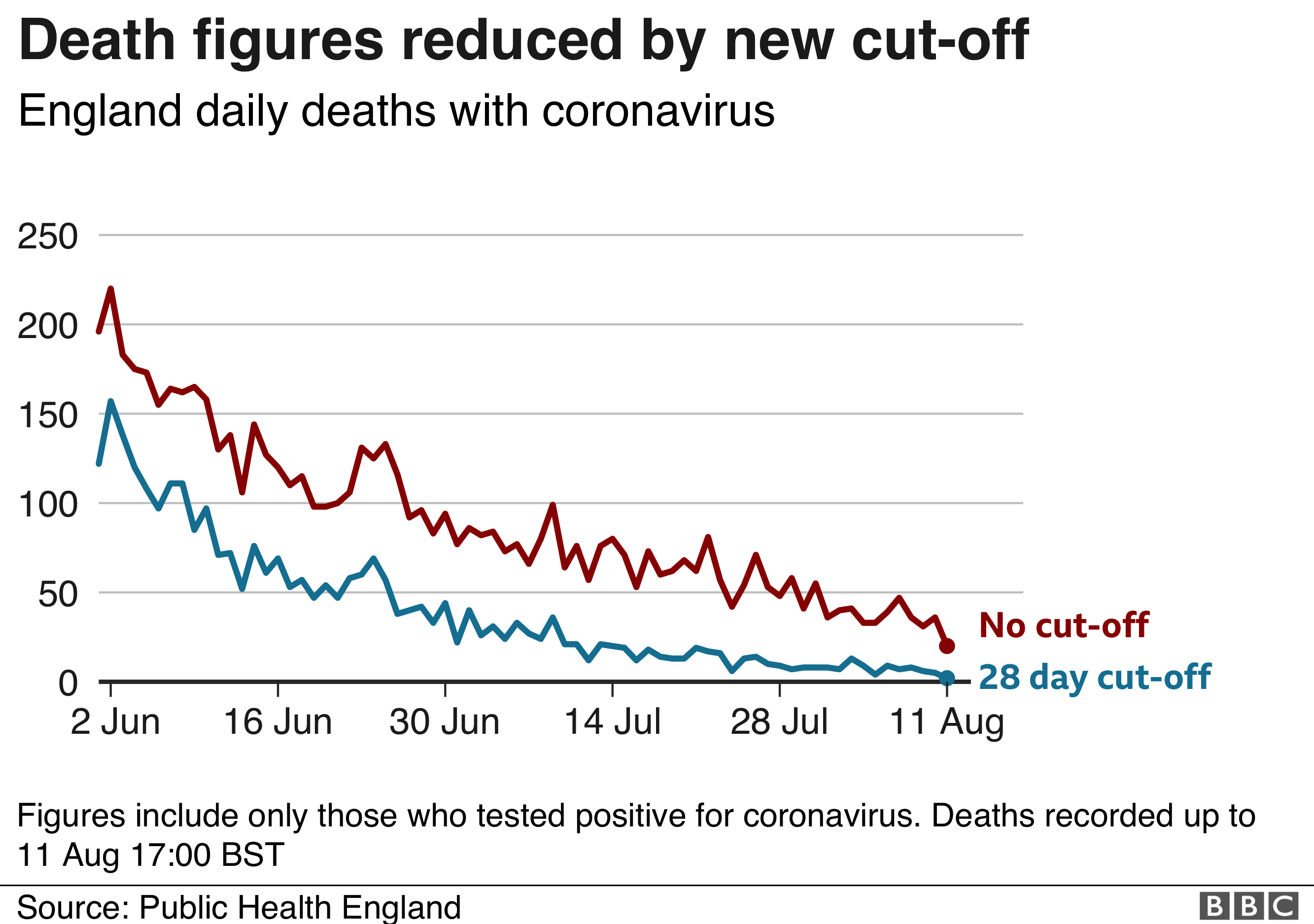 But he said the new methods of calculating deaths from the virus would give "crucial information about both recent trends and the overall mortality burden due to Covid-19".

Calculating the total number of deaths linked to coronavirus is far from straightforward.

It seemed very odd when we learned last month that PHE's figures included everyone who had tested positive, even if they died months afterwards and their death may have had another cause.

Scotland, Wales and Northern Ireland's 28-day limit between a positive test and death looked reasonable. But even so, that measure does not include those who might have been on a ventilator for more than 28 days.

There is no yardstick endorsed by the World Health Organization and PHE argued there was no single ideal way of working out the total.

In future, death numbers for England will be published using both 28-day and 60-day cut off points.

The 28-day limit will, however, be the headline measure and will at least achieve consistency across the UK.

Cutting around 5,400 from the death total will be a talking point among statisticians.

But it won't make any difference to tens of thousands of families who have been bereaved because of the virus.

The health secretary in England, Matt Hancock, called for a review into the way deaths from coronavirus were calculated in July.

It followed concerns raised by Oxford scientists that this was being carried out differently across the four nations of the UK.

In Scotland, Wales and Northern Ireland, the count only included people who died within four weeks of a positive test.

Someone who stayed in intensive care with Covid-19 for five weeks and died would not be counted as a coronavirus death, for example 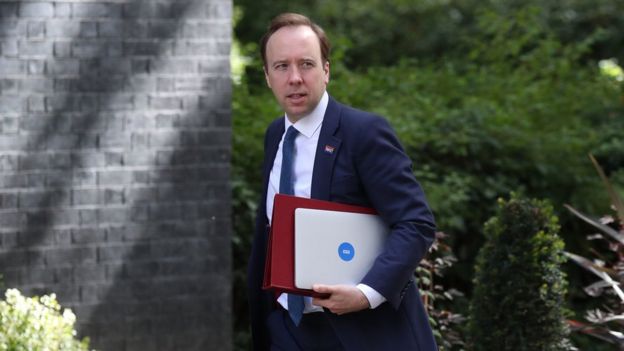 In England, there was no time limit. Someone who recovered from Covid-19 in March and died in a car crash in July would have been counted as a coronavirus death.

Now the UK's four chief medical officers have decided to use a single, consistent measure and publish the number of deaths that occurred within 28 days of a positive coronavirus test confirmed in a lab, every day.

Every week for England, a new set of figures will be published showing the number of deaths that occur within 60 days of a positive test.

Deaths that occur after 60 days - such as those who have been in intensive care for many months - will also be added in if Covid-19 appears on the death certificate.

Prof Keith Neal, emeritus professor of the epidemiology of infectious diseases, from the University of Nottingham, said the two new measures were "sensible".

"The 28 days is widely used in many countries and England is now the same as the rest of the UK," he said.

"The previous measure of always being a Covid death, even if recovered, was unscientific.

"As Covid deaths fall, the number of recovered patients, particularly the very old and those with severe underlying conditions, are now dying from these conditions and not Covid-19."

Prof Neal added: "These non-Covid deaths in survivors would become an ever increasing percentage of the England Covid deaths being reported. It had become essentially useless for epidemiological monitoring."